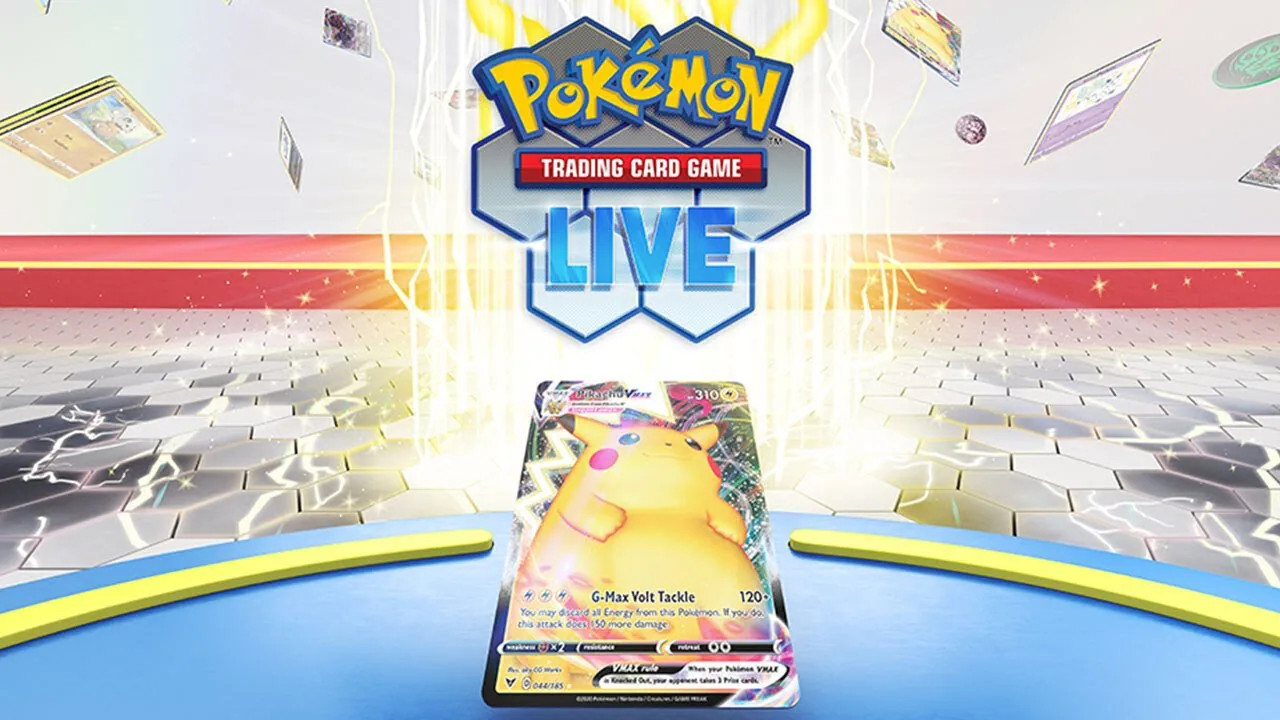 Also The Pokémon Company follows the example of Konami and in the last few hours he announced the arrival of Pokemon Trading Card Game Live, the official simulator dedicated to the collectible card game of the Game Freak monsters.

The game will be available on both PC and macOS that of Android and iOS in mode cross-platform and with the cross-save enabled, so you can move between platforms without losing your game progress. In addition, there will be different game modes, from the classic ones friendly matches until you arrive at ranked matches dedicated to the most competitive players. The presence of a Battle Pass and daily missions which will offer players various rewards such as cosmetic items and bonus packages.

On the first start, the player will be able to use a starter deck start to learn the basics of the game, and then choose whether to change your play style by using ben 8 free thematic decks. Furthermore, the implementation of the codicini present within the products that can be physically purchased in the store to redeem new packs and new cards to use in the game.

A first test phase (Android / iOS) for the game will be launched in Canada later this year, with a global beta on PC and macOS planned for the future.