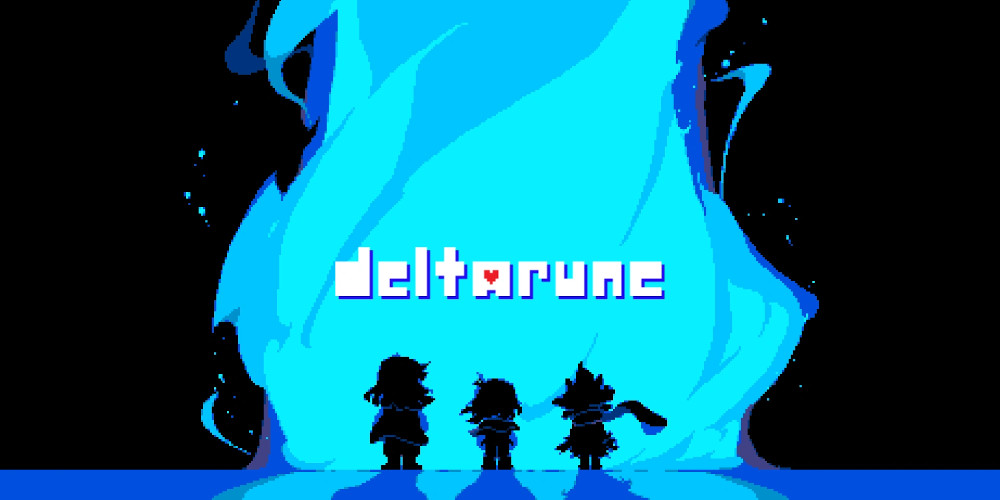 In the last few hours, the sixth anniversary from the release of Undertale, the indie title that shook the videogame market and generated a real one around it subculture run by fans, who still today create fanarts, videos and video games dedicated to the characters created by Toby Fox.

And it is during the live broadcast dedicated to the anniversary that the good Toby has decided to drop the bomb on his fans, finally announcing the release date of the new chapter of Deltarune, out in the night between 17 and 18 September 2021 on PC e MacOS.

DELTARUNE Chapter 2 will release at 8PM ET on 9/17.
Thanks for waiting.https://t.co/dY8doW04bT pic.twitter.com/SJssTEF5gV

Announced and released in 2018, Deltarune is proposed as an RPG set in an alternative universe to that of Undertale. As quoted in the Official site, it will be possible transfer your save of Deltarune: Chapter 1 and keep all your progress intact. Furthermore, the arrival of further chapters dedicated to the series, which will obviously arrive later in the future.

Assassin's Creed: Valhalla, in the UK sells more than Cyberpunk 2077