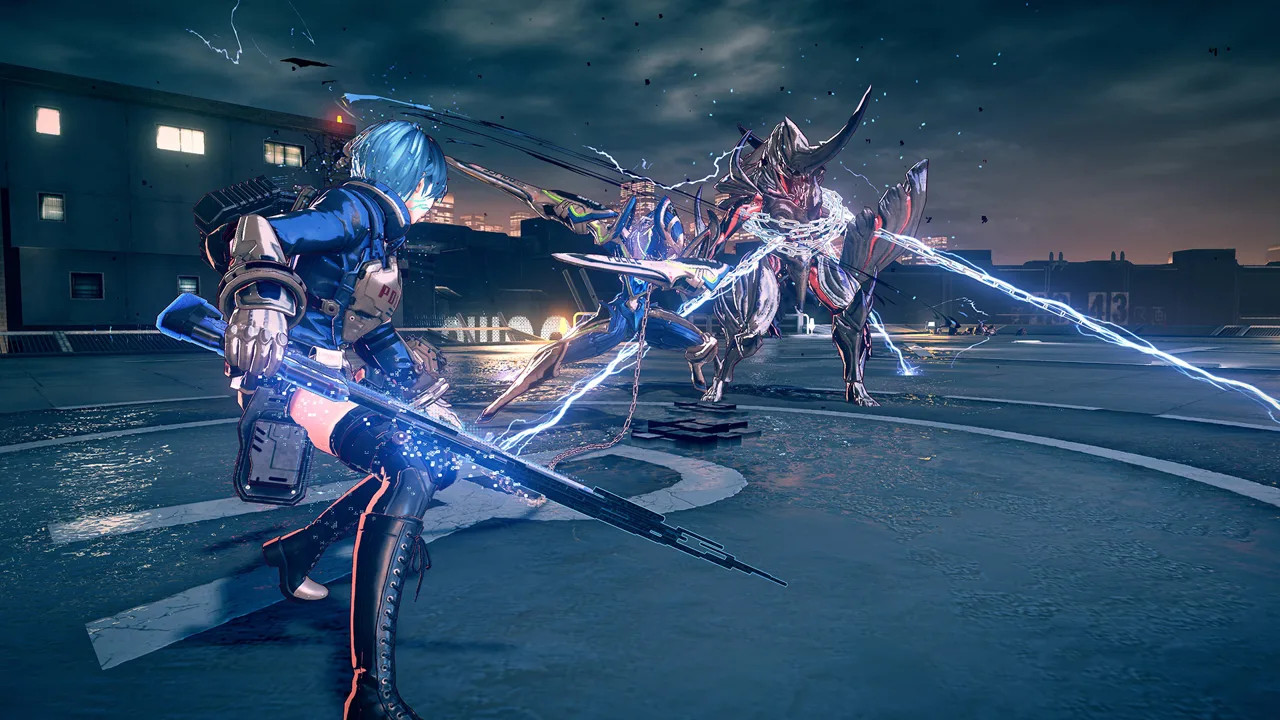 Two years have passed since the release of Astral Chain, the action title of Platinum Games released exclusively on Nintendo Switch. In addition to being a commercial success, the title was also the first game directed by Takahisa Taura, One of the new recruits of study.

Within the last interview carried out by VGC to the current director of Platinum Games Atsushi Inaba (previously discussed in relation to Bayonetta 3), it has been confirmed that Taura is already working on his next project.

“We have to keep our superstar busy! He's working on something, but (unfortunately) we can't tell you what it is. "

And although at the moment neither Inaba nor Taura himself are willing to release further information about it, the hypothesis of a sequel by Astral Chain. Already in 2019, Taura he stated di "Be willing to work on one or more sequels if the right opportunity arises to do so". Could this really be the case? That the success of the first chapter convinced Nintendo (owner of the IP together with Platinum) to approve the development of Astral Chain 2? We just have to wait and find out in the future.