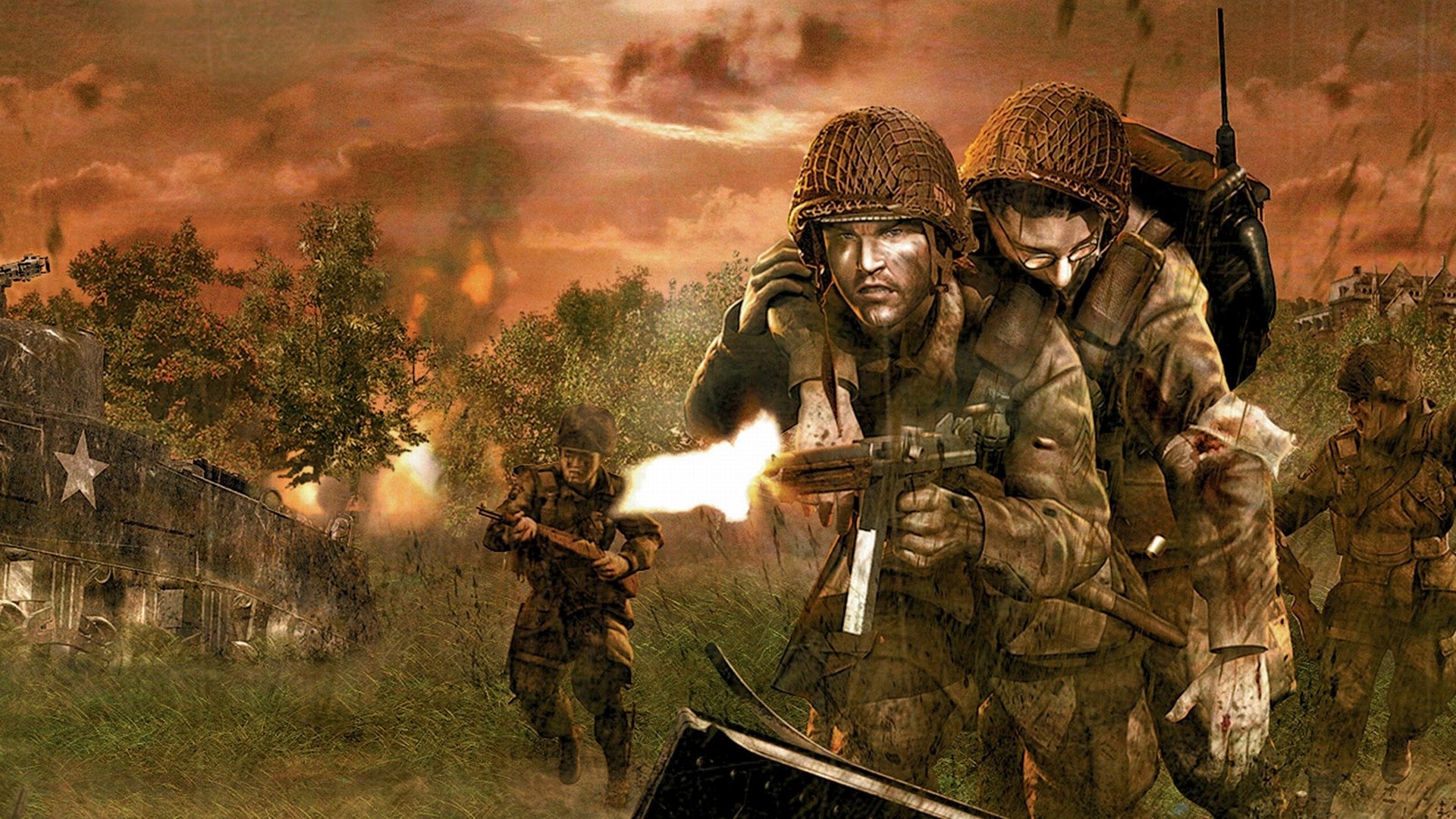 Randy Pitchford, number one of Gearbox Software, was recently a guest of the Game Maker's Notebook Podcast managed by Academy of Interactive Arts & Sciences and took the opportunity to remove a few pebbles on his shoe regarding the scandal of Aliens: Colonial Marines.

As you well remember, the Gearbox title released in 2013 ended up in the crosshairs of audiences and critics for being advertised through the disclosure of pre-rendered trailers and demos, which showed a level of detail and depth of gameplay that unfortunately did not reach the shelves of the various stores.

During the interview, however, Pitchford told his version of events, pointing the finger not only on receiving the first trailers, but also on Fox e SEGA, owners of the IP at the time, claiming that the real cause of the game's failure was the development times too short that the two giants imposed on the development team.

“The ink on the contract hadn't even dried, but Fox and SEGA couldn't resist. Fox was so excited about the idea, she wanted the world to know that they knew how to manage their licenses well. And SEGA wanted to let everyone know that hey, they're trying to get back into the world of AAA productions and take some risks. Then they announced the deal before the contract was even signed. And by the time people saw Gearbox, Aliens and the Unreal Engine, they all had their idea of ​​the game in mind and at that point there was no hope for us. "

For this reason, after the release of Colonial Marines Gearbox began a period of media silence, starting to announce their titles once they reached a rather advanced stage of development and close to completion, as in the case of Borderlands 3 and how it will happen (according to Pitchford) for the next one Brothers in Arms currently in development.

“We're working on another Brothers in Arms game, but I'm not gonna say shit until it's ready. But at the same time we have fans who love the series, who are eagerly awaiting the game and who will have to continue to suffer. "