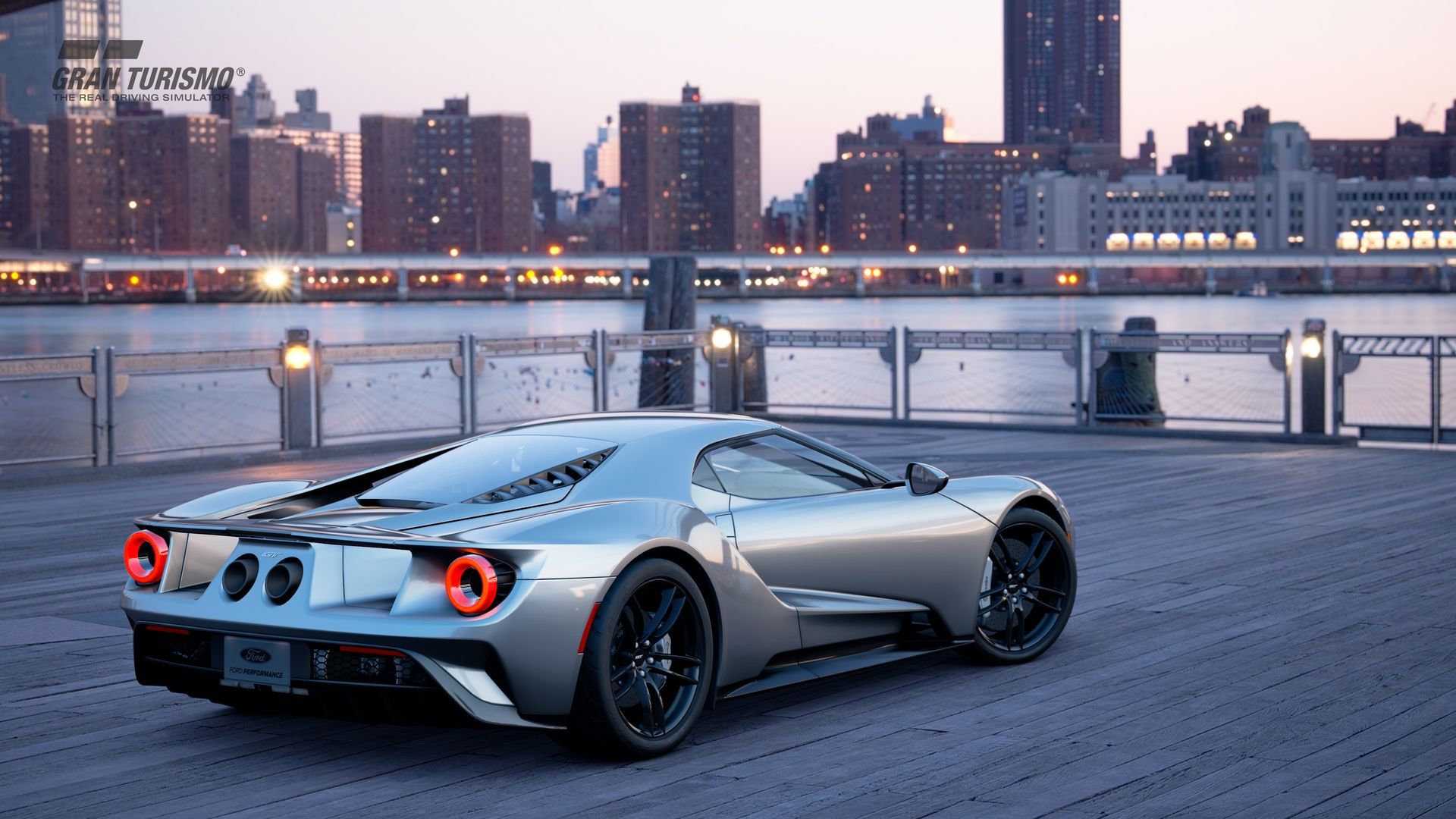 During the last PlayStation Showcase it was confirmed that Gran Turismo 7 will arrive on PS4 and PS5 next March 4 2021. At the end of the conference, the president of Polyphony Digital Kazunori Yamauchi took the floor in a new post on PlayStation Blog.

Inside the article, Yamauchi increases the dose on what is seen inside the trailer, going into the detail of some of the modes present within the game, mainly the photo mode which will offer players to take entire photo sets in over 2.500 locations available, car customization, the return of historical tracks like Trial and Mountain e High Speed ​​Racing and finally on Single campaign Player. 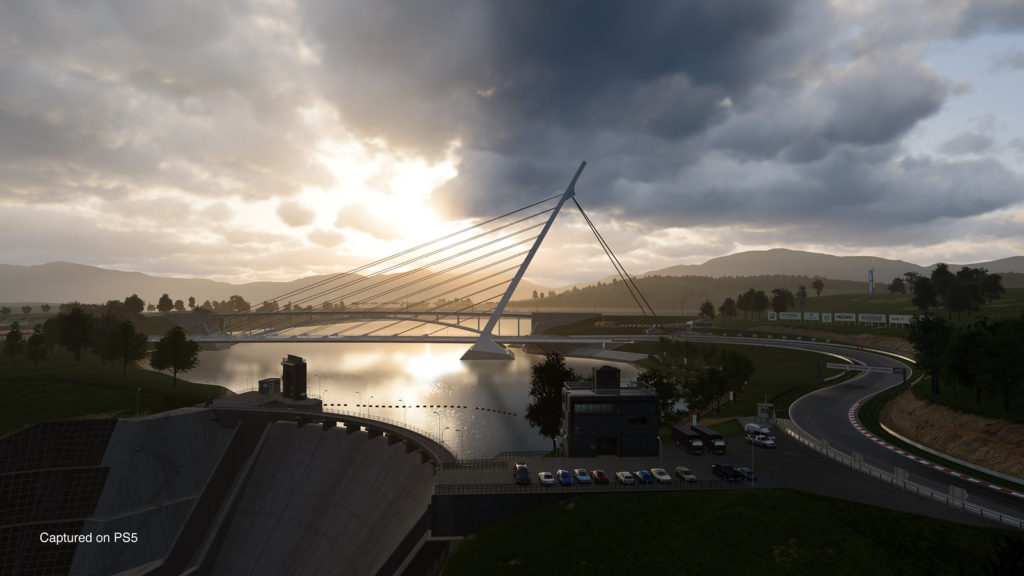 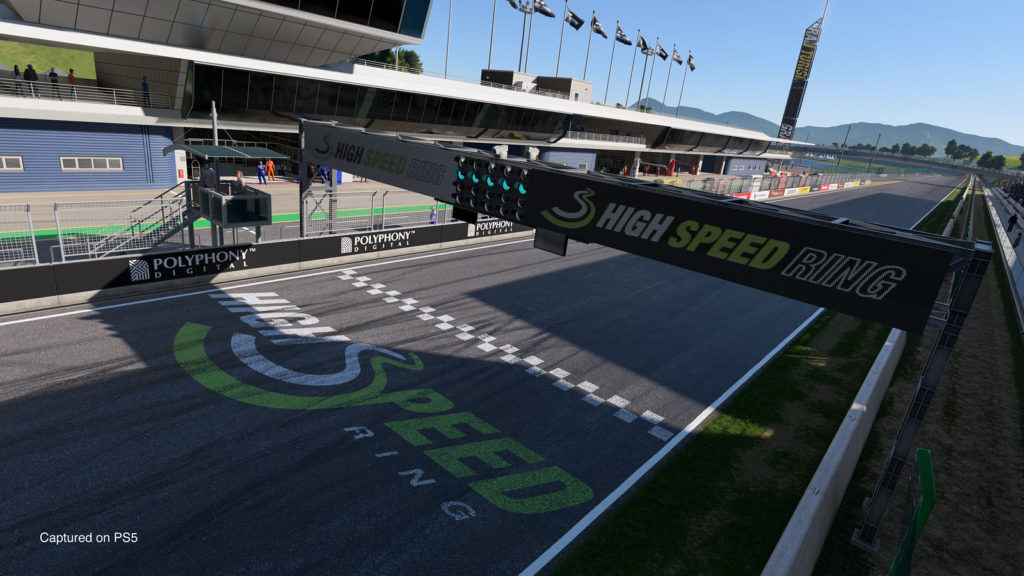 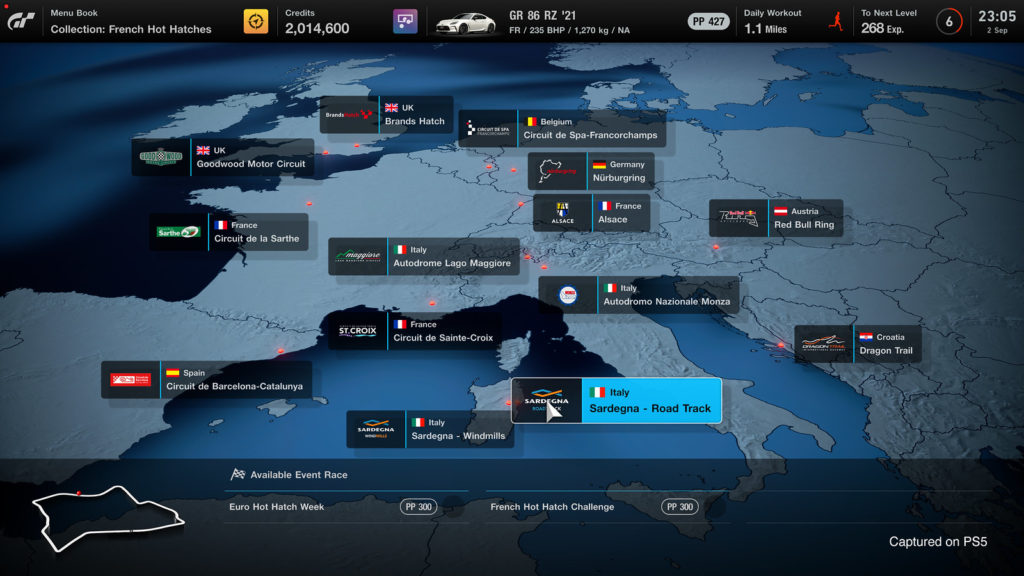 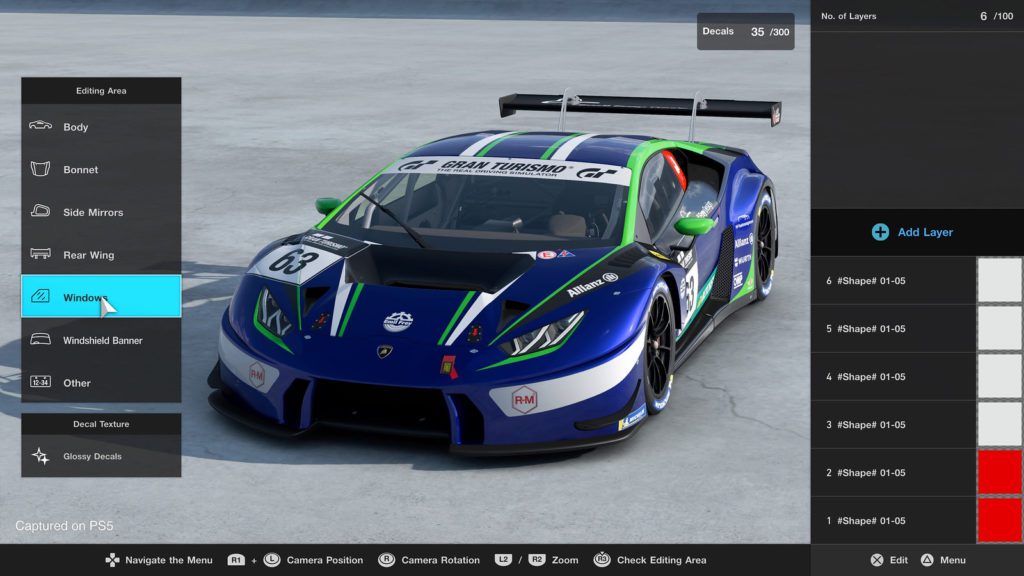 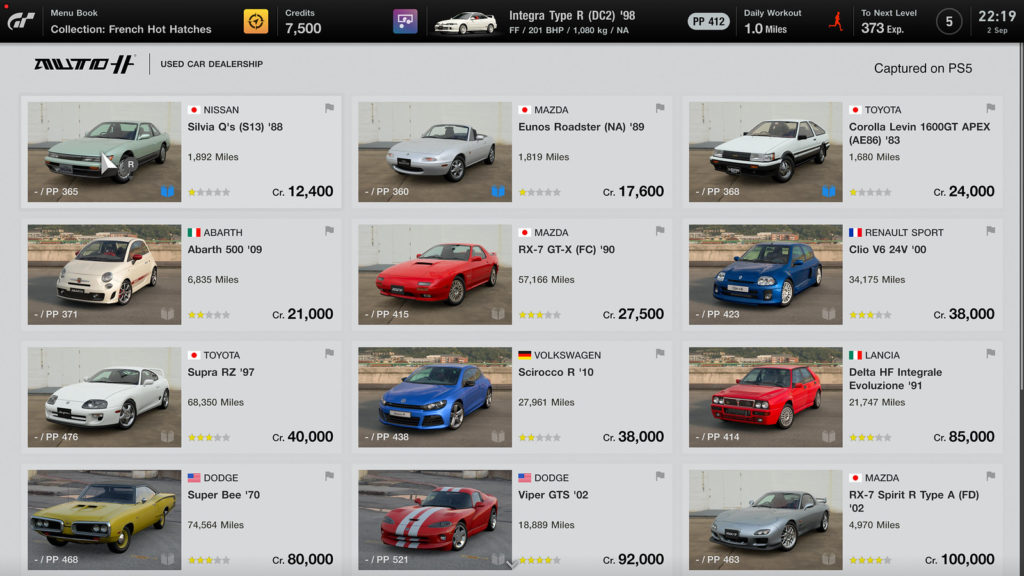 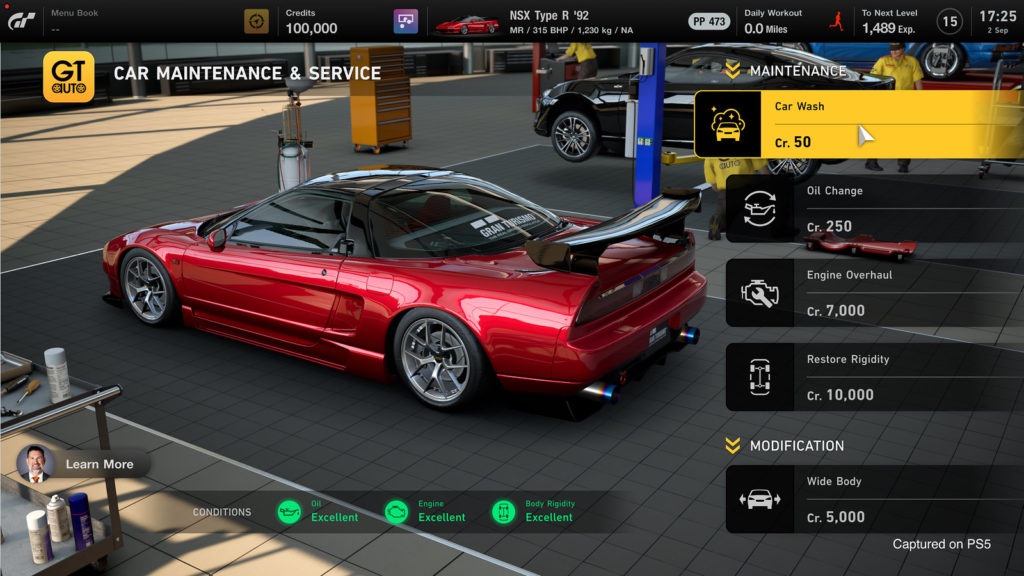 Inside the blog, however, a particular detail emerges initially reported by the guys on the site Pushsquare. In fact, by going to the bottom of the page it is possible to identify a small annotation that reads "These modes require an Internet connection ", thus confirming the connection to the PlayStation Network it will be a mandatory requirement to be able to play GT7's Single Player modes.

What do you think? For the second time (from GT Sport) Sony's racing series will push the accelerator on online functions, even outside of competitive modes. Is it a right choice, or is it alienating towards players who (speaking of extreme and rare cases) do not have an optimal Internet connection?

The Console by Nutaku is the roof-shaped console ...