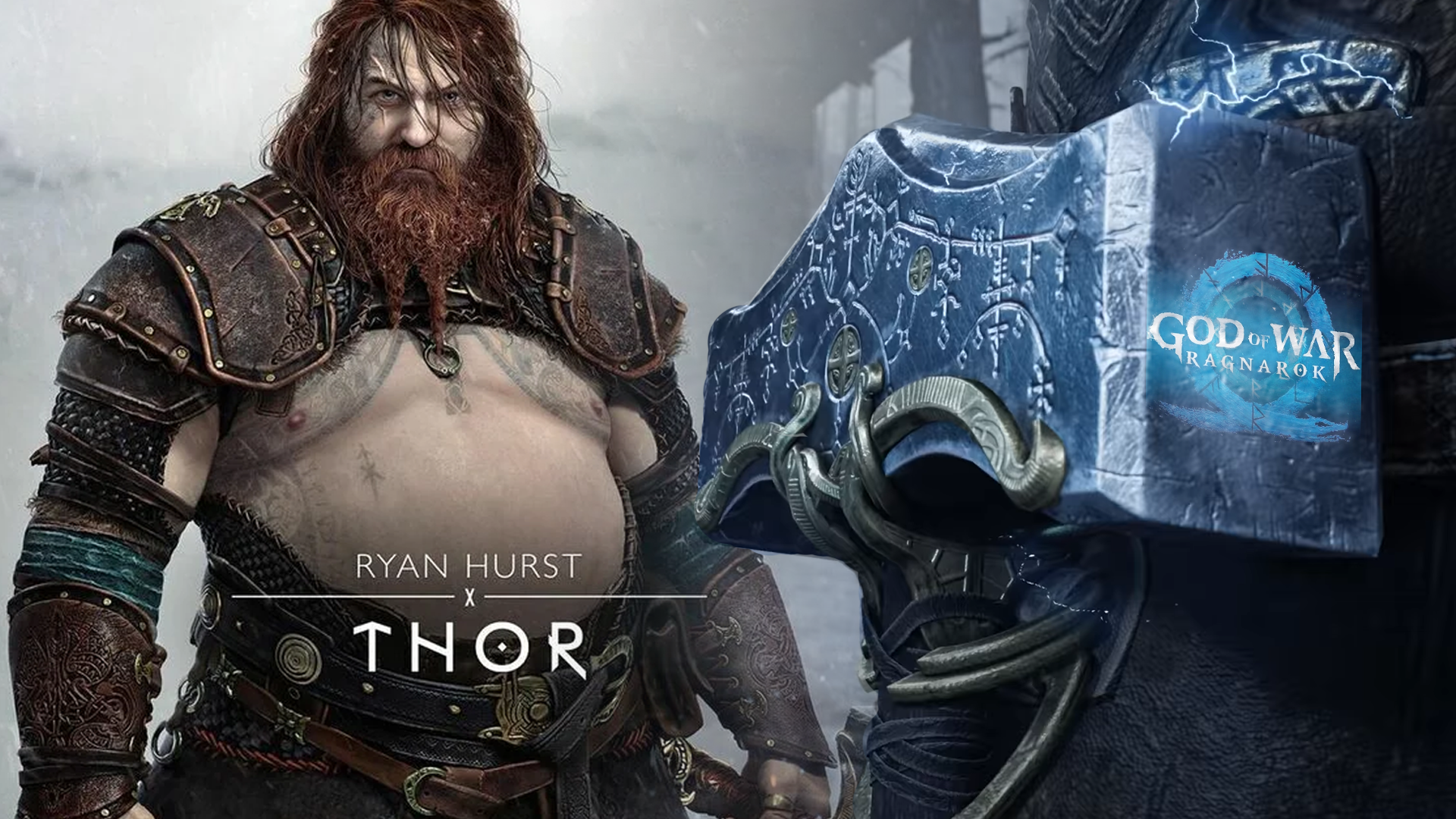 God of War Ragnarok will present us with a mighty Thor, but in a different way than seen in the Marvel movies. The director responds to criticism.

After last week's trailer, the beautiful renders of the characters present in the second chapter of the Norse saga of God of War have also arrived. Among these, the character of Thor certainly appears, capable of dividing the audience from the very first hours. If many appreciated the choice to create a character as similar to the one present in the myths, many others have criticized the mighty appearance, but not defined, of the god of thunder. Eric Williams, director of the game, responds to these criticisms:

“You know, we just wanted to make a big guy. Marvel's interpretation is one thing. It's interesting, but we wanted to go a little deeper into the mythology itself, we wanted a character that didn't look like an underwear model. I know big, big people, and they have an immediate physical presence. We are not just talking about muscles, they still look like walls in human format. Likewise, Thor will be a God-sized wall within the game. " 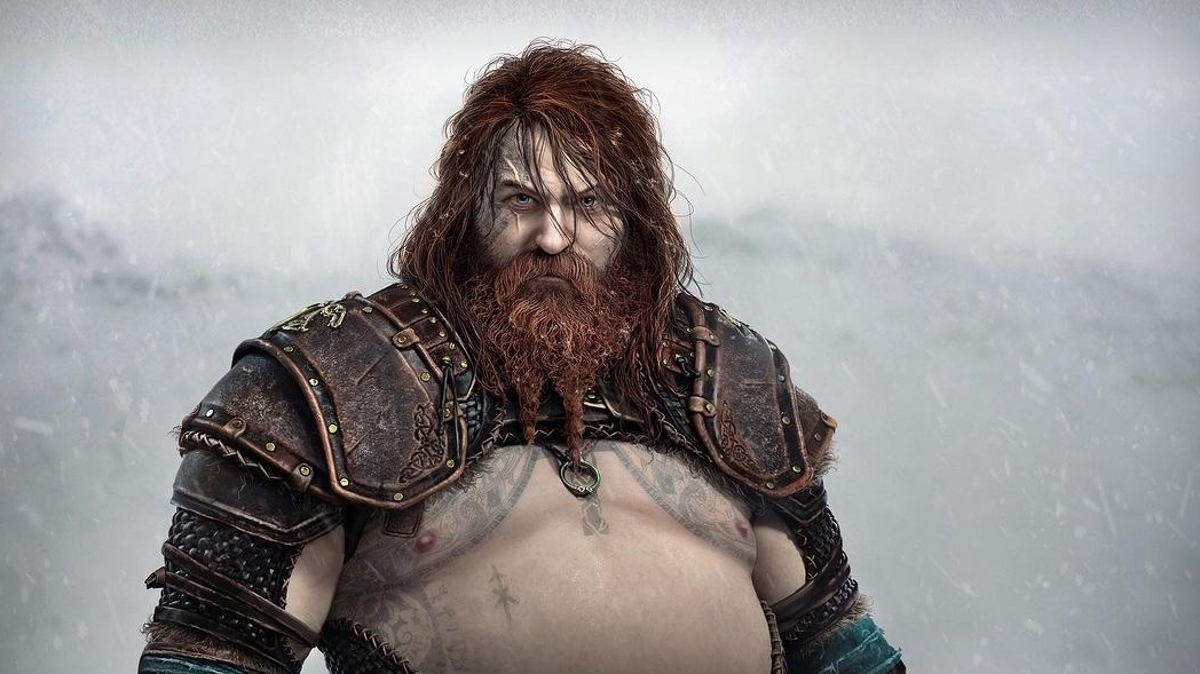 Also joins the Creative Director and former director of the previous title Cory Barlog to the discussion, arguing:

"I think it's great to have such a powerful and intimidating character without it being all twinkling muscles."

In short, Thor's design, as we wanted to prove, is well studied. Now all that remains is to wait to see it in action.

Call of Duty: A cheat creator apologizes to Activision