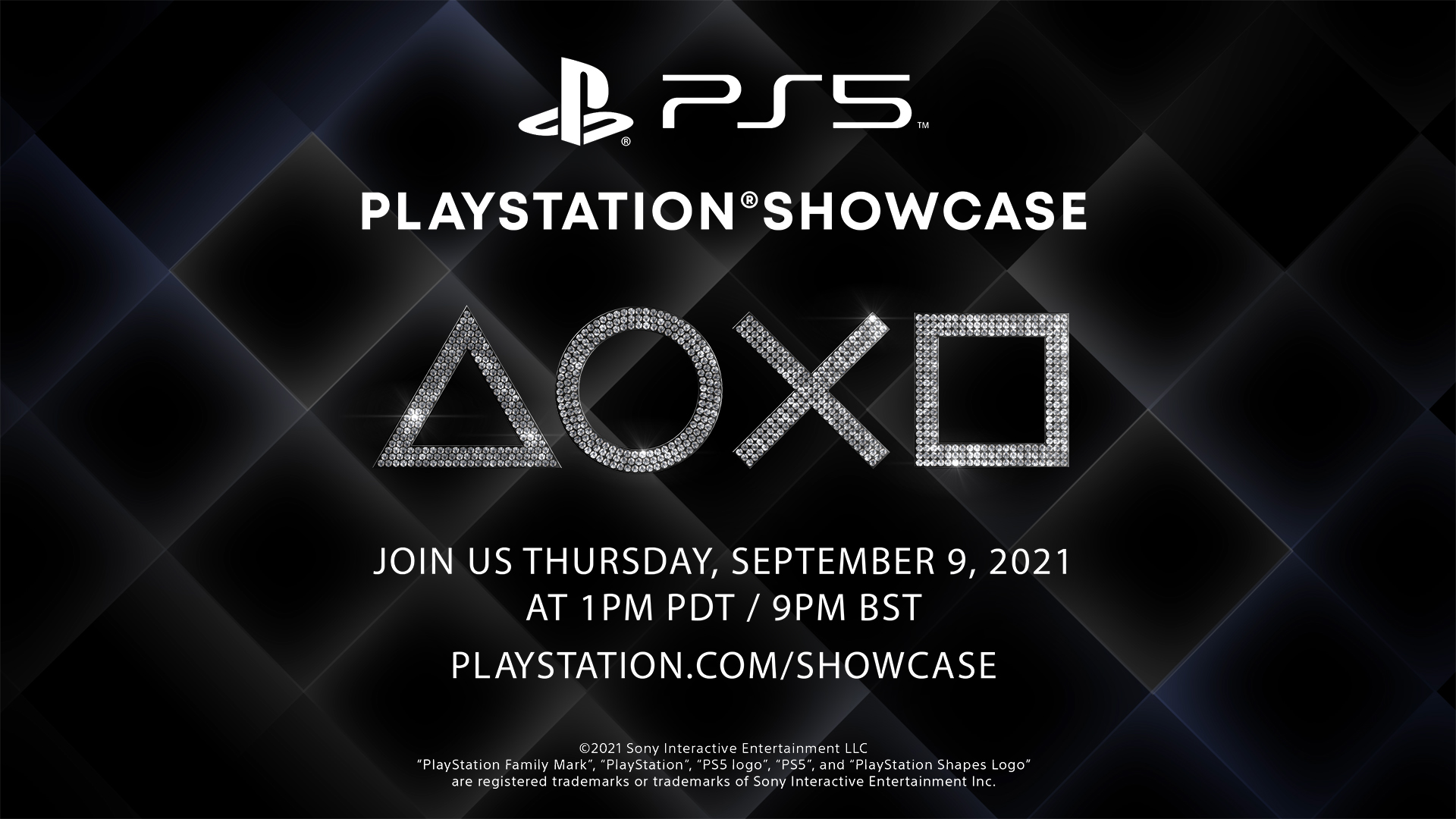 In short, the time has come sum up. This new one PlayStation Showcase aired last night and dedicated to the upcoming titles on PlayStation 5 turned out to be full of surprises. Let's review them together once again in this little one summary.

It started immediately with a nice bomb, or with the announcement of the remake of the classic RPG Star Wars: Knights of the Old Republic. Coming up on PS5 as a console exclusive and PC, the project sees the software house Aspyr Media take the inheritance left by Obsidian e BioWare, in what will be a remake able to reproduce in all respects the plot, the gameplay, the atmosphere and the feeling of the original released in 2003, trying to improve it thanks to the new technologies available.

The PlayStation Showcase was also the perfect stage to introduce a new project in development at the Korean studio of Shift Up: Second Eve Studio. Project Eve is proposed as an Open World Action RPG set in a world that oscillates between cyberpunk and post-apocalyptic. In this ruined world, Eve will have to contend with the NA-Tive, a fearsome alien species that has invaded the earth.

Let's go back to Forspoken, the Open-World title developed by Square Enix e Luminous Production. Scheduled for the Spring 2022, the game tells of Frey a girl destined to leave the infamous alleys of the real world to enter a fantasy reality full of moors, villages and draghi. During her adventures she will be accompanied by a talking bracelet, able to give her the power to manipulate the various elements through magic.

During the event a new gameplay video was shown on Ghostwire tokyo, the new title of Shinji Mikami developed at Bethesda and coming to PS5 as a console exclusive in 2022. In this new trailer, the first hints of the game plot were shown, set in a Tokyo on the verge of destruction and haunted by ghosts and spirits from Japanese folklore.

Eventually the rumors were confirmed! Uncharted 4: End of a Thief e Uncharted: The Lost Legacy they will come up PS5 e PC in the course of 2022 in the form of remastered adapted for new generation hardware.

A brief speech by the director of PlayStation Studios Hermen Hulst has ushered in one of the first bombs of the evening. Through a short video presentation, the development of a new title was announced The Marvel movies developed by Insomniac Games and dedicated to Wolverine. And speaking of Insomniac ...

The development of Marvel's Spider-Man 2, the highly anticipated sequel to the first chapter released in 2018. In this short presentation trailer we review as protagonists Peter Parker e Miles Morales, as well as introducing into the universe Insomniacan one of the bad historians of Spider-Man: Venom.

It was also set at March 4 2022 the exit of Gran Turismo 7, the new chapter in the automotive series of Polyphony Digital. In the trailer presented, it was possible to take a first look at the main features of the game such as the Gran Turismo mode, the customization of their cars e the Mode Gallery, as well as some short pieces of gameplay that show the potential of the graphic rendering of the title.

Obviously, this latest PlayStation Showcase could only end the first trailer of God of War: Ragnarok, the new chapter in the series developed by Santa Monica. Set a few years after the events of the first chapter, Kratos e Atreus found in the Norse icy wilderness, with the boy determined to learn more about his origins, although these could lead to a conflict with Asgard and the deities that populate it, such as the god of thunder Thor.

Pokémon Sword and Shield, competitive players are in favor of the "Dexit"