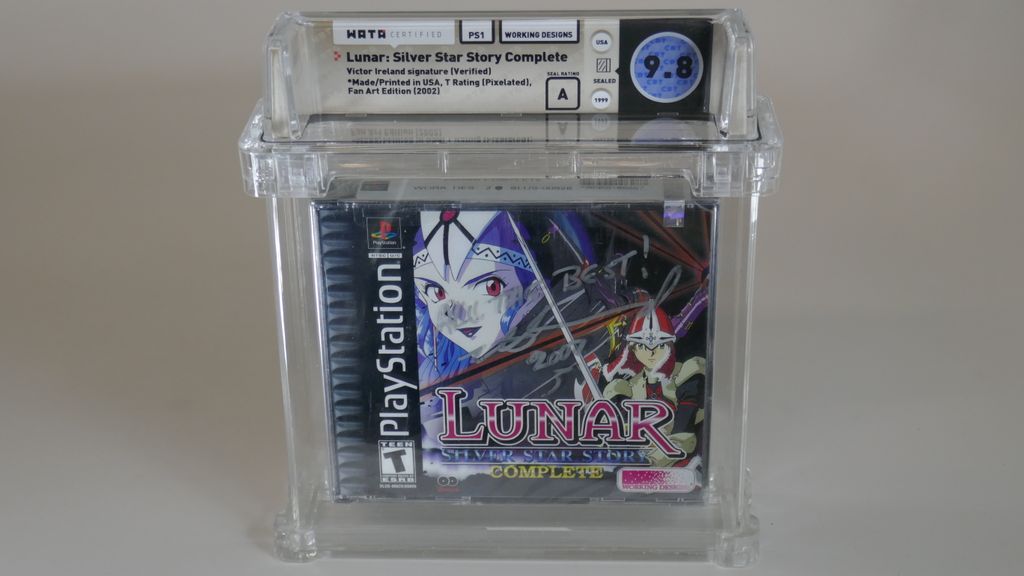 A recent report by the reporter Seth Abramson casts some shadow on the videogame grading house WATA Games, or rather on one of its co-founders of the independent company.

According to the reporter's allegations, start by examining the email received during one of his latest themed purchases Retro Gaming, Mark Haspel would be managing (in parallel to the management of WATA) a secondary business dedicated to sale on Ebay of retro games from the company's internal catalog. 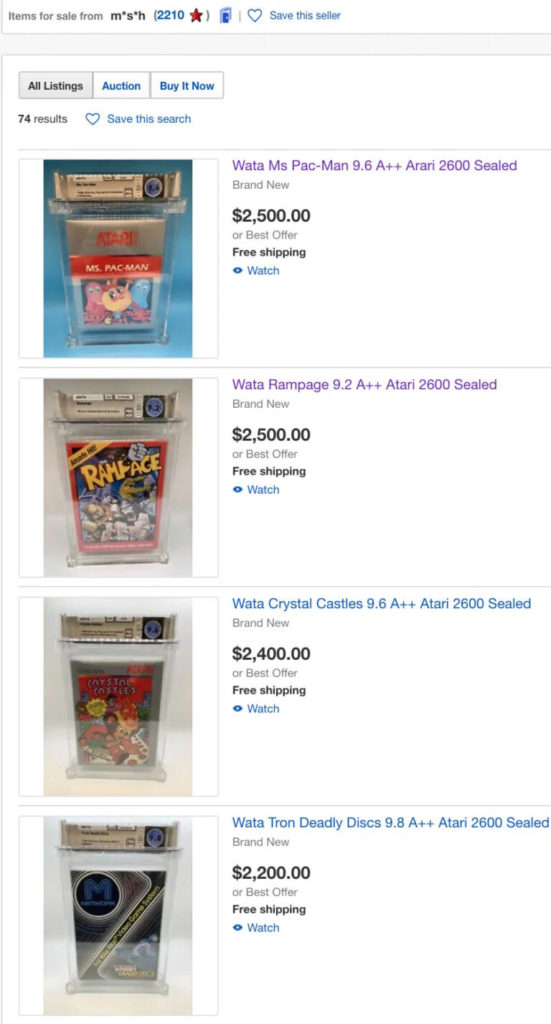 According to Abramson, Haspel would be using the data in the private WATA database to sell those titles belonging to consoles such as the Atari 2600, whose demand from collectors far exceeds the actual supply on the secondary market.

"Starting from the possibility (not yet confirmed) that Haspel has access to WATA's internal" population "data, data that reveals how many copies of each game have been received and evaluated by the company, there is a possibility that Haspel is selling these securities knowing that it is a market in a declining phase. If Haspel is indeed in possession of this data and is using it to figure out which game to buy, evaluate and then sell, there is a chance that he will be involved in what the investigators would call. insider trading (buying and selling of shares from the company you work for) "

Furthermore, this would contradict the statements made to the New York Times by the president of WATA Games Deniz Khan, in which he stated that a no employee is allowed to use the services offered by the company, at least the sale of the games already evaluated by WATA in their possession.

GOT is the most used series to spread malware