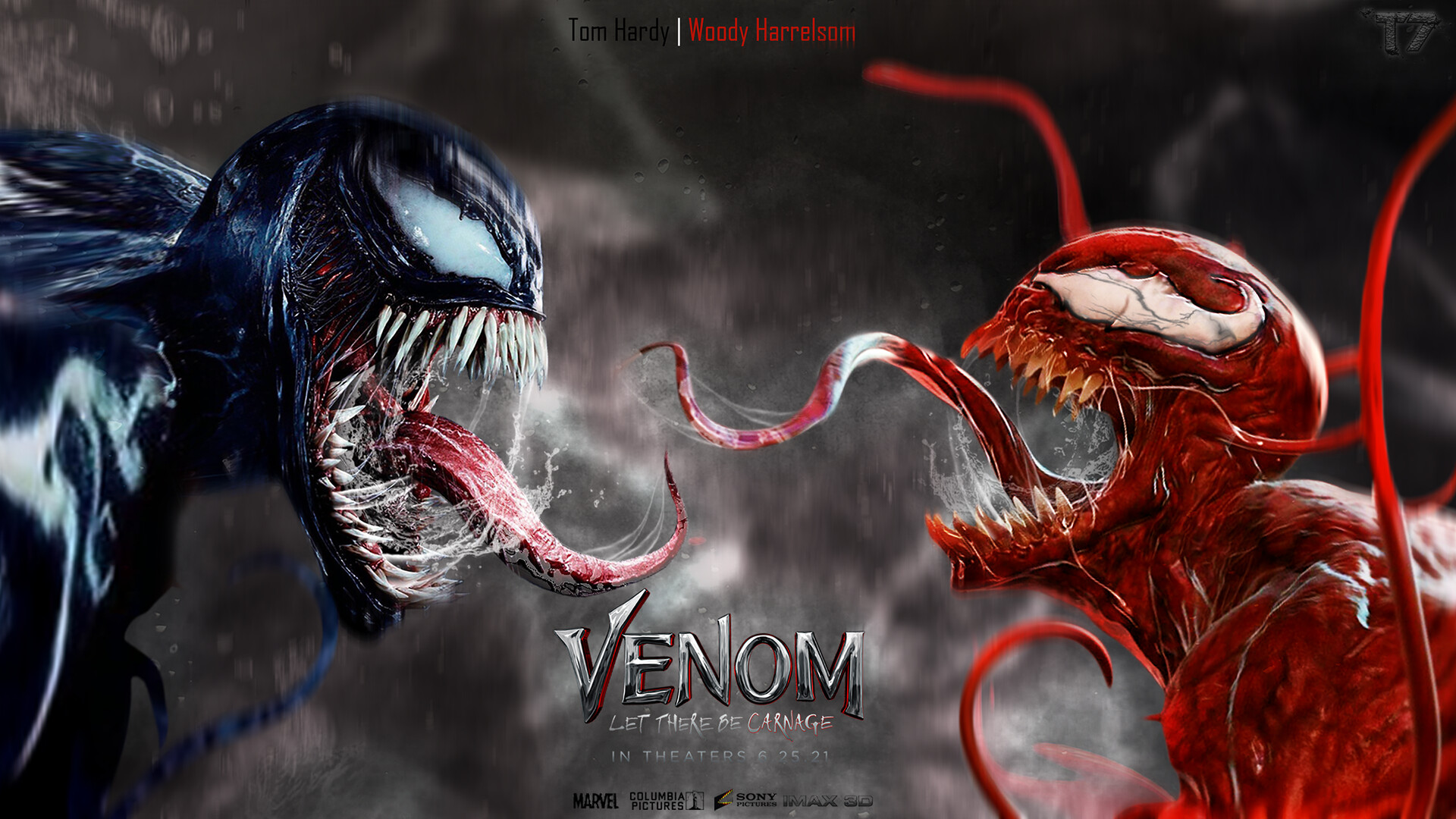 In the past few hours through a post on the official Twitter profile of the film Sony Pictures announced the new release date of Venom: Carnage's Fury.

The film was in fact initially slated to hit theaters around the world for September 24th, and after a delay to October 15 arrived in recent weeks, Sony seems to have turned back from its choices, given that the film will be released worldwide next 1 October.

The feature film will be directed by Andy Serkis and will see the return of Tom Hardy in the role of Eddie Brock / Venom struggling with one of the most important villains of the spider universe, Carnage, played by Woody Harrelson.