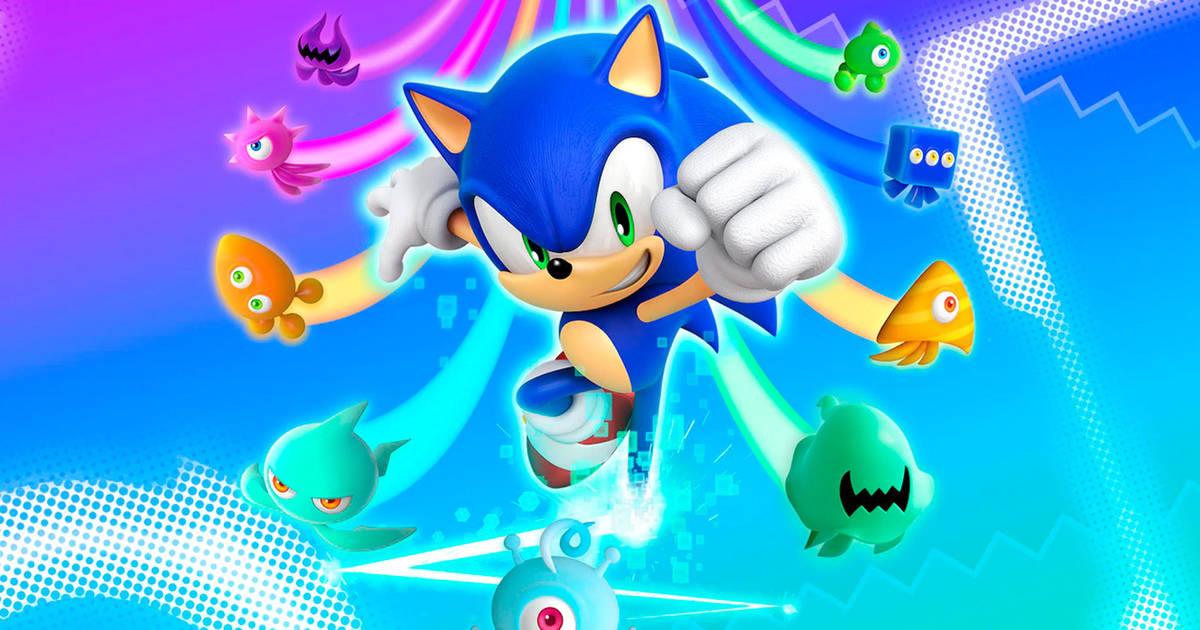 sonic colors ultimate, the remastered title released on Nintendo Wii in 2010 is finally available on PC (Epic Games), Xbox One, PS4 e Nintendo Switch. However, the launch of the game on Nintendo's hybrid console has been heavily criticized by the public and press in recent days due to some technical flaws.

Before starting, however, a little warning is urgent: the following images may be unsuitable for users suffering from seizures or other photosensitive reactions. For your safety, we invite you not to go further or not to start the attached videos.

Starting from the less serious problems, some users on Switch have found the presence of some bugs related to the character of Sonic, able to block the blue porcupine's run until you request the restart of the level if not of the software. But while these issues are fixed through the implementation of some post-launch corrective patch, what has really caused a stir and forced Nintendo to authorize refunds for the digital version of the game is the presence of graphic glitches which make the title practically unplayable.

These reports, which attributed the problem to flaws related to the emulation software YUZU, were subsequently confirmed by the specialized press, which managed to document everything only a few days later the release of the first reviews. However, it must be pointed out how SEGA has provided the various sites with review codes belonging exclusively to the version PS4 of the game, without therefore giving the possibility to the individual editors as IGN, VGC and many others to verify this singular phenomenon firsthand.

For this footage, the glitch was intentionally caused by following the steps in this video:https://t.co/dIzelqvK8m

After cycling through the world maps we loaded up a level and began recording. Our video above is the result.

At the moment, the only comment "from SEGA" on the affair was that of the social media manager of the Sonic the Hedgehog Twitter account, who reassured fans about the arrival of any patches.

Quick aside: we've seen some graphical issues that were caused by an emulator which is unfortunately outside our control.

Trying to figure out what bugs are legitimate can really slow down the QA process. If you're having issues, please do flag them here: https://t.co/vymOVVEyZp

The Pokémon timeline makes no sense: to say so is it ...

Does Apple enter the world of augmented reality with Valve?