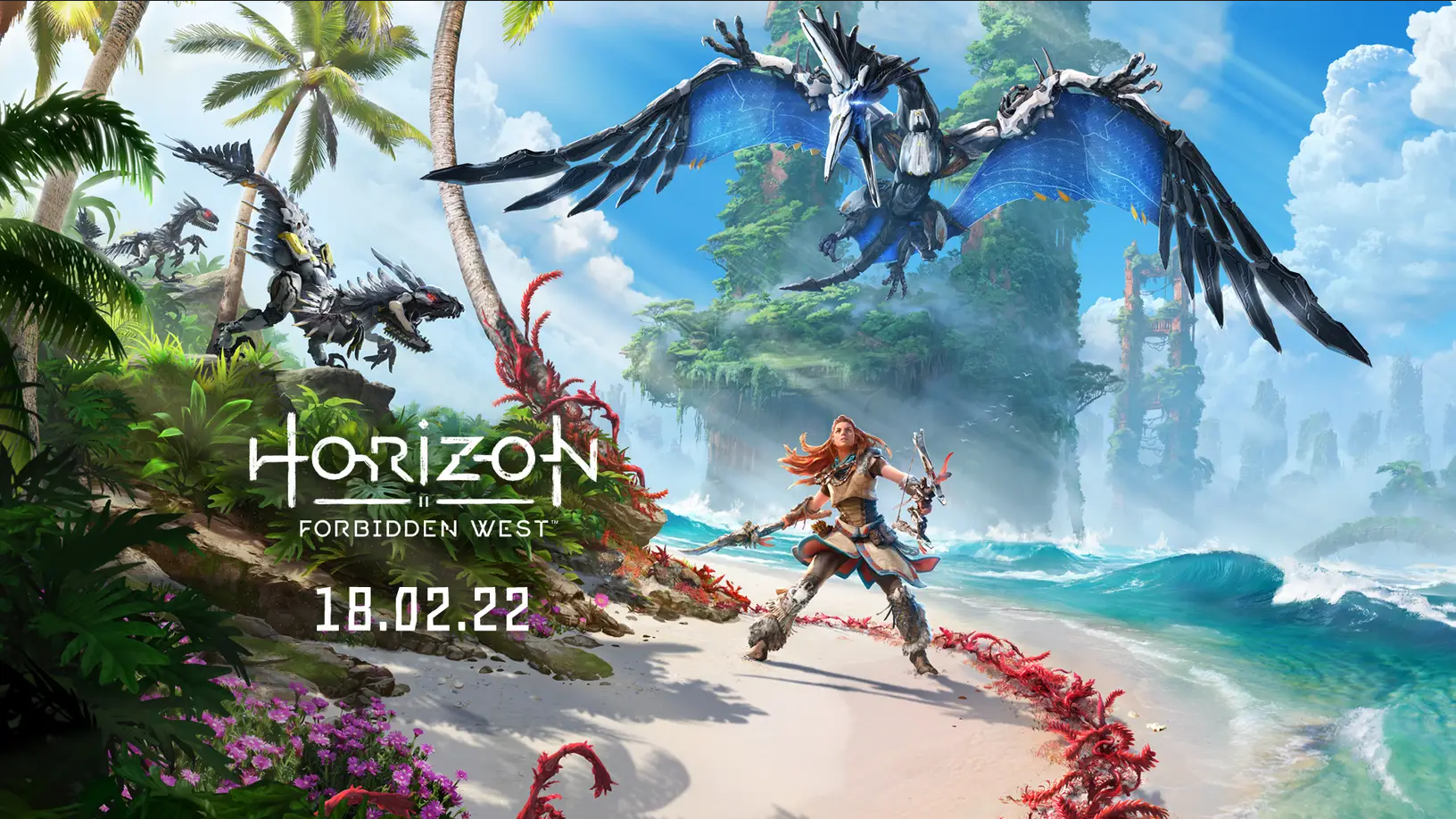 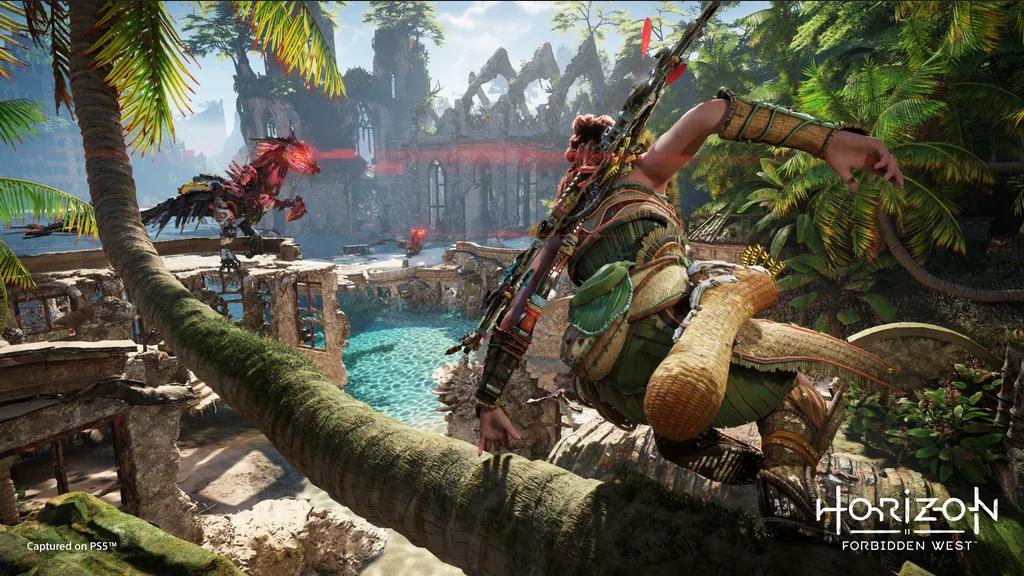 Despite the postponement communicated during Gamescom, pre-orders for Horizon forbidden west, thanks to which some news (not all positive) have been leaked.

The controversy on the net arose above all when reading the contents of the various editions, with a choice that left many users perplexed to say the least: The Standard Editions of Horizon Forbidden West for PS4 and PS5 (sold for € 69,99 and € 79,99 respectively) do not contain the version for the other console.

The most penalized users are inevitably those PS4, who will not be entitled to a free upgrade once they have a PS5 and will be forced in case to buy the Deluxe Edition from 89,99 euros which contains both versions, as also confirmed in the FAQ published on the official Playstation website.

“If you want to have access to both PS4 and PS5 versions of Horizon Forbidden West, please purchase the Digital Deluxe, Collector's or Regalla Edition. Dual Entitlement does not apply to Standard and Special Edition ”.

La Deluxe Edition, containing both versions, will ensure the ability to transfer saves between the two versions without any problem while the Standard one for PS4 will still be playable on PS5 in backward compatibility. Still talking about the Standard, there is currently no possibility of a future upgrade to the Deluxe version.

Through the FAQ we become aware of the presence of a minigame within Horizon Forbidden West, along the lines of what happens for example in The Witcher 3 with the Gwent: His name will be Strike and it will be a board game well known among the inhabitants of the world of Horizon, played with metal and carved wooden pieces. Aloy will approach it during his adventure and will have the opportunity to challenge the NPCs present in the game.

Pre-orders, as mentioned, are open from today and will remain so up to 18 February 2022.

Slightly Mad Studios has problems with its console name ...