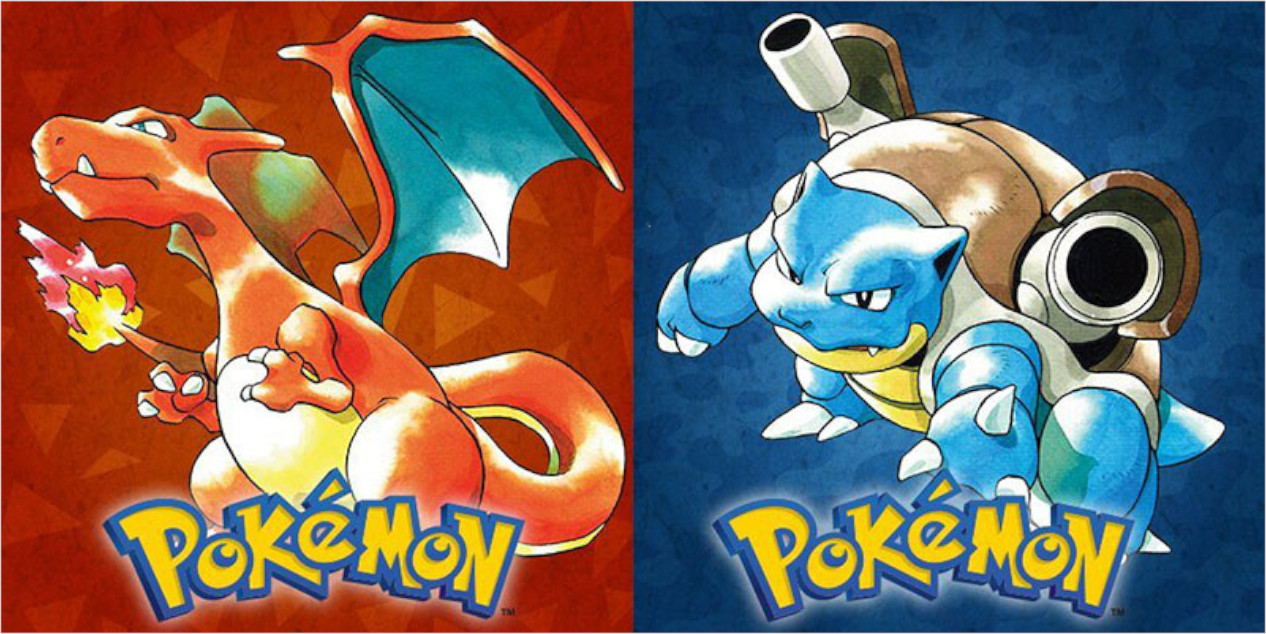 Il PEGI, the European organization specializing in the classification of recreational products has recently updated its judgment criteria, penalizing those titles that have internal references to gambling... but not all.

As much as people hate the removal of the Game Corners in Pokémon games, it's clearly necessaryhttps://t.co/gzQeqDwUi9

According to the founder of the Cerebii site Joe Merrick, any game that simulates a context that leads to gambling will be branded with the sticker PEGI 18+. And although this choice does not penalize copies of a game already on the market, any new versions of games such as Red Pokémon, Pokémon Blue e Yellow Pokémon they should remove structures such as the Casino of Celadon City to be able to return to their current classification.

However, several players immediately greeted the news with hilarity, memes and above all controversy.

Among the many complaints, some users have wondered why these measures have not been applied to games like FIFA 21 ed NBA 2K21, titles that offer not only mechanics that in some European countries are considered to be a game of chance, but in the case of the title of 2K Games they also recreate the aesthetics of any American casino, as that infamous mode trailer showed MyTeam. In this regard, we invite you to watch the video of the good Sabaku no Maiku dedicated to the topic.