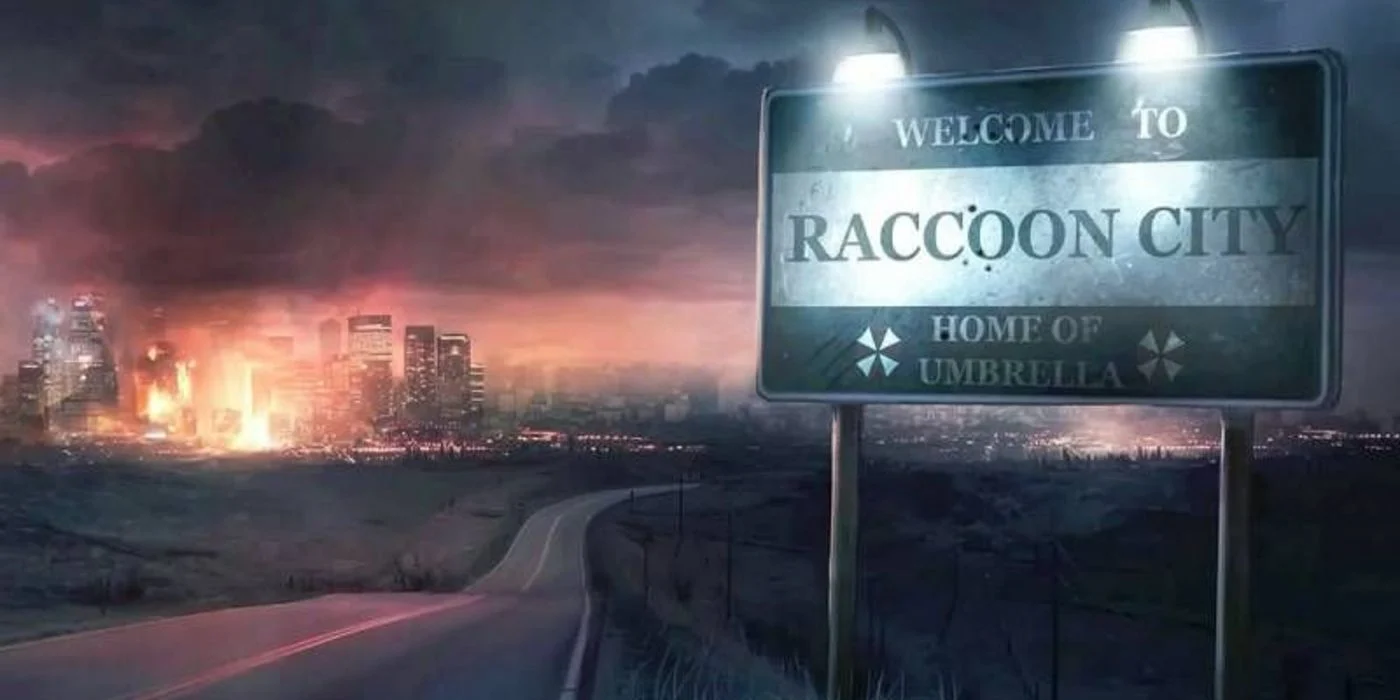 In the past few hours Sony finally has revealed the first images from Resident Evil: Welcome to Raccoon City, the live action film that will serve as cinematic reboot for the Capcom saga.

In the promotional images we can see Leon and Claire (presumably in the dungeons of the RPD), but also the STARS group entering the Spencer mansion. The feature film should indeed adapt the first two chapters of the brand, remaining as faithful as possible to the events that take place in video games.

However, the film has also suffered a slight delay in its release, since it was initially scheduled for the month of September, but which, as visible from the tweet, will arrive in cinemas next. 24 November.