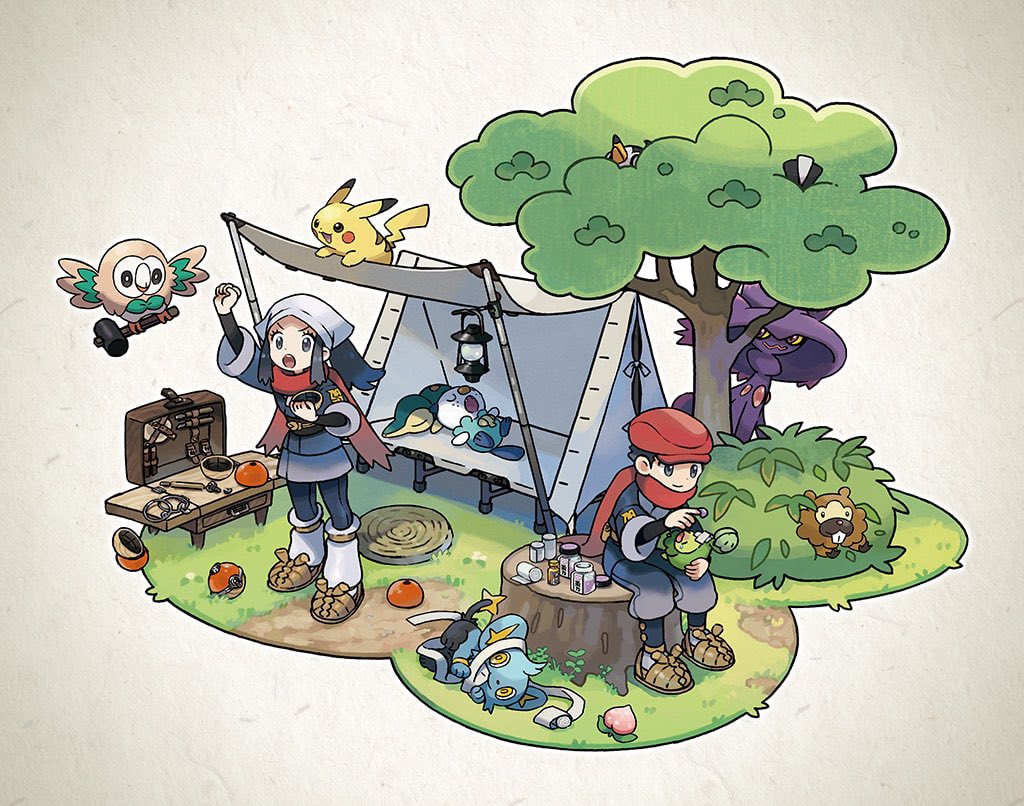 6 months after the first official announcement, Pokémon Legends: Arceus shows itself in all its glory with a new gameplay trailer released on the occasion of the latest Pokémon Presents.

The new trailer opens with a general overview of the Hisui Region, the precursor archipelago of the more famous Sinnoh that we all love, and then moves its focus on the new Pokémon announced as Wyrdeer, Basculegion and regional forms by Growlithe and Braviary. 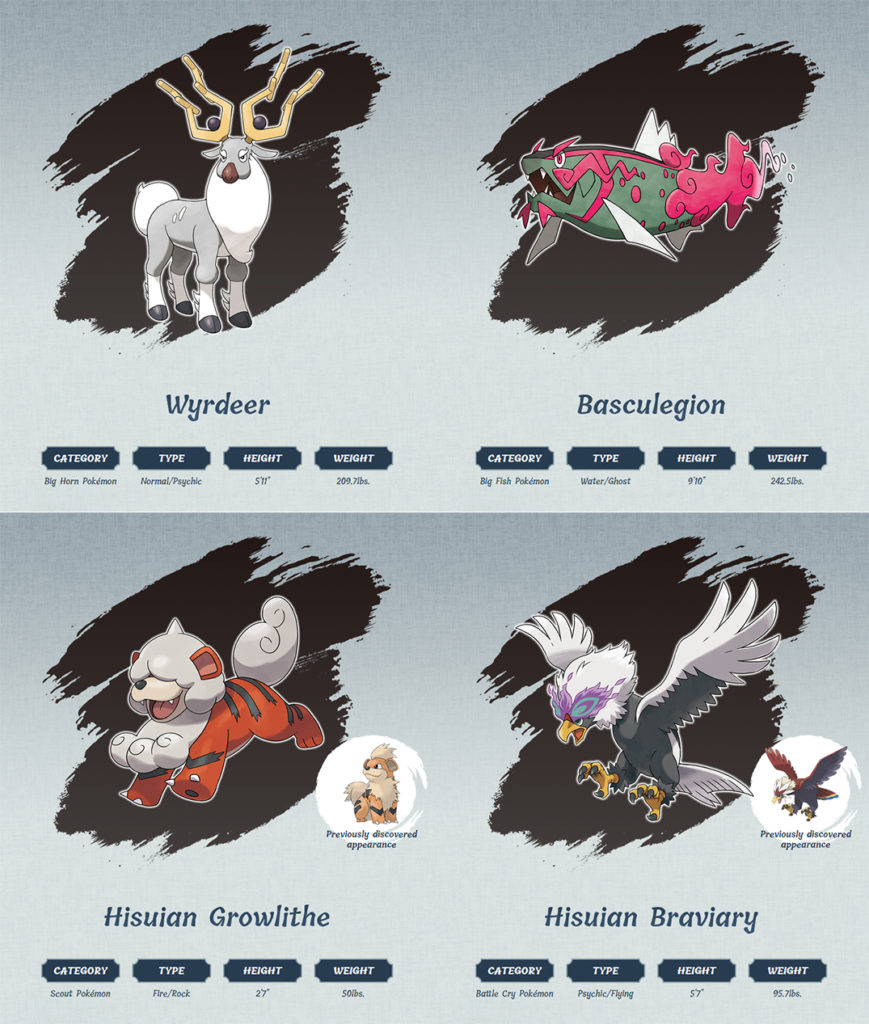 As for the gameplay, players will be free to explore the Hisui region, and discover all the species that inhabit it and in order to complete the Pokédex through normal captures and the completion of special side-quests on behalf of the research section of the Team Galaxy, led by the foreman Selina.

Unlike traditional Pokémon games, in this new title it will be possible to interact with wild species in different ways, ranging from immediate capture, to traditional battles and which here resume the dynamics of classic turn-based JRPGs like Final Fantasy X, with the presence of a real order for the execution of the actions.

We remind you that Pokémon Legends: Arceus will be released on Nintendo Switch the next January 28 2022.