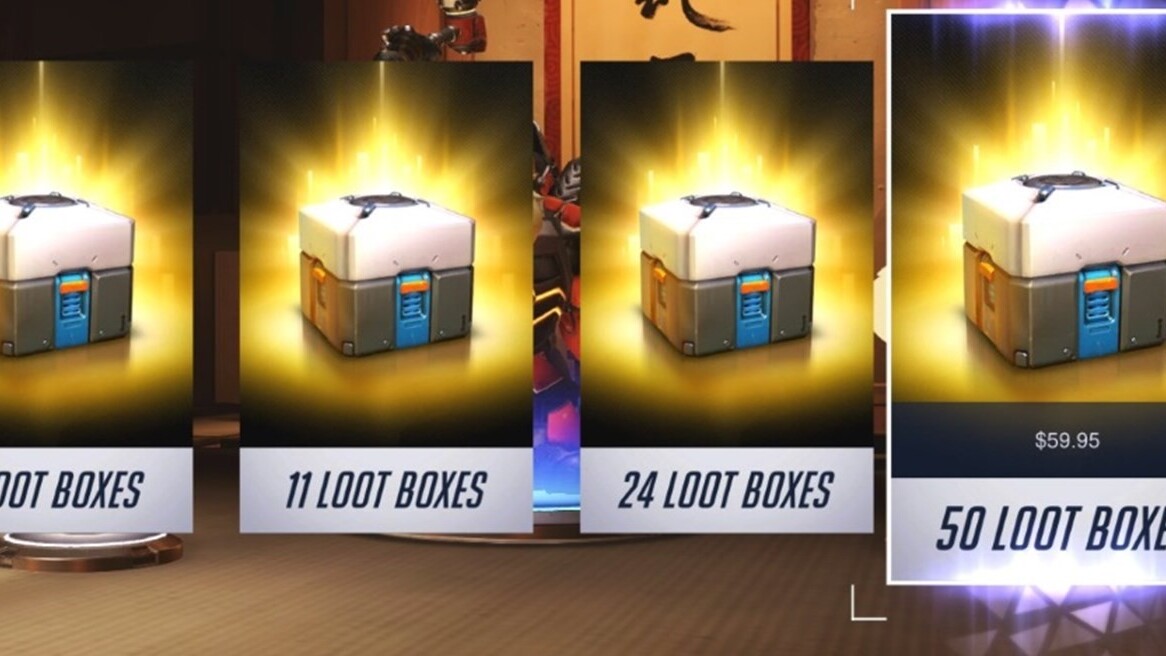 Let's go back to talking about the microtransactions. As we know, in recent years this business model has risen to the headlines by the way of its risks to younger users or susceptible to potential abuse of these mechanics. For this reason, several countries have begun to ban the presence of microtransactions (Belgium) or to impose age limits for their use (UK).

And it is precisely with the premises of the British model ofAge Appropriate Design Code, which some members of the Congress of the United States of America they contacted the principals triple player a gaming industry such as Blizzard, Nintendo, Activision, Electronic Arts, Ubisoft and many others (including Roblox Corporation and Riot Games) through a letter.

In this text, the representatives Ed Markey (Massachusetts), Lori Trahan (Massachusetts) e Kathy Castor (Florida) warn the software houses mentioned above, asking them to implement voluntarily the measures taken by the United Kingdom within American soil.

eFootball PES is close to landing on Nintendo Switch