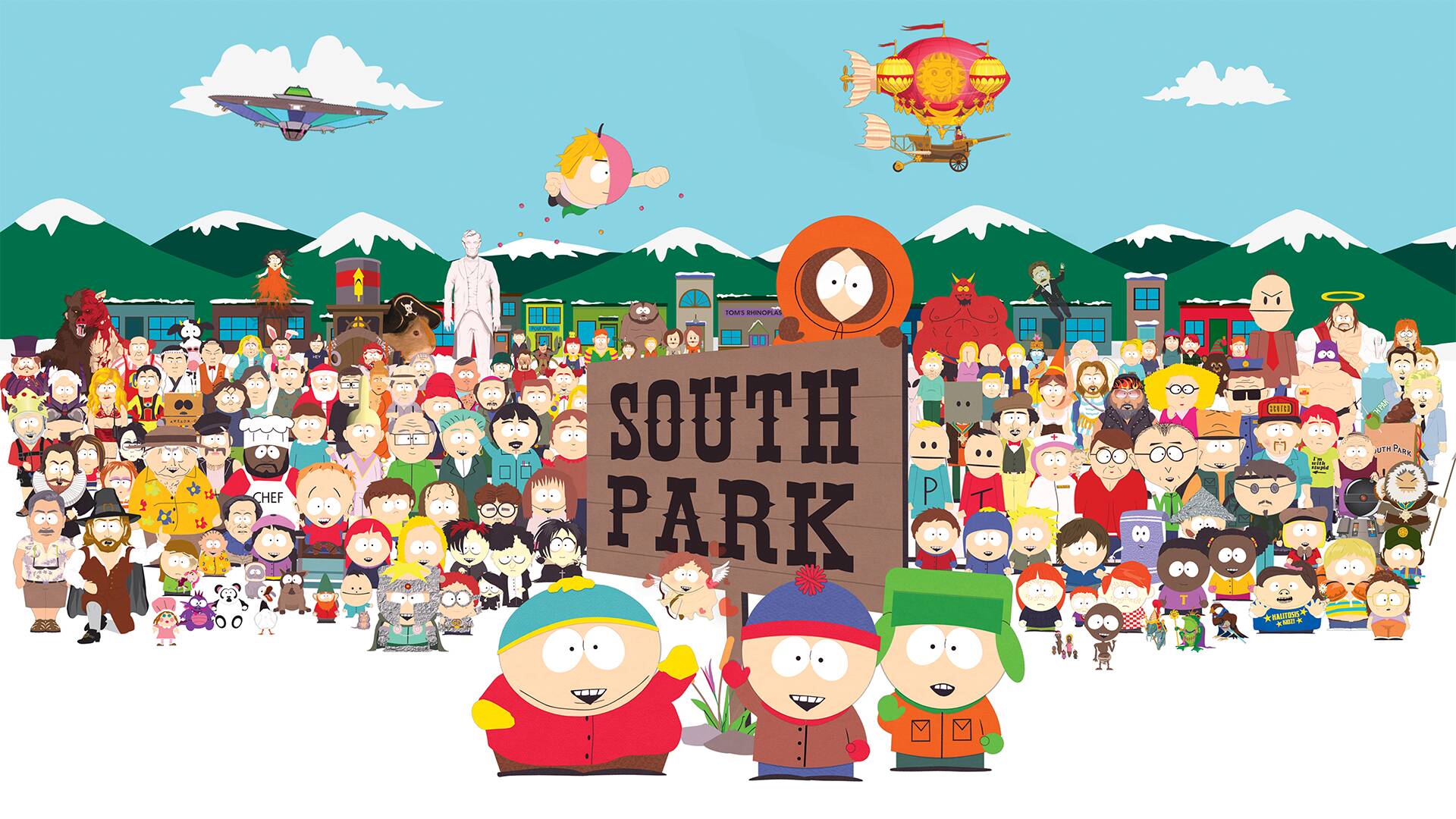 In recent days Trey Parker and Matt Stone, the creators of the series South Park, have begun to make a series of investments aimed at expand further the universe around Comedy Central's most incorrect animated series. Among these new projects, also check a new 3D video game. 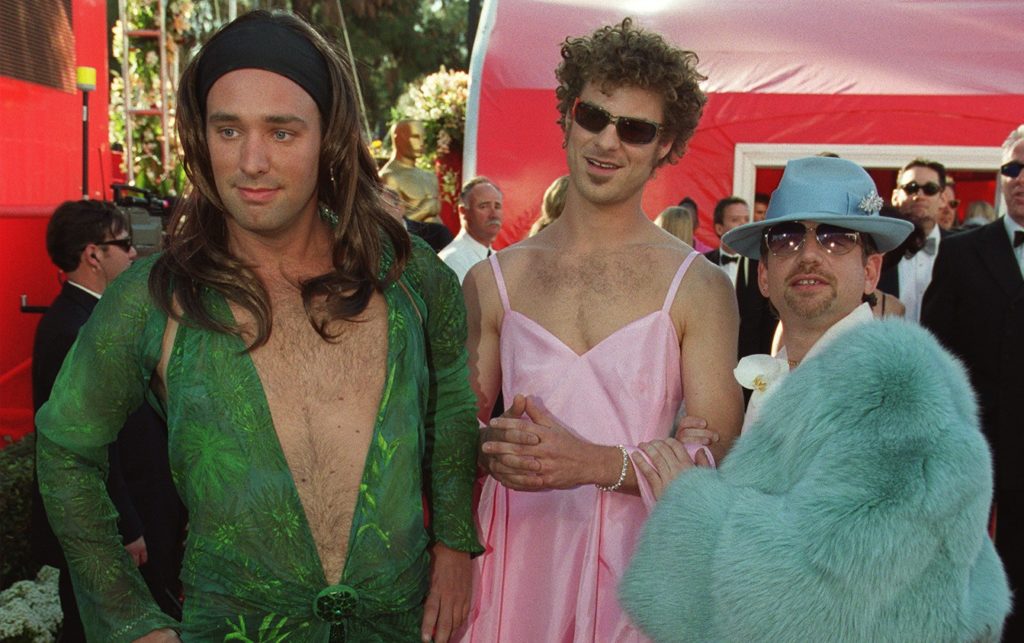 The news was reported by Bloomberg, which confirmed the opening (which took place in recent months) of a new one $ 600 million line of credit between the two creatives and HPS Investment Partners LLC, dedicated to the financing of this new title dedicated to Cartman, Stan, Kenny, Kyle and all the other characters that inhabit the bizarre city of South Park. It is still unclear whether the development and distribution of the game will again be entrusted to Ubisoft, as in the case of The stick of truth e Di-Rect Clashes.

Looks like the South Park people are working on a new video game. The last two were published by Ubisoft - not clear who's making this one https://t.co/Z1oC1skFtU pic.twitter.com/21SZAqS1BF

As for their upcoming projects, Parker and Stone have recently signed a new contract from 900 million dollars us Viacom. The goal of this agreement is to release the show's next 6 seasons and more than 14 new movies within the streaming platform Paramount +, up to 2027.