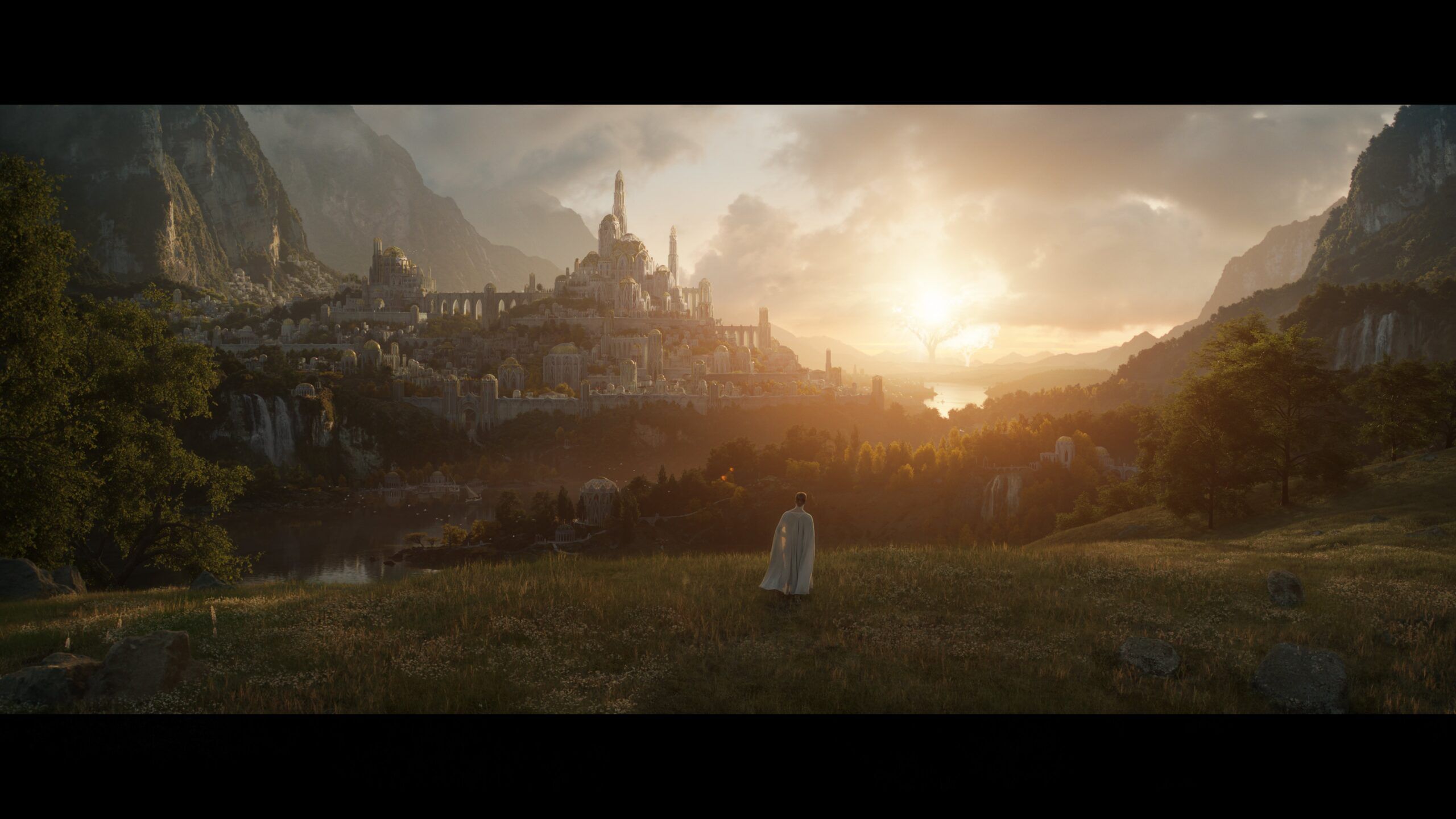 The Amazon series of The Lord of the Rings finally has a release date and a first photo. About a year to go.

The ecommerce giant has released the very first image of the series based on the universe of The Lord of the Rings, complete with a release date. The first episode will arrive on Amazon Prime Video on September 2, 2022, in short 13 months. The announcement comes from the official channels, and shows the quality of the work already done from the first image:

- The Lord of the Rings on Prime (@LOTRonPrime) August 2

The series will be set during the Second Era but, most likely, this first frame represents a kind of flashback. This is because in the distance it is possible to see the two Trees of Valinor which, according to Tolkien's works, are located near the city of the Noldor called Tirion, and destroyed during the First Age.

The project is certainly extremely ambitious and risky. Will Netflix be able to do justice to Tolkenian works?