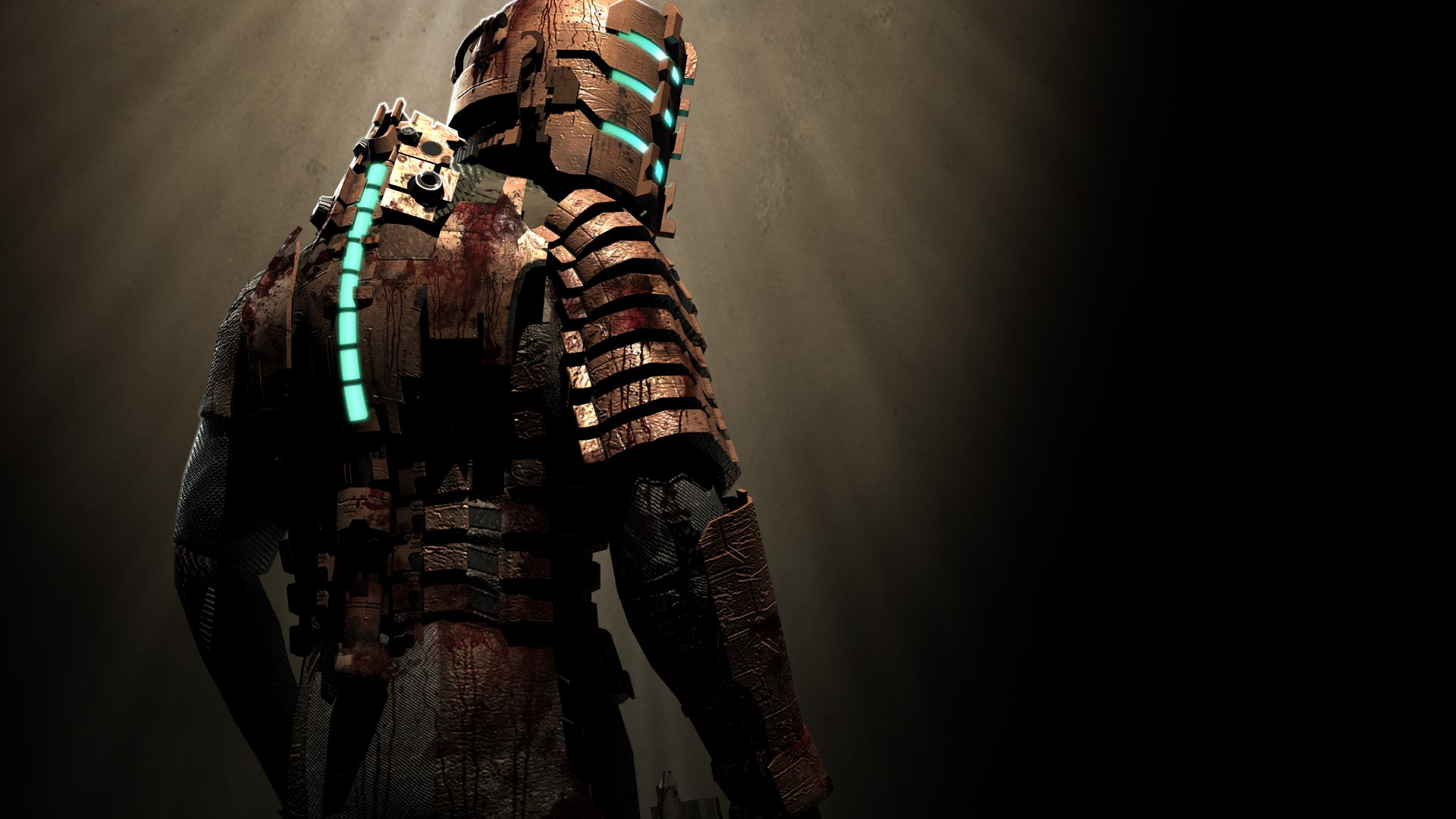 In the past hours Eric Baptizat, Ubisoft's historic game director who has worked for the French company in the last few years 16 years, revealed via their profile LinkedIn that he will direct the Remake of Dead Space.

Baptizat previously worked as lead designer of several chapters of the Assassin's Creed franchise, including Origins, Black Flag and even the latest release Valhalla. 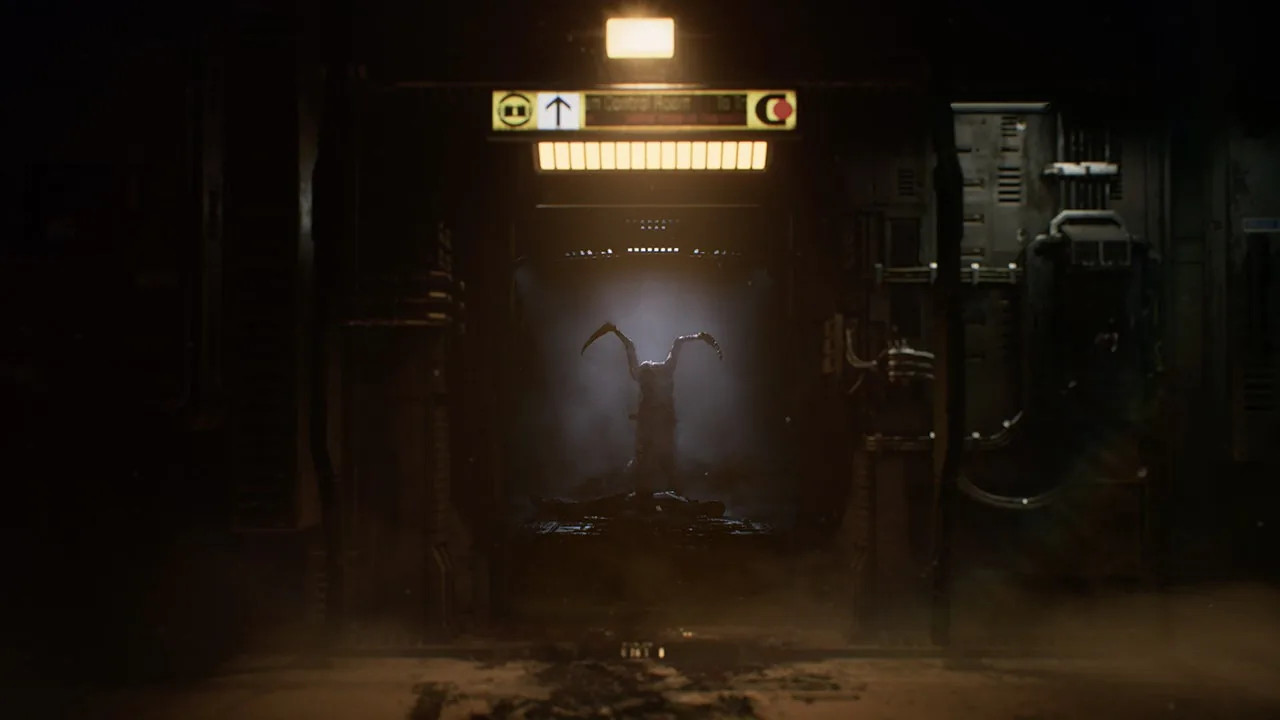 The interesting thing is that the title in development at Electronic Arts Motive Studios counts among its ranks several ex-Ubisoft employees in addition to Baptizat, such as Roman Campos-Oriola (former creative director of For Honor) or Philippe Ducharme (formerly senior producer on Watch Dogs Legion).