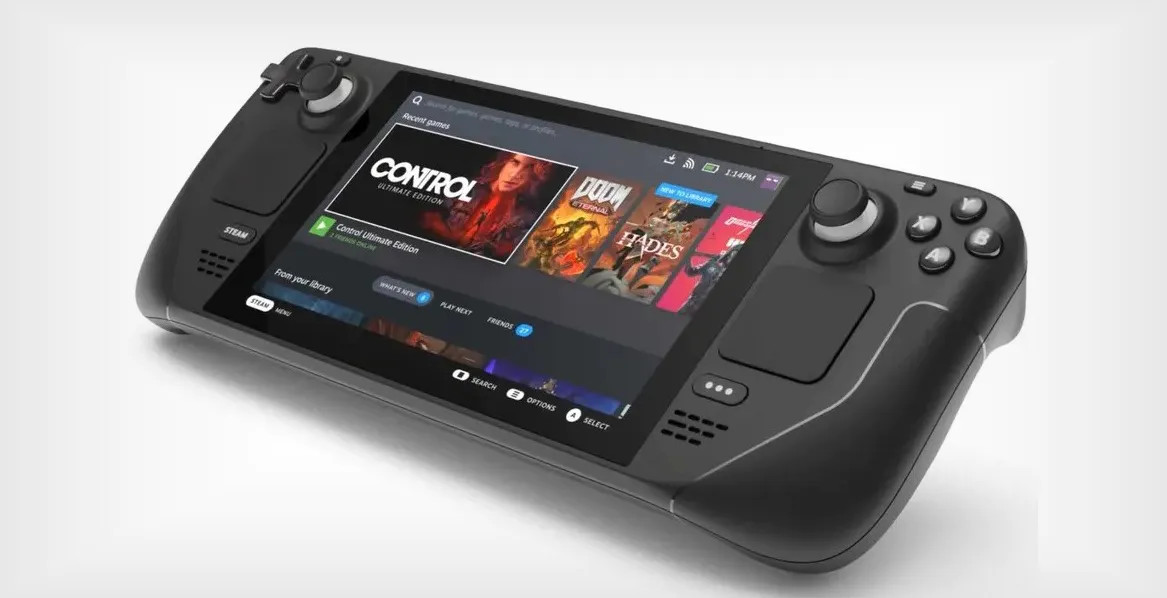 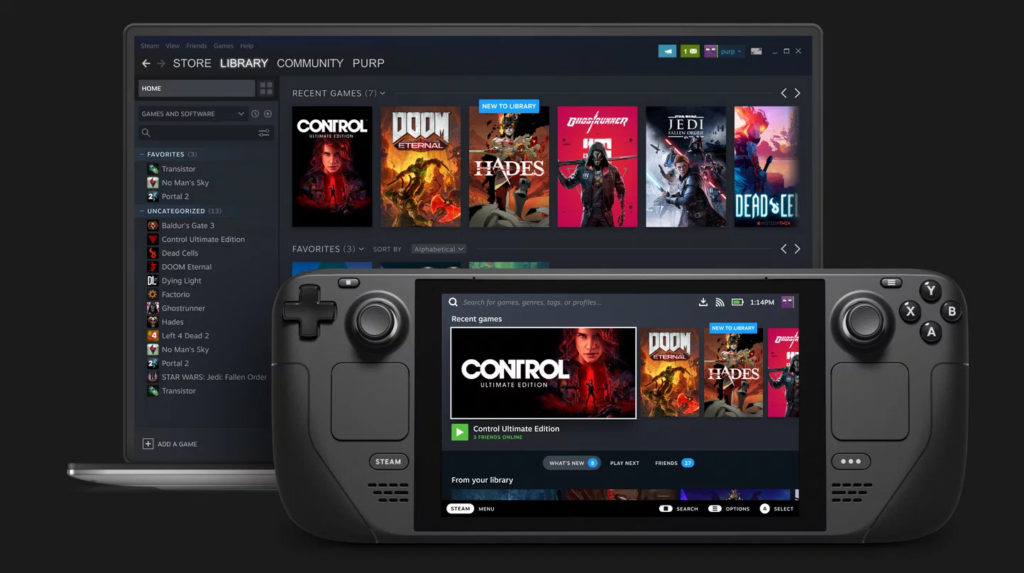 The operation Steam deck from Valve, perhaps it did not appear exactly as unprecedented in the eyes of many users. Several years ago, in fact, the software house had already tried the path of producing its own hardware with the project Steam Machine, which later turned out to be substantially bankrupt.

The experience with this type of machines, however, proved to be fundamental for Valve, as confirmed by three Steam Deck designers interviewed by IGN.

"Steam Machine was a really good idea" said Greg Coomer, “The operating system, however, was not up to par and the number of games you could play on the system was not up to par. I don't think we would have made all this progress with Steam Deck without having had that experience ”.

Scott Dalton instead he talked about the main problem of the console / PC hybrid that Valve put on the market in 2015, namely the need for a good number of games that run on a Linux system and an adequate number of players who would make it profitable to develop for this platform. "This led us to our journey with Proton, where all these games are actually running now" Dalton explained, referring to the compatibility layer that allows Windows titles to run on a Linux machine such as the Steam Deck.

An important turning point especially with regard to the relationship with other developers, according to Lawrence Yang: “It was really important for us to be able to talk directly to the developers and say 'Hey, look, the Steam Deck runs your game. You don't have to port '”.

Microsoft and The Talent Institute together to train hackers of ...