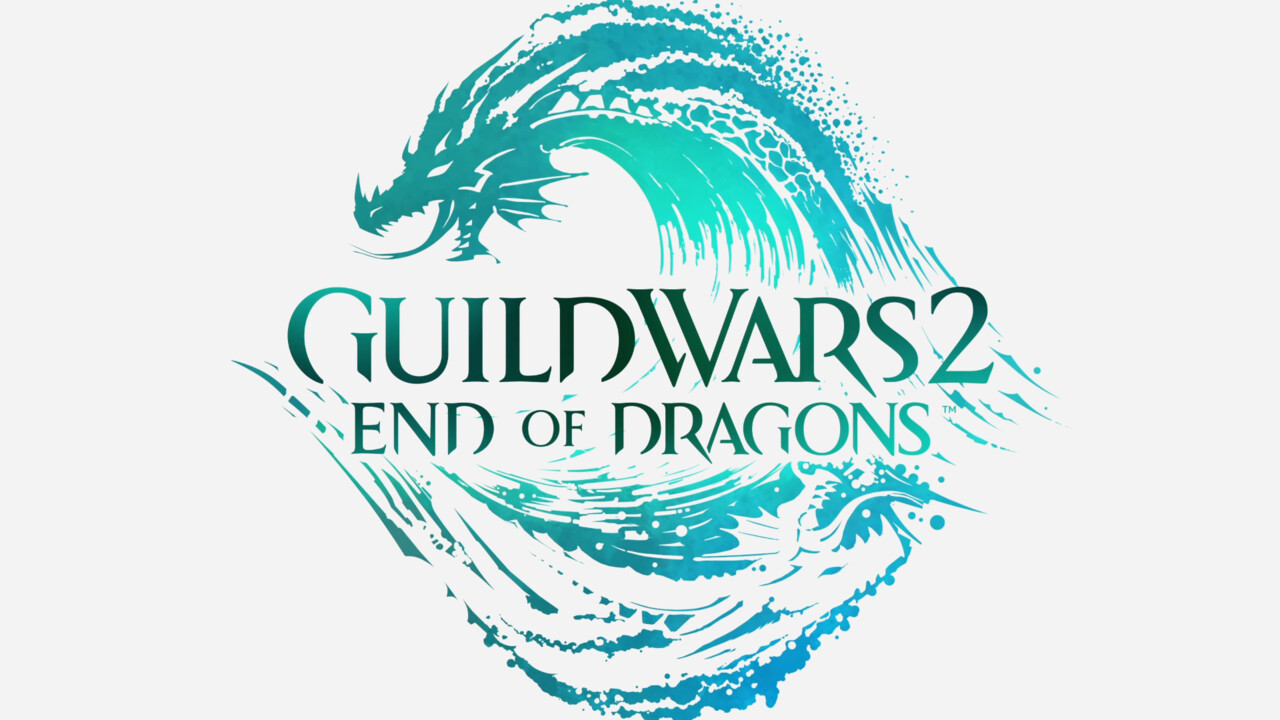 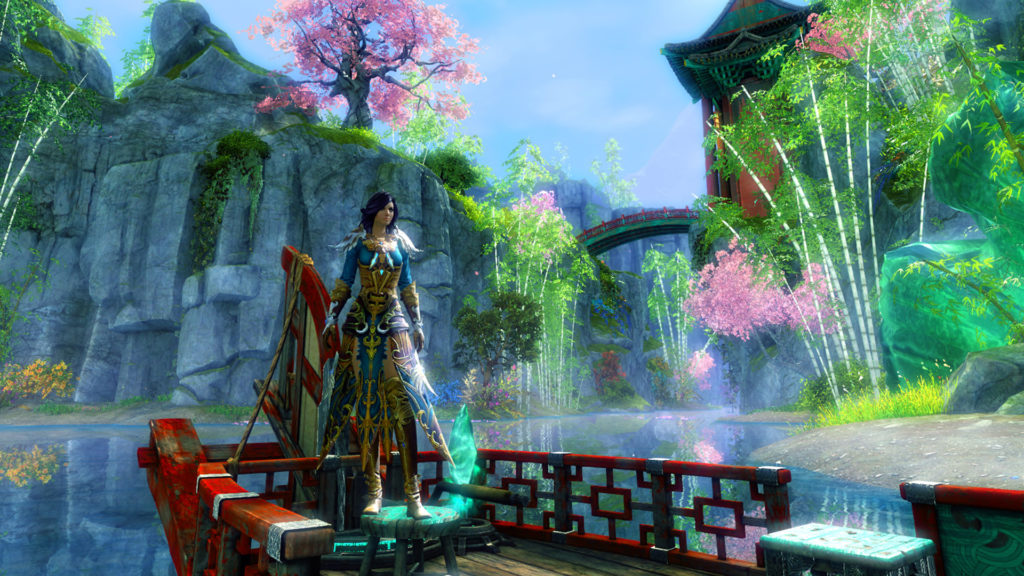 The period full of news for MMORPG fans continues with the official presentation of the new expansion of Guild Wars 2 entitled End of Dragons.

The title created by ArenaNet will be enriched with new narrative content, the new territory of Cantha, new specializations, combat mounts and much more. Players, including free to play users, will have the opportunity to test all the news during 4 stages of Beta that will precede the release, set for February 2022. These will start in August (the first event will be held from 17 to 21) and will continue in the following months at the rate of about one per month.

End of Dragons, which is already pre-order on the game's official website, represents the third expansion of ArenaNet's MMORPG (five years after Path of Fire) and, despite what the title might suggest, it will not represent the end of the Guild Wars 2 story arc nor the end of its development.