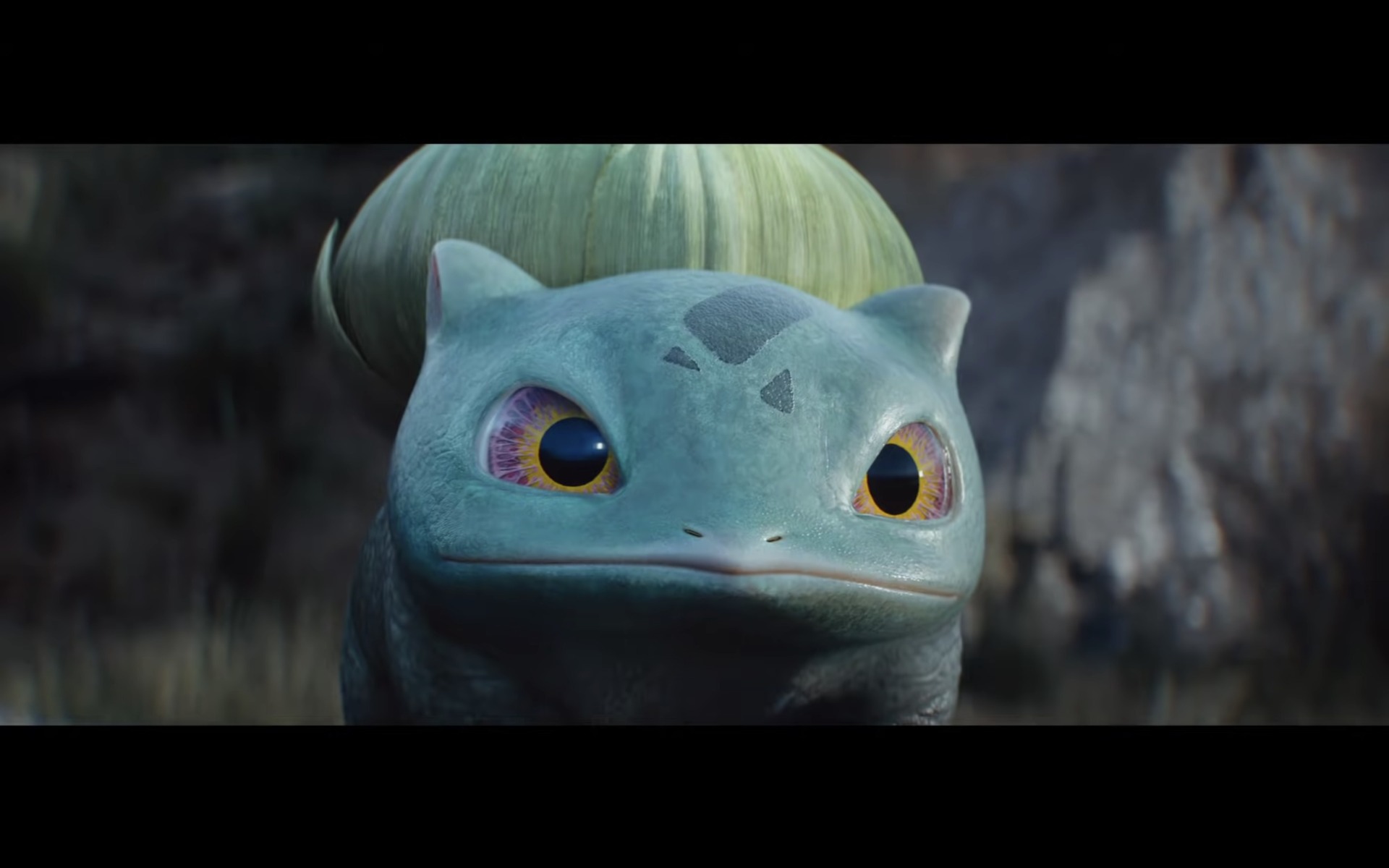 The Pokémon world may soon have its own Netflix live action series. What do we know for now?

As reported by Variety, Netflix would be working on a live action series dedicated to the most profitable brand ever: Pokémon. The project based on Game Freak's goose that lays golden eggs, according to what emerged, would still be in the early stages of development, and would have as a producer and writer Joe henderson, former producer and co-showrunner of the Lucifer series. 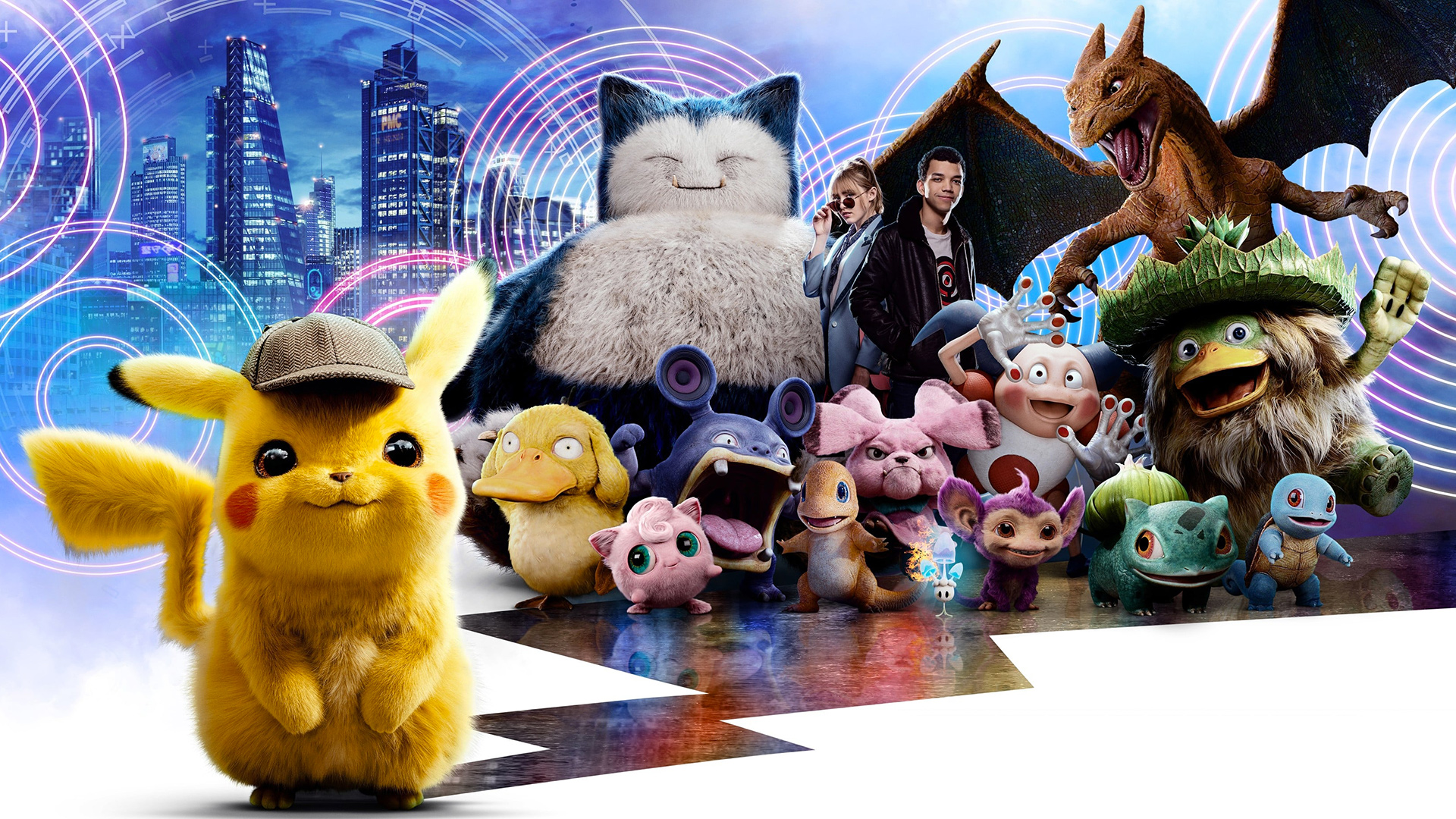 Also according to Variety sources, the Pokémon series should be close to what is seen in the feature film Detective Pikachu, at least as regards the graphic rendering. At the moment Netflix does not comment on these rumors, but let's remember that the Streaming service is focusing a lot on live action productions based on anime, manga and video games. In fact, the live action of One Piece, Cowboy Bepop and Yu-Yu Hakusho are coming, as well as a series based on Final Fantasy XIV.

A Pokémon series, at this point, doesn't seem that absurd as an idea, does it?

Cobra Kai, the Karate Kid saga continues on Netflix and ...