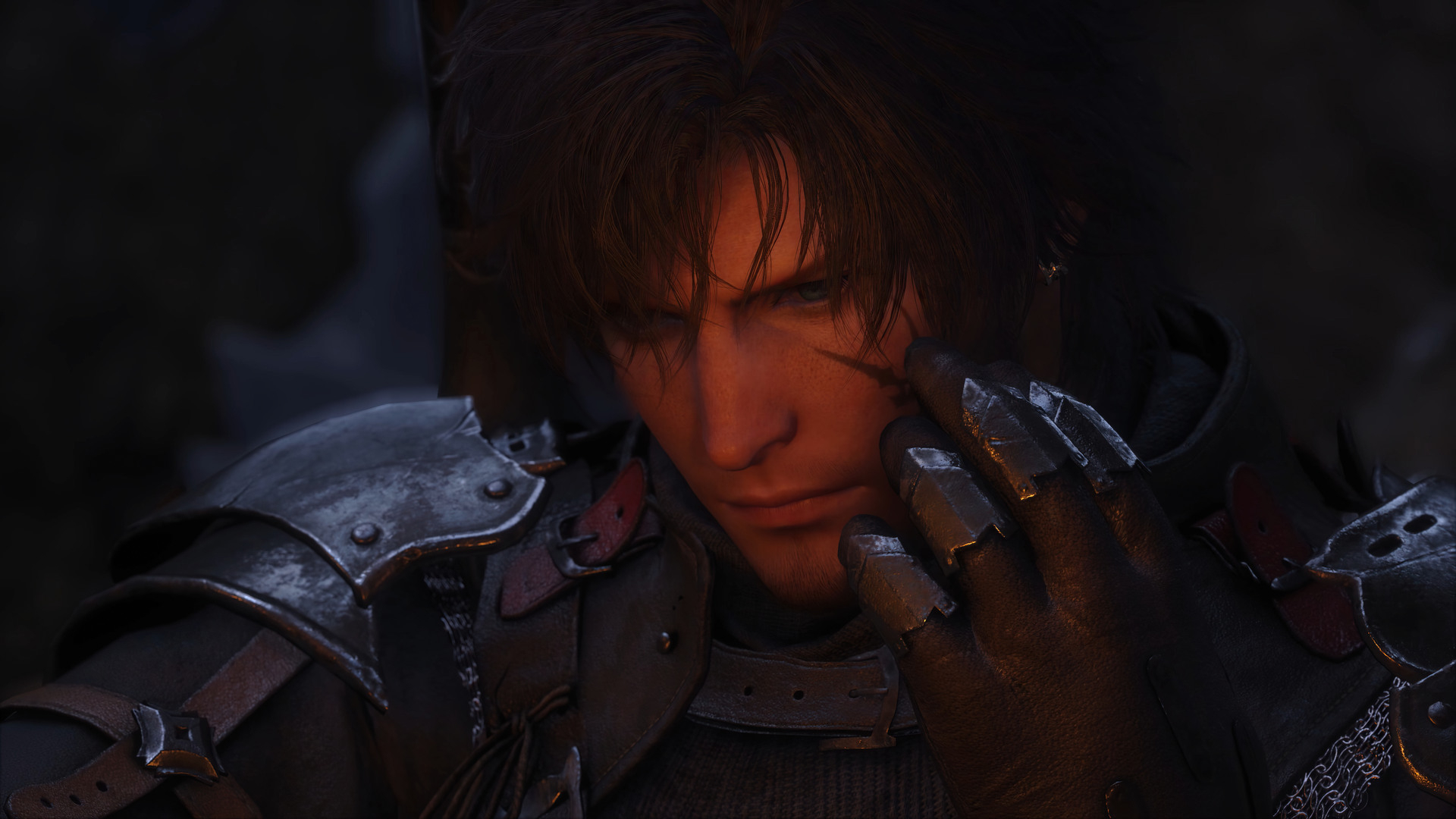 The development of Final Fantasy XVI has reached an important milestone: the dubbing and motion capture in English are completed.

According to what was reported by an appearance of Naoki Yoshida on the Japanese program Washagana, Square Enix would have concluded the dubbing and the British performance captures of the sixteenth chapter of Final Fantasy. The peculiar thing, but which connects this title to what happened already in Final Fantasy XII and in Final Fantasy Kingsglaive, is the canonicity of this dubbing compared to the Japanese one. In fact, already in the twelfth chapter the character of Balthier he had been played by a western actor for both dubbing and motion capture.

The same Indeed, Yoshida wanted British English as a basis (the opposite of what happened for FFVII Remake), probably to better reflect the medieval aesthetic already glimpsed in the debut trailer. The producer also confirms that Japanese dubbing and motion capture will end within a few weeks.

That's correct! English is the base.

Final Fantasy XVI looks really well on its way. Can we hope to see it by the first months of 2022?

Call of Duty: Modern Warfare, how to get the beta code