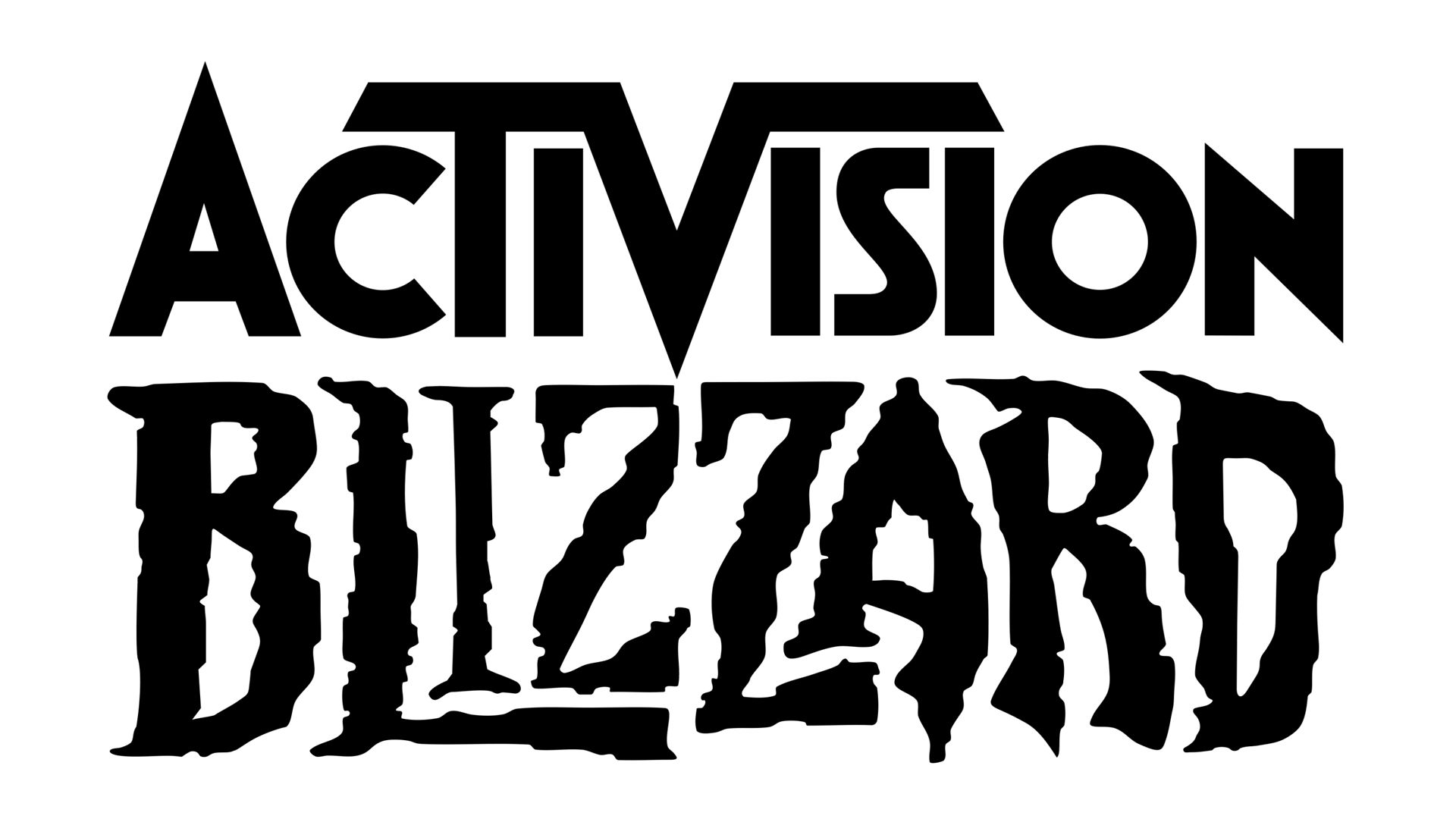 On July 22, the state of California files a lawsuit against Activision Blizzard. Between the pages of the practice we read about aberrant behavior towards female workers of the company, especially Blizzard.

Since that day the software house closed like a hedgehog. All the social profiles linked to Blizzard have been silent for a week now. The only response given to the public came from an email sent to the staff by the president J. Allen Brack.

Even in this communication, obtained by Bloomberg journalist Jason Schreier, there is no assumption of blame. The president limits himself to defining the accusations "Extremely problematic" and promises to take action.

Blizzard president J. Allen Brack sent out an email to staff last night addressing the allegations from this week's explosive lawsuit, calling them "extremely troubling" and saying that he'd be "meeting with many of you to answer questions and discuss how we can move forward. " pic.twitter.com/NsMV6CNdTE

This forced silence, however, was broken by two prominent former executives. Mike Morhaime, co-founder, former CEO and president who ended his relationship with Blizzard in 2019, e Chris metzen, former vice president who retired in 2016.

The statements of the former managers

In a long time Twitter thread, Morhaime acknowledges that he has failed to create a safe environment for women within the company he helped found and where he worked for 28 years.

In several passages, however, the former executive stresses that it was not his intention to create such a hostile and harmful environment towards women. On the contrary, he claims to have always acted in the opposite direction, and to feel deeply regret.

Finally it offers all its support, as a leader within the industry, to help women make the gaming workplace a better place:

“I understand these are just words, but I wanted to emphasize all the women who have suffered from these terrible experiences. I listen to you, I believe you, and I apologize for disappointing you. "

If Morhaime just admits he couldn't do better, Metzen instead trust Twitter what looks like an admission of guilt:

“We failed, and I'm sorry. To all of you who work for Blizzard [...] I offer my sincere apologies for participating in the culture that has fueled abuse, iniquity and indifference. "

The former vice president admits he was too aloof from the rest of the employees due to his position within the company. Says to try deep shame and urges his former colleagues to be part of the improvement that will follow these accusations.

As these early statements spread, Blizzard's silence remains, in stark contrast to the loud protests carried out by the World of Warcraft and Hearthstone communities.