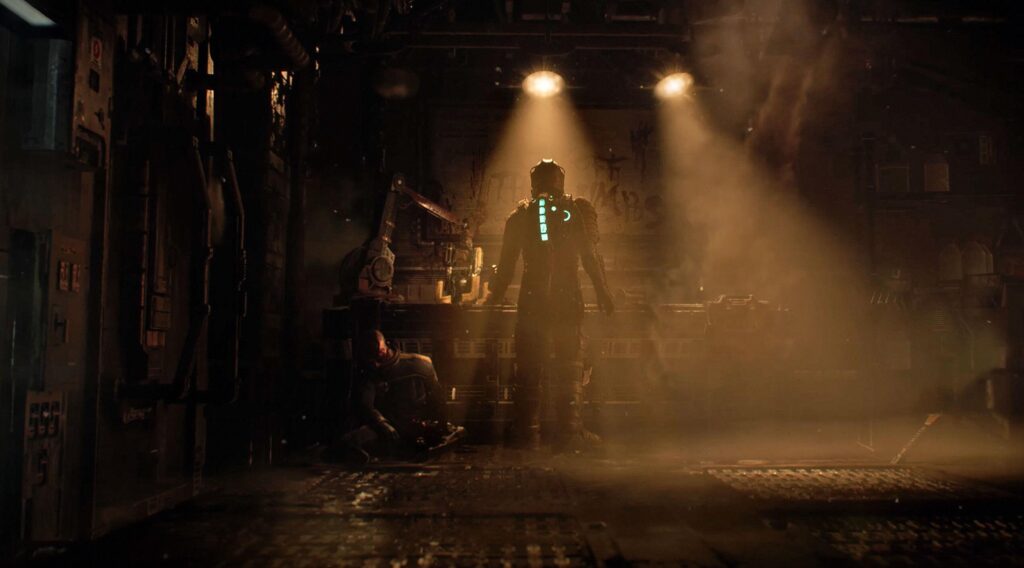 Certainly the most talked about announcement title of the last EA Play belongs to Dead Space Remake, the next-gen technology re-proposition of the TPS Horror of the Visceral Games classic coming to PS5 e Xbox Series X / S. During an interview for IGN, the creative director of EA Motivate has released more information on the game's development process. 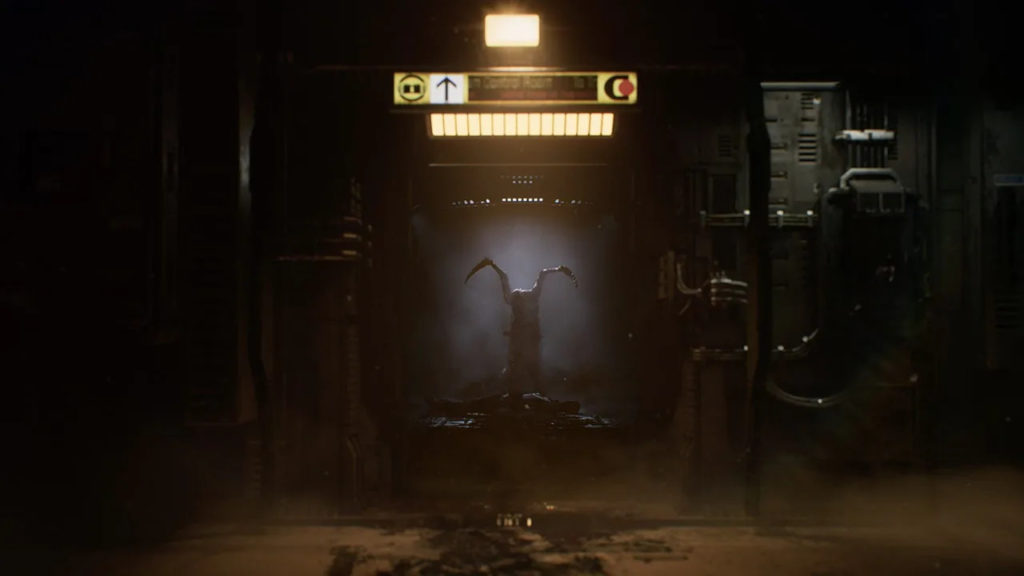 According to the words of Roman Campos-Oriola, to recreate the various assets it was necessary find all the material of the original game, including some elements not included in the 2008 release and belonging to his cut content, also making one thing clear: THIS IS NOT A REMASTERED.

“We started with the original design of the first Dead Space. The funny thing is that there are iterations developed before release. In the first chapter, it is possible to see some corridors to which (the boys of Visceral) wanted to give priority, to then understand why they have been changed due to technical limitations. In terms of visuals, sound, gameplay, everything, we are rebuilding all of these assets. It is not a port, we are not increasing the resolution of the textures or increasing the polygons of the models. We are rebuilding all this, we are recreating all the animations etc. "

Hideo Kojima appears in the trailer of a new Amazon Prime series ...

Bayonetta 3, Kamiya speaks about the state of development