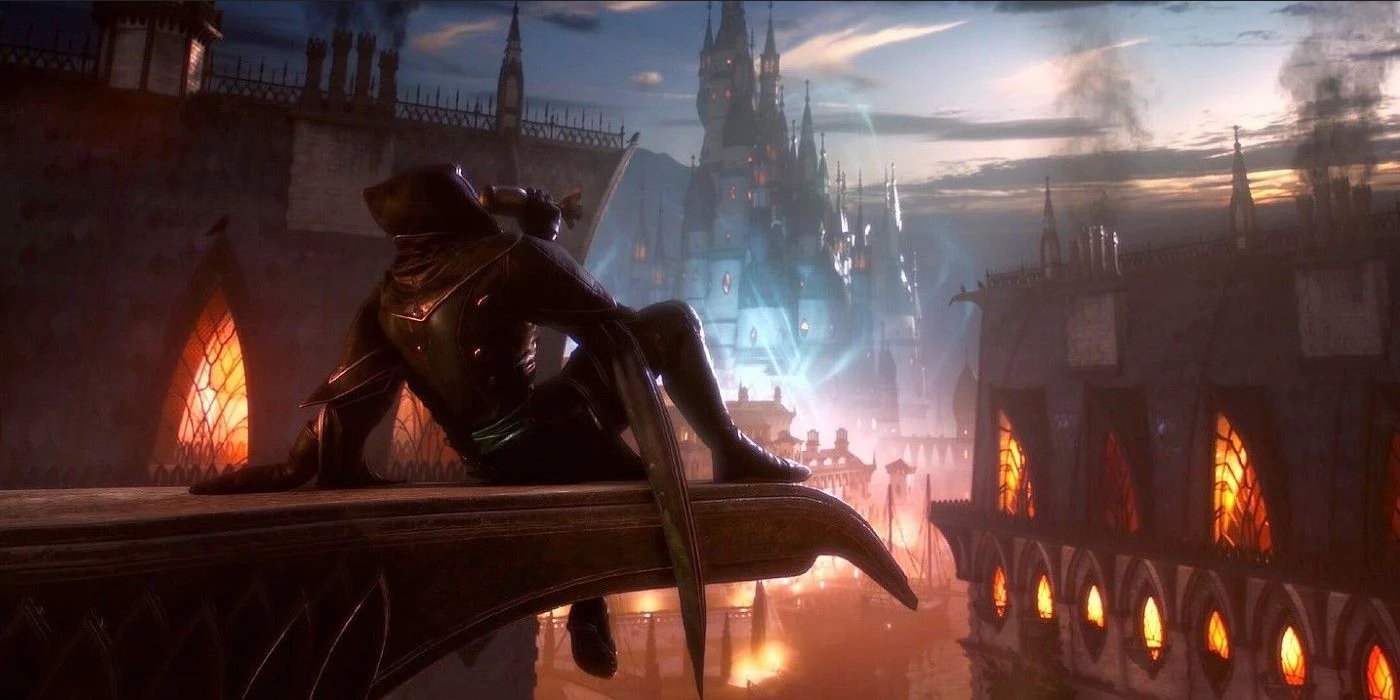 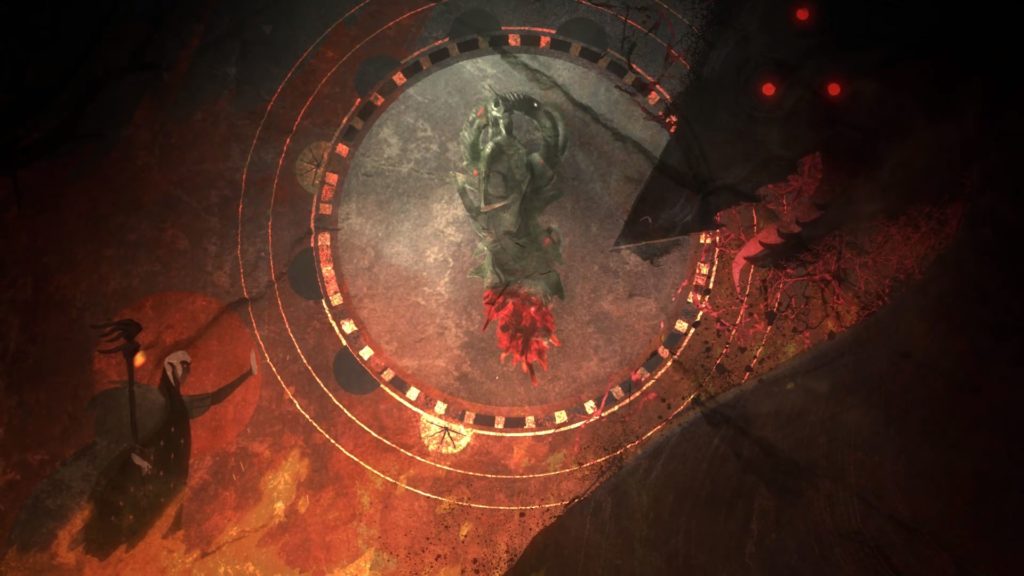 Dragon Age 4probably won't see the light for a couple of years. That's all reported from the known Jeff Grubb, now specialized in the disclosure of advances and indiscretions on the videogame world. According to the author's sources, the game is in full development and is aiming for a release for 2023, barring complications.

The reasons behind this long gestation would be to be found in some changes of direction made by the project in the course of its development: it is no mystery how EA has decided in the past few months of completely renounce the multiplayer sector of the game and this has in all probability involved the removal of all the elements of the project associated with it, including any live service for post-launch support. The decision would be made as a consequence of the project Anthem, also branded Bioware, retired early without even attempting to relaunch with Anthem Next.

The release of Dragon Age 4 is particularly awaited by fans of the series, stopped at the publication of Inquisition occurred seven years ago, especially in the hope of seeing Bioware come out of its rather prolonged period of fogging with this release and that of the new chapter of Mass Effect, whose arrival on the market is expected after the publication of the new Dragon Age.

Cyberpunk 2077, the multiplayer mode will be supported by microtransactions