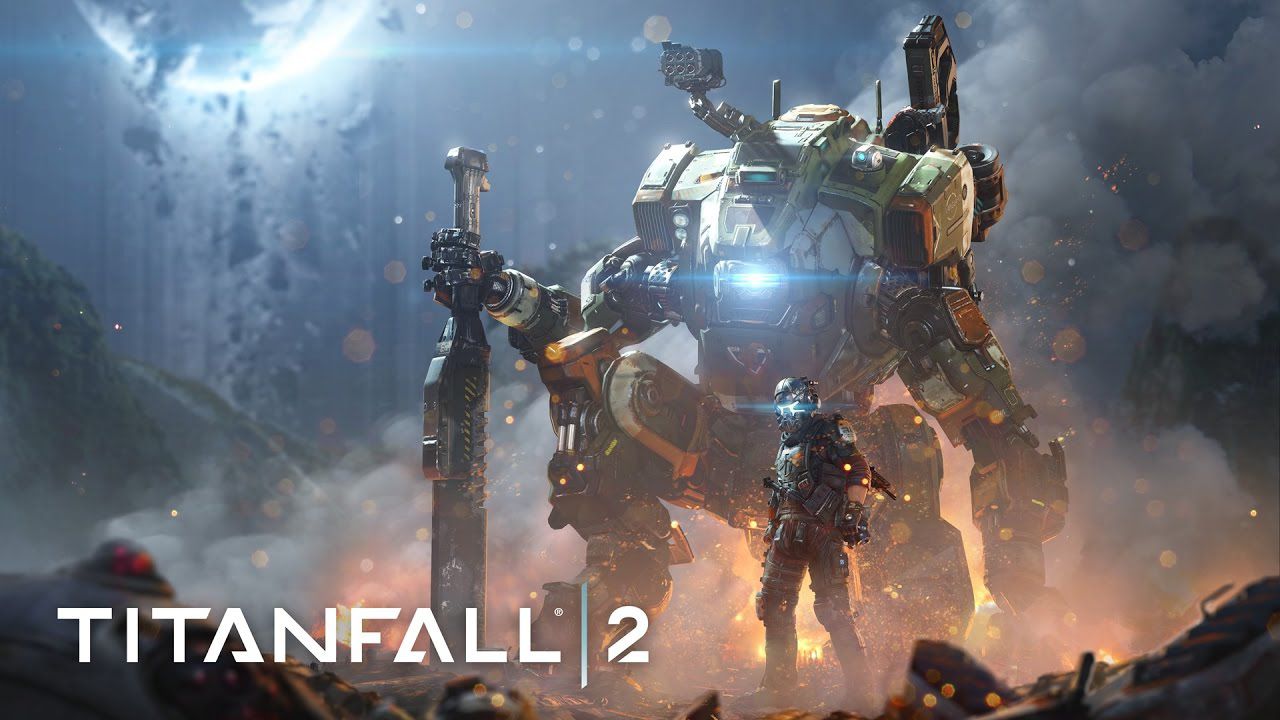 Respawn Entertainment, one of the best studies under the aegis of Electronic Arts, is officially working on a new project of "a single-player adventure".

To announce it was the same Respawn, who through its own Official site has published a new list of open positions within the development studio, which is looking for programmers specifically for a new single title.

We're developing a brand new singleplayer adventure from Respawn Entertainment. We're a small, but ambitious team with a history of dreaming big and making splashes. How to work with us:https://t.co/UCeYwarI6khttps://t.co/Qeonc5IzfGhttps://t.co/rKxhtgXFiUhttps://t.co/rNaI4zoq0J pic.twitter.com/g0zgQVUS4D

It now remains to be seen whether this new project will also be included in the universe of Titanfall (like Apex Legends), or if it will be a totally new IP. Another part of the Respawn team is also expected to be currently working on the sequel to Star Wars Jedi: Fallen Order, but we just have to wait for official news about it to find out more.