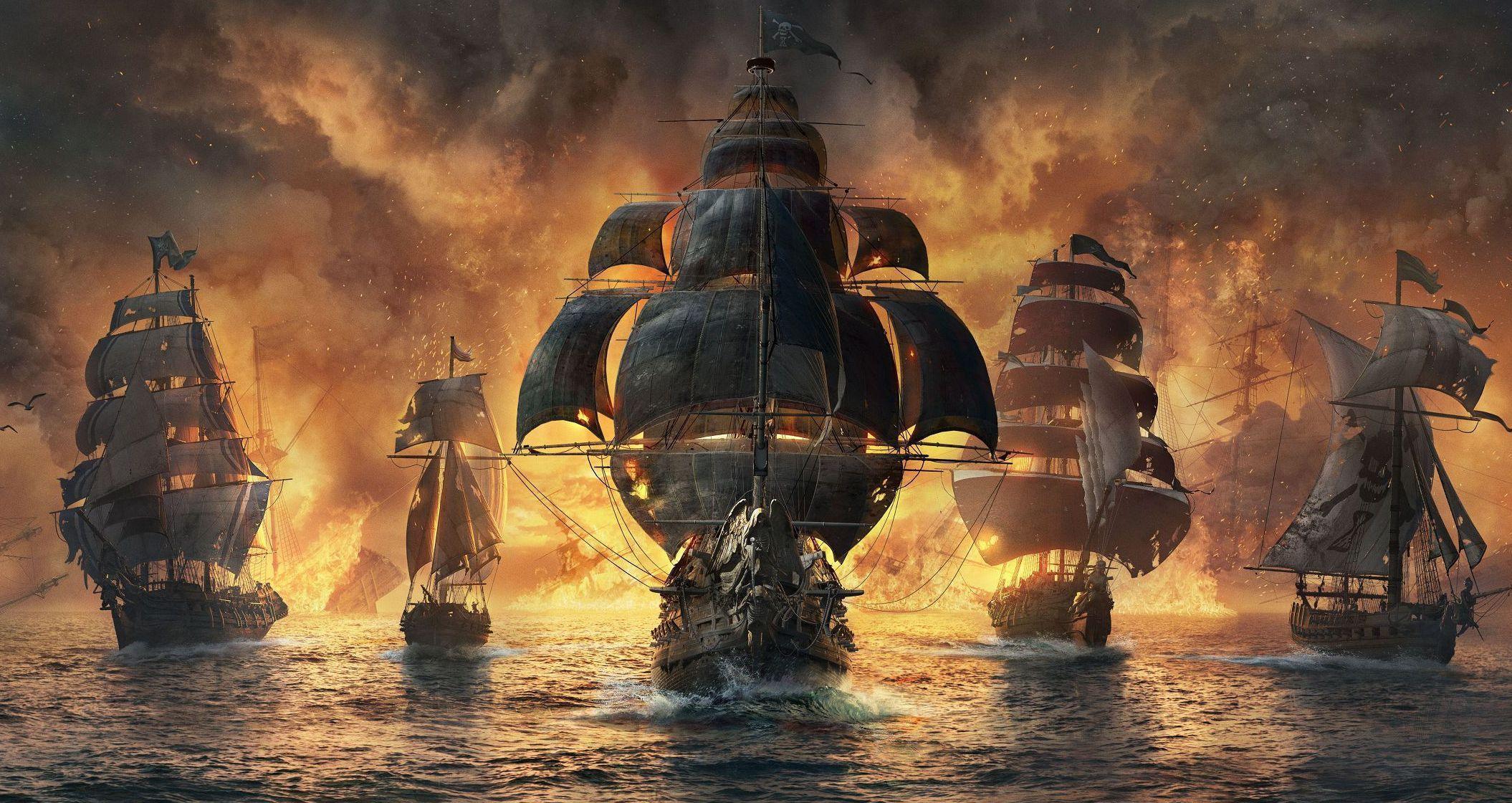 Skull & Bones, after its announcement, seems to have disappeared into thin air. Now a report confirms the development difficulties of the title.

After the announcement took place during E3 2017, the Ubisoft pirate title has disappeared in the ocean of titles announced and never reviewed. Born as an expansion of Assassin's Creed IV: Black Flag, Skull & Bones then became a title in its own right before its presentation at E3 2018, which is its last appearance. According to a report by Kotaku, the title has undergone several reworkings, passing through enormous development difficulties. Let's move on to examine them: 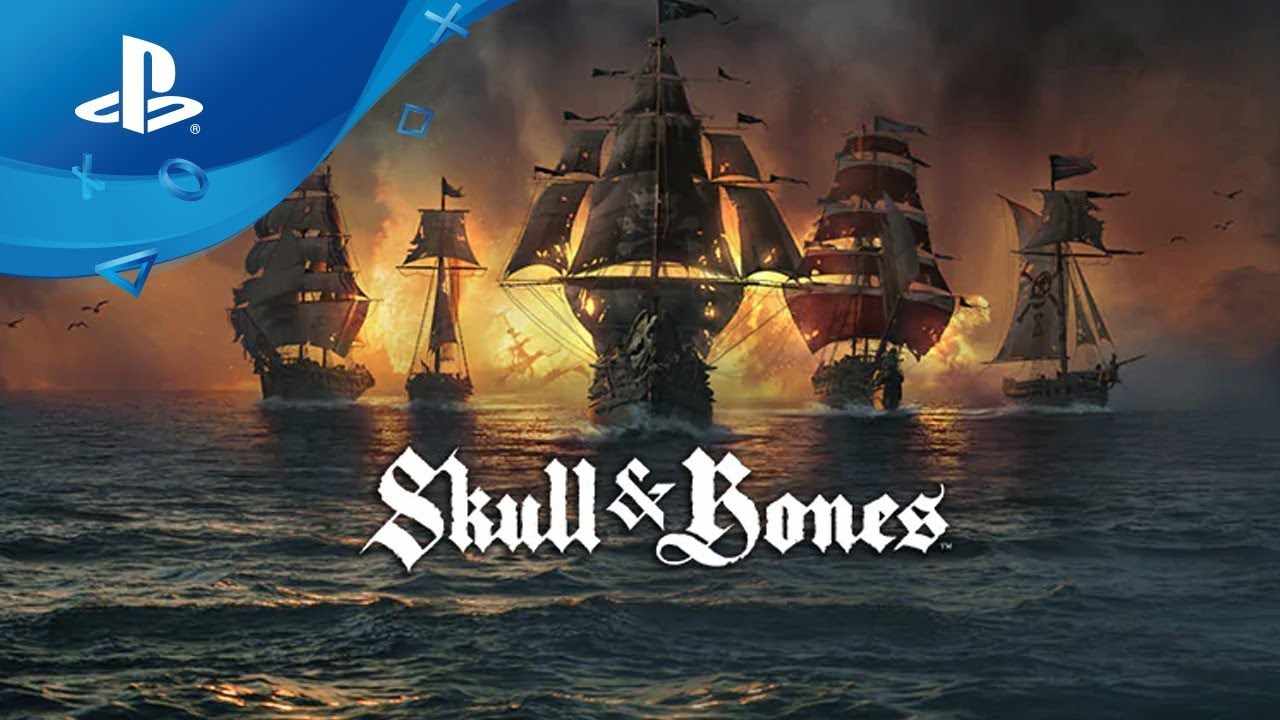 The French software house commented on this report defining it unfounded and accusatory towards the development team, confirming that the game will be "a new IP capable of exceeding the expectations of the players" and that the working climate has been changed, making it more inclusive and sure. After the allegations of harassment presented in recent months, we can only hope that this is the truth.

Ubisoft confirms that Skull & Bones has passed the alpha phase and that new details will be revealed “at the right time”.

The Batman, Robert Pattinson shows himself in the Batman costume