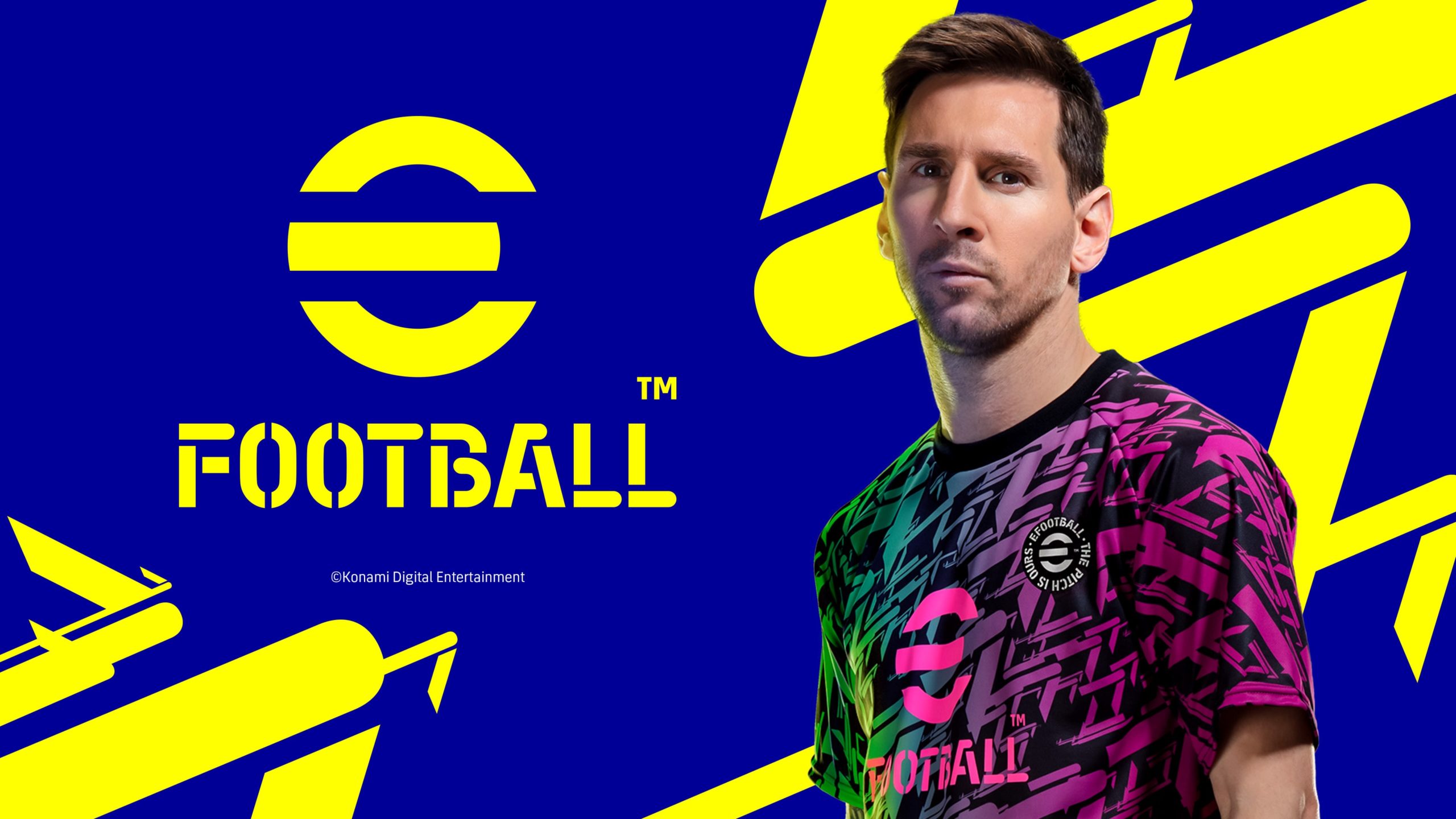 Conceived in the West under the name of Winning Eleven and renamed by us Pro Evolution Soccer, Konami's football series is ready to change its face again, changing its name again for its next incarnation Free-to-Play and completely digital: eFootball.

Contrary to what was initially thought about a possible release of eFootball PES 2022, the next edition of the Japanese football title will have a nature live service focused on online gaming, through game modes similar to myClub which will allow players to create their own team and try their hand at championships competitive online. Here are the publisher's statements:

“As a digital-only title, Konami will regularly add new content and game modes after launching this Fall. In the future, some additional modes will be sold as optional DLCs, giving players the freedom to create an experience that follows their interests. "

All within a game rebuilt on Unreal Engine 4, to promote a gaming experience cross-platform among all the platforms that will see the arrival of eFootball: PS4, PS5, Xbox One, Xbox Series X / S, PC (Steam), Android e iOS. Here is the roadmap presented by Konami for the coming months: 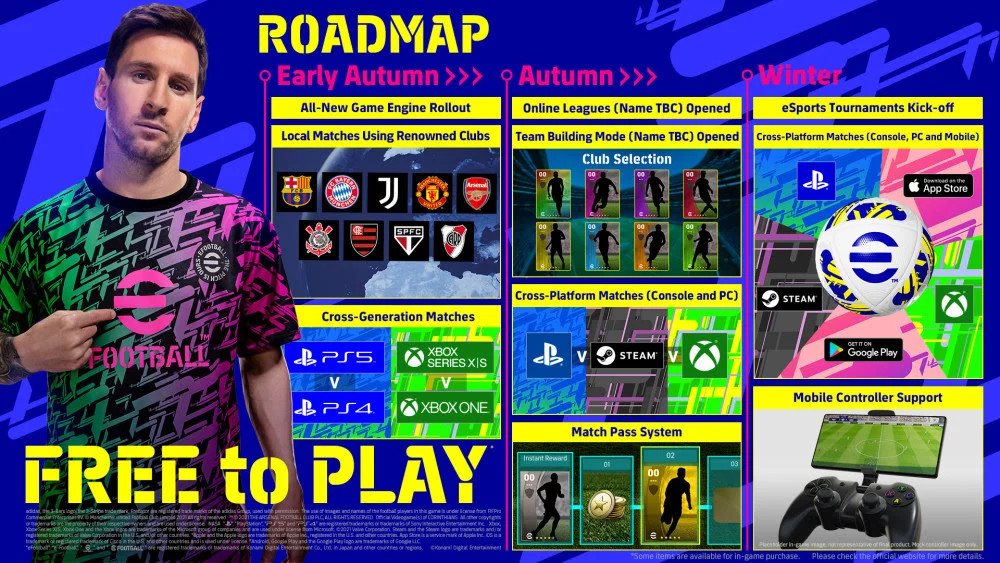 Castlevania: Grimoire of Souls - The mobile game returns to Apple ...