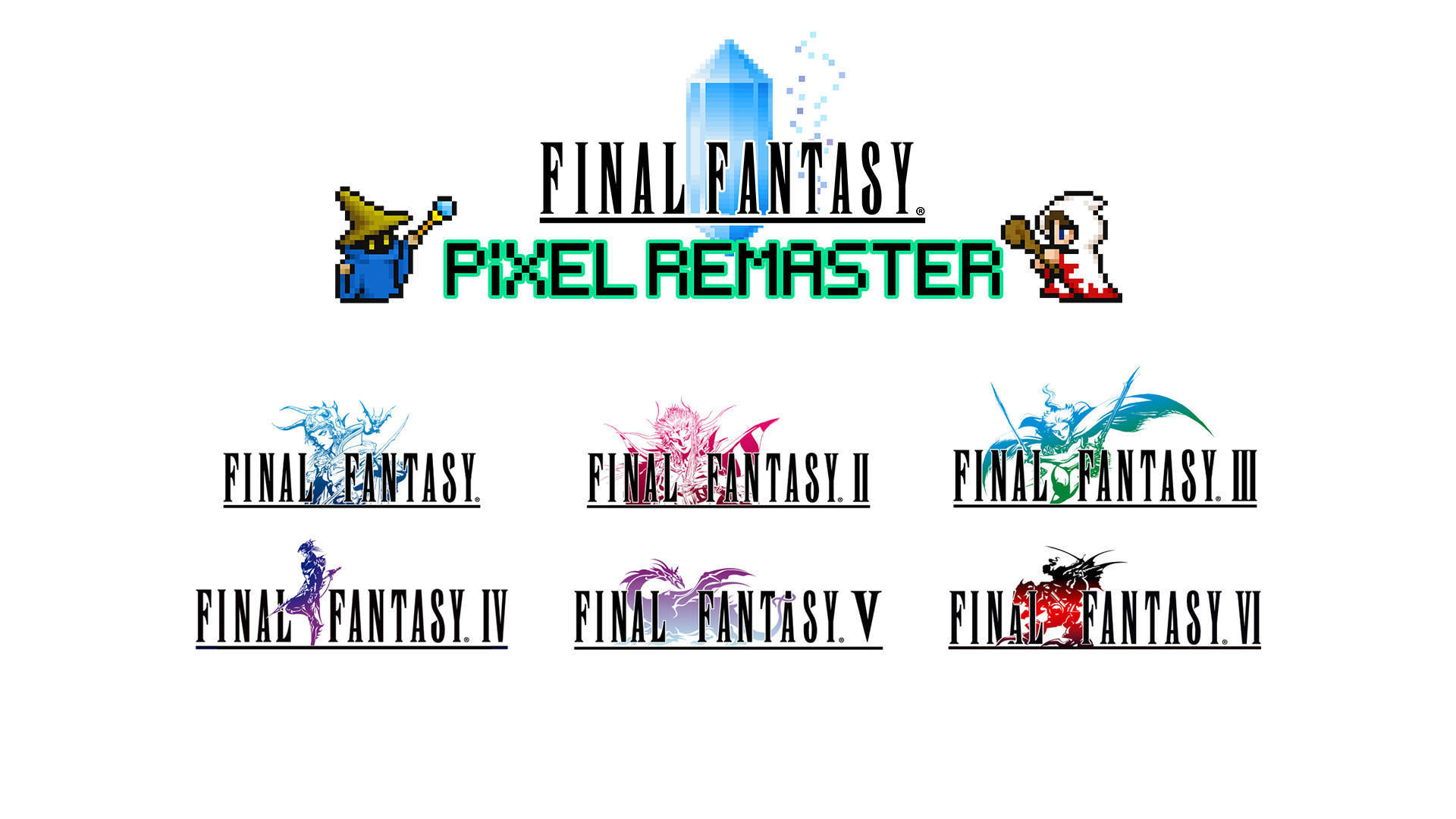 Since his ad during E3, Final Fantasy fans harshly criticized the strategy implemented by Square Enix towards the Final Fantasy Pixel Remastered, not only on the aesthetic side, but also on the limited availability of the new collection coming only on Android, iOS e Steam. Well, Square would be more than willing to bring the old titles to other consoles as well PS4 e Nintendo Switch… Provided certain conditions are met.

- new Monster Book registers monsters you encounter in a list and allows you to mark them on a map
- new sound player allows you to play all BGM from the start
- gallery feature (contains almost all Amano illustrations)
- keyboard / controller support pic.twitter.com/bb5OQJMkyF

In a recent Q&A post published on the Japanese site of Square Enix, the software house said it can consider the arrival of remastered on consoles only if there is enough demand from the public. In this case, Square Enix expects big sales results before they can release games like Final Fantasy IV and Final Fantasy VI to gamers on modern consoles.

Among other details revealed in the Q&A, the presence of new ones was confirmed OST re-arranged by Nobuo Uematsu, a re-balancing of the games and the ability to take into account the monsters encountered during the adventure through a bestiary.