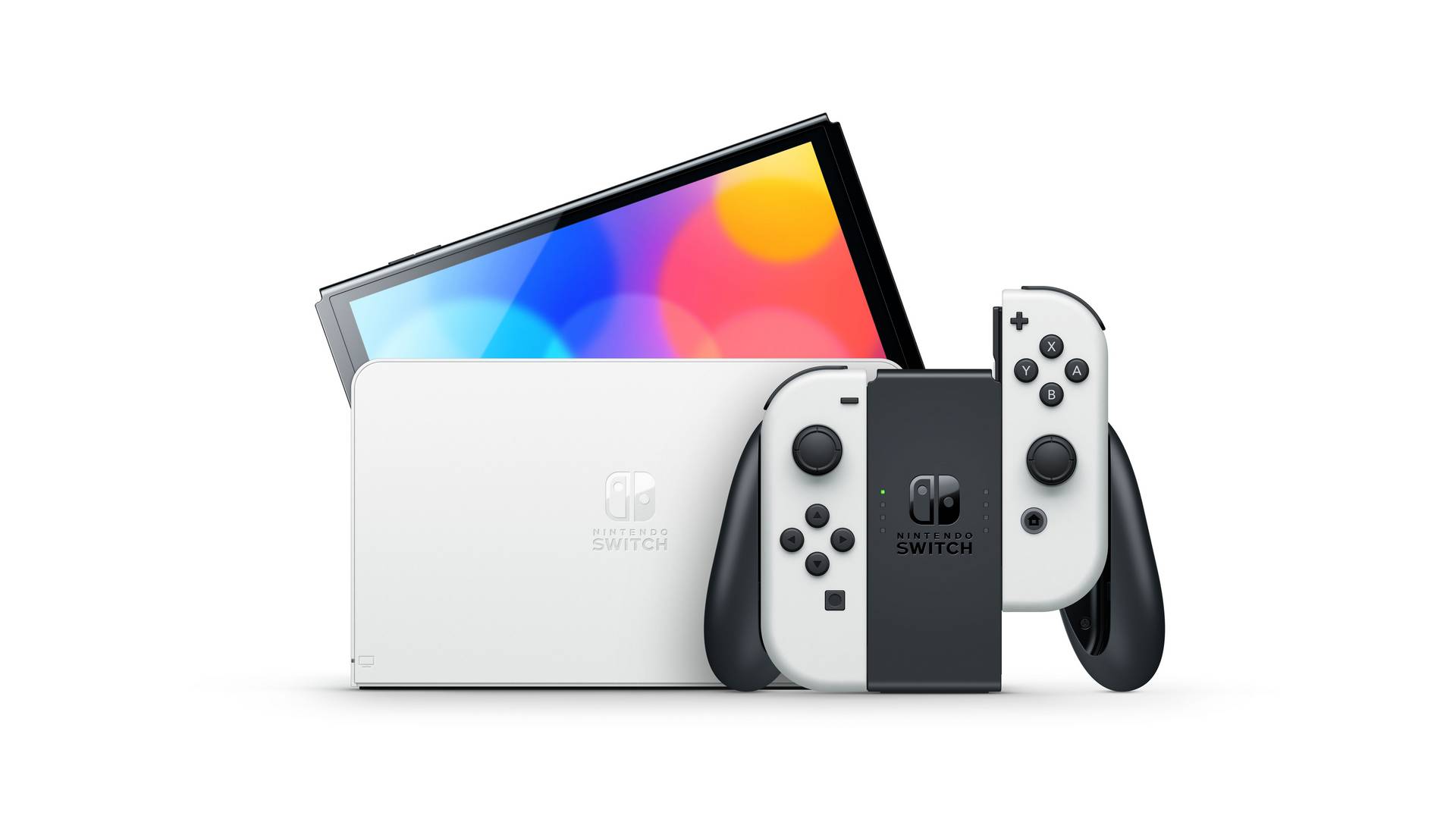 Nintendo has published a statement specifying that it will not have greater profit margins from the new version of Switch. The Kyoto company was forced to specify this detail due to an article circulated in recent days.

In a July 14 report indeed, Bloomberg had analyzed the technical characteristics and costs for the consumer of the new console Nintendo Switch OLED. The US newspaper concluded that for every unit sold, Nintendo would have a profit margin of $ 10 higher than the standard model.

The new version of the Switch actually costs more than the original, and the technical characteristics are not that advanced, according to Bloomberg, the overcharge to be fully justified. But Nintendo denied any allegations, stating:

A news report on July 15, 2021 (JST) claimed that the profit margin of the Nintendo Switch (OLED Model) would increase compared to the Nintendo Switch. To ensure correct understanding among our investors and customers, we want to make clear that the claim is incorrect. (1/2)

The response of the Kyoto company, however, is laconic in the technical details. It has not yet been published no concrete answers to Bloomberg's calculations, which put the cost of OLED technical improvements at $ 40 per unit. The console will cost $ 350 at launch, 50 more than the original version.

Switch OLED will be the only new console

Nintendo then kept to specify once again that Switch OLED is the only console Nintendo intends to release in the coming months. This stifles any possible speculation of a further "pro" model, fueled in recent months by rumors that had followed one another on the technical characteristics of the new Nintendo console.

Rumors circulated prior to the announcement, and reported by Bloomberg herself, described one console very different from what then Nintendo presented. The most discussed feature was the 4K resolution, made possible by a collaboration with Nvidia but absent in Swtich OLED.