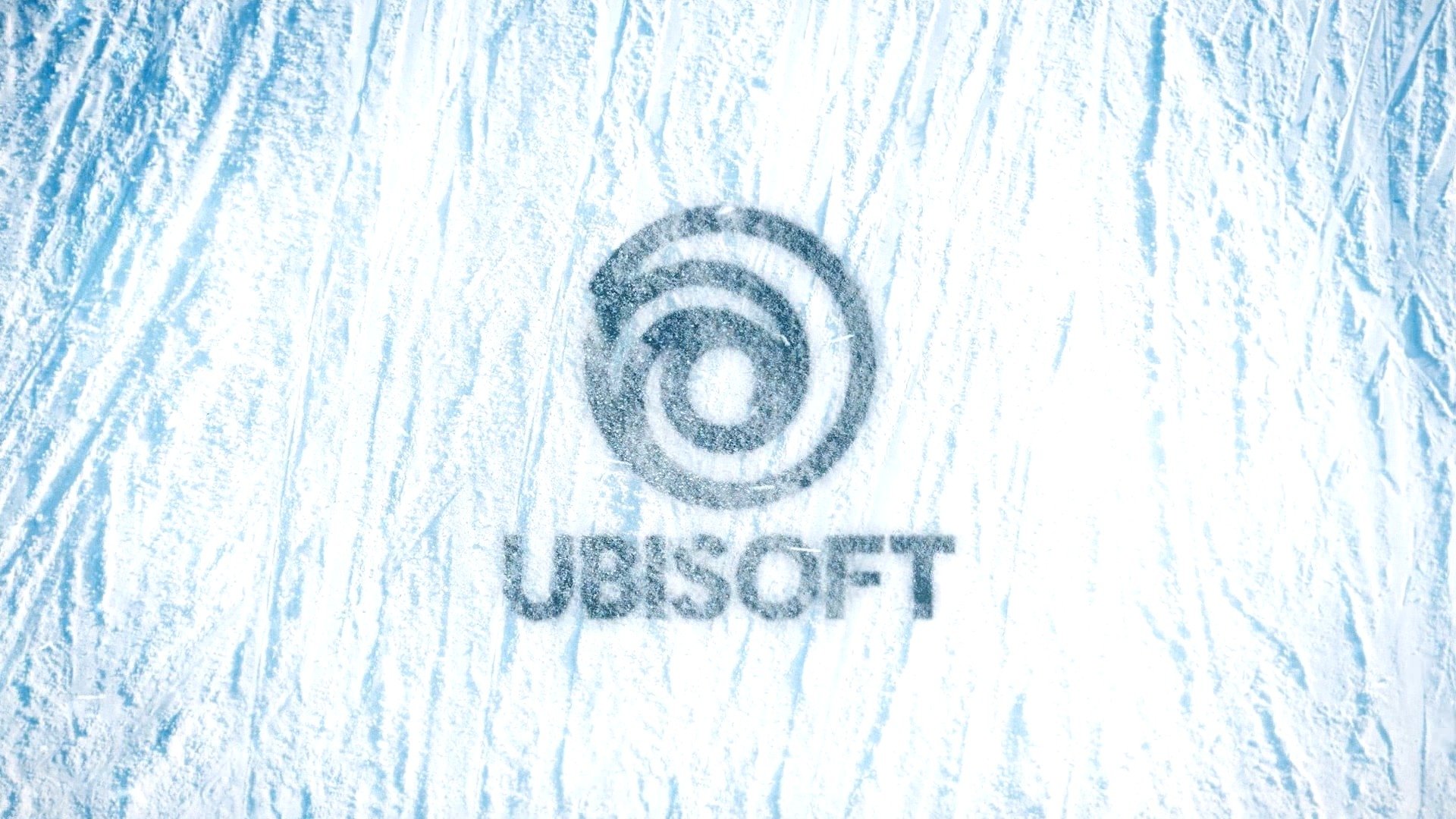 Ubisoft was sued by the French union Solidaries Informatique for "Institutionalized sexual harassment", as part of the accusations that have overwhelmed the management in the last year.

The union filed the case with the Bobigny Criminal Court, and it involved big names in Ubisoft's leadership. The complaint underlines the institutional nature of harassment. It wasn't just the behaviors of the individual, but wax a compliant system that reached the top. In the list of accused there are the names of employees and former employees, who have already jumped to the headlines in the last twelve months.

The first to be mentioned is Tommy Francis former vice president of the editorial team and one of Ubisoft's best known faces before the scandals. The formal charges against him refer to using his position within the company to abuse colleagues.  His behavior has been described in detail by many inquiries of French newspapers, first of all Libération.

According to the summons filed in court, he also participated in these behaviors Serge Hascoët, albeit to a lesser extent. The main fault of the former executive of the creative section of Ubisoft, and therefore head of François, is to have encouraged the creation of the conspiratorial and sexist environment in which his subordinate acted. Some members of Hascoët's personal staff also appear among the people reported.

A woman was also part of the system, Cécile Cornet, head of human resources. His role would have been similar to that of Hascoët. Cornet, however, had to focus on the new hires in the company, introducing them to the distorted world of Ubisoft creative offices in order to accommodate François' behaviors.

But Solidaries Informatique's cause goes all the way to the top of Ubisoft's organization chart. The last name that appears in the list of people involved is that of Yves Guillemot, founder and CEO of the company. No specific charges are pending against him, but his involvement is pure responsibility for the behavior of his employees.

The appeal is a direct response to the apologetic statements that Guillemot had issued following the scandals. While admitting that these behaviors had occurred, the CEO refused to take it upon himself.