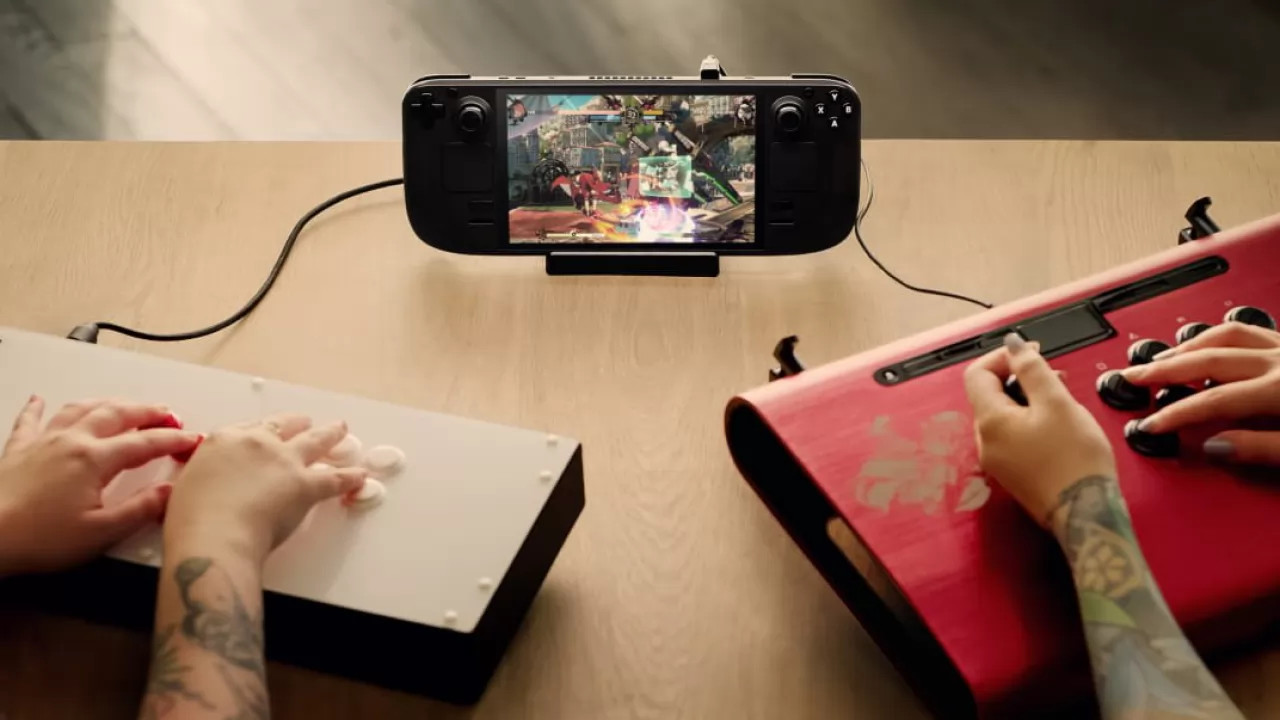 It is useless to hide it, the announcement of Steam deck which took place yesterday created a real earthquake in the industry that it reported Valve at the center of videogame news. And it is precisely during an interview for IGN and Gabe Newell, the patron of the company behind the PC Gaming giant, has already begun to theorize a future for his new gem.

In the words of Lord Gaben, his expectations of the success of the console predict the arrival of more Steam Decks created by third-party manufacturers, through any partnerships with Valve. A bit like what happened with the now dead Steam Machines.

“Our vision is to sell the one million units and create a new product category in which other PC manufacturers besides us can participate. And this will have long-term benefits for us. Let's say this sums up what we are thinking about. "

Meanwhile, the new branded project Steam received the compliments of his "rival" epic Games, via a Tweet from the CEO of the software house Tim Sweeney.

Amazing move by Valve! A handheld PC / console hybrid running the SteamOS fork of Arch Linux, and it's an open platform where users are free to install software or their choosing - including Windows and other stores. https://t.co/jf5TWUWGP5

Warner Bros pays tribute to a deceased employee ... with a DLC ...