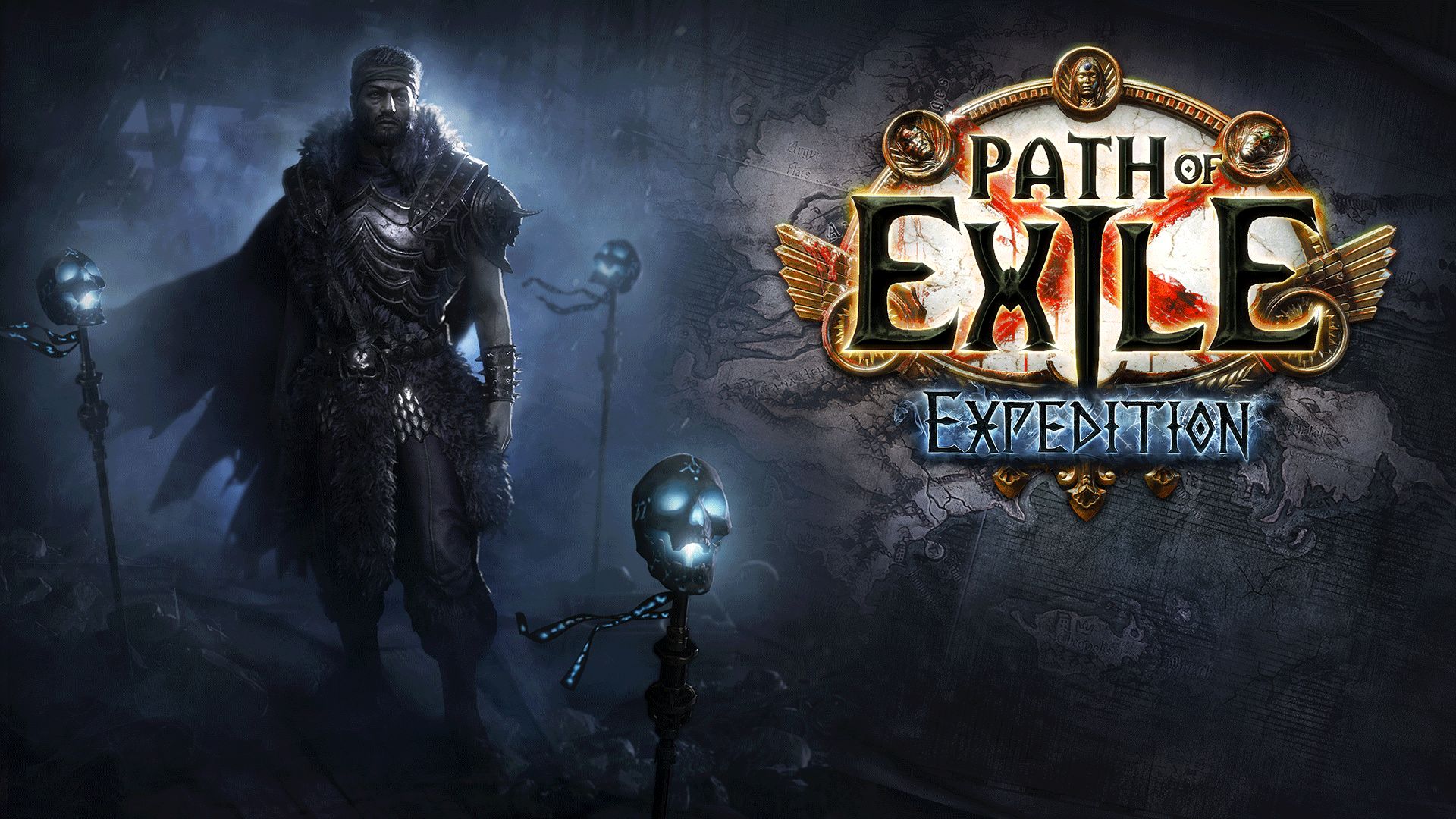 Path of Exile is preparing to kick off his new quarterly league: the challenges proposed by Expedition they will arrive on Wraeclast starting from the next one 23 July.

The ARPG of Grinding Gear Games is one of the most accurately supported titles on the market and the new update will bring one as usual significant amount of news and changes. In addition to the unprecedented mechanics brought by Expedition, will be made available well 19 new gems, designed specifically for each of the classes Ascendancy featured in the game and to enhance some of the most popular builds.

News coming also with regard to the general game balance: according to the New Zealand software house, with the progressive addition of new skills inevitably generated increasingly powerful builds and the challenge offered to the player was necessarily revised, putting a stop to the problem of the so-called power creep. For this reason, a work of general rebalancing of the level of challenge offered has been started and, starting from Act 1, the difficulty of the entire campaign will be reviewed. Grinding Gear expects to complete the job in just under a year, in order to offer players the most appropriate obstacles to the current state of the game.

In the meantime we start with a rework of the Flask system which has been partially modified and enriched with two special ones currency, designed to offer new upgrade possibilities to users. 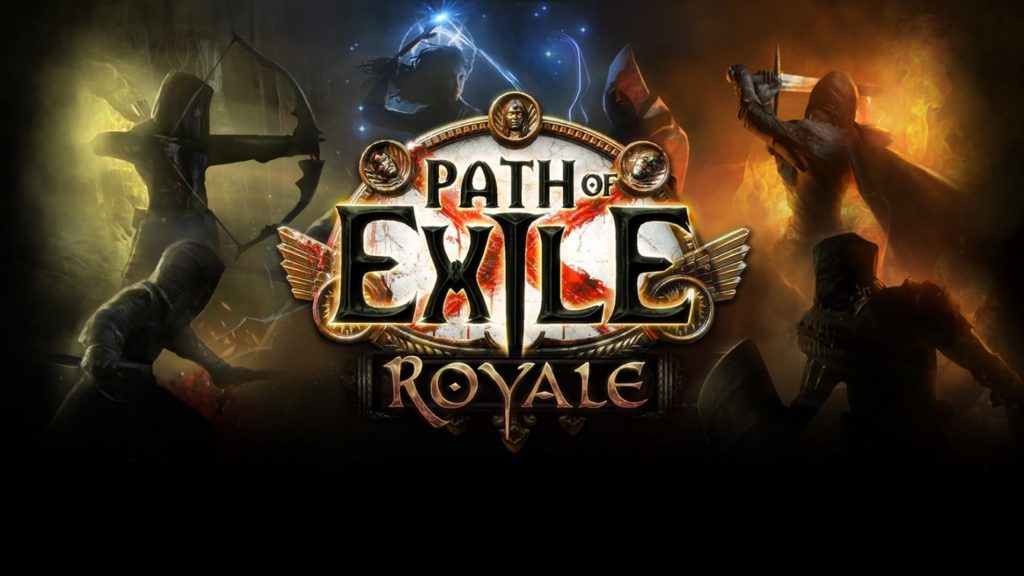 Finally, somewhat surprisingly, Path of Exile: Royale is back today, a modality that had peeped out for a few days in 2018 and was later shelved. Proposed almost for fun, it had been a good success in the playerbase e Grinding Gear Games has therefore decided to bring it back on a weekly basis, making it playable during all Expedition League weekends: you can enter the game with a level 1 character and this will be equipped with a gem system and a more essential skill tree, specially designed for this mode.

The appointment for PC players is set, as mentioned, for July 23, while five days later it will be the turn of console users. The development team was keen to clarify that Path of Exile: Royale, for now, will remain exclusive to the PC version of the game. 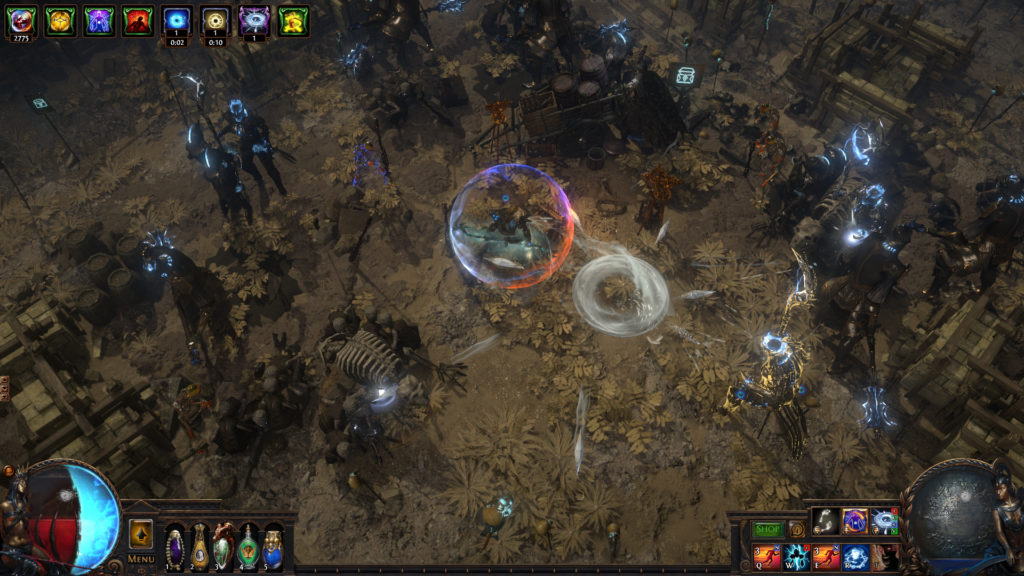 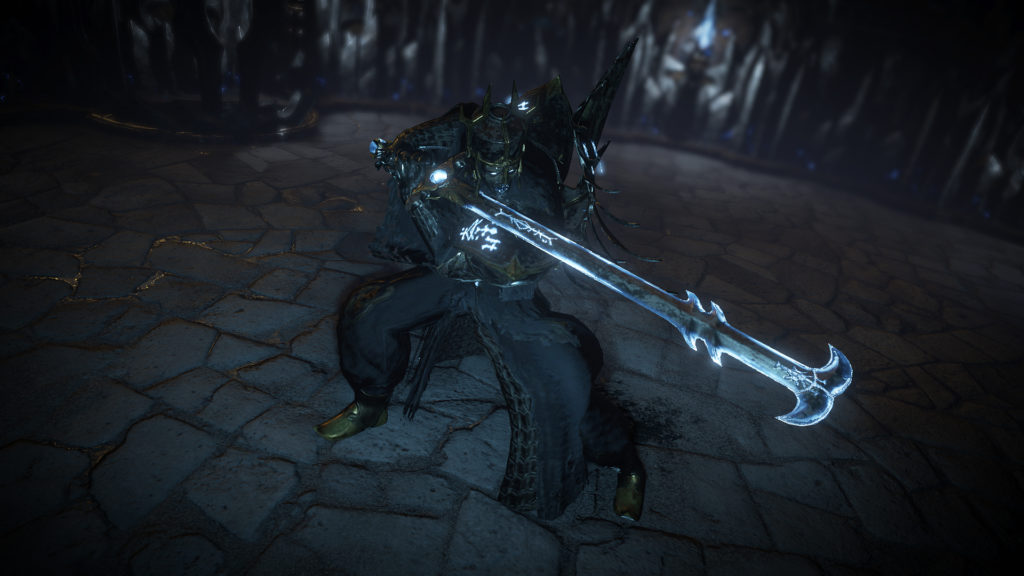 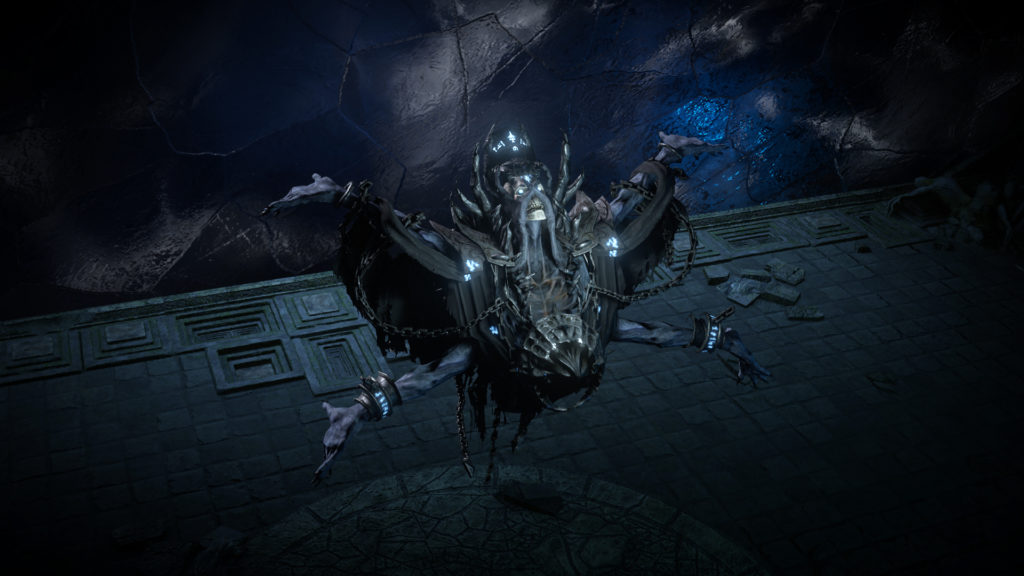 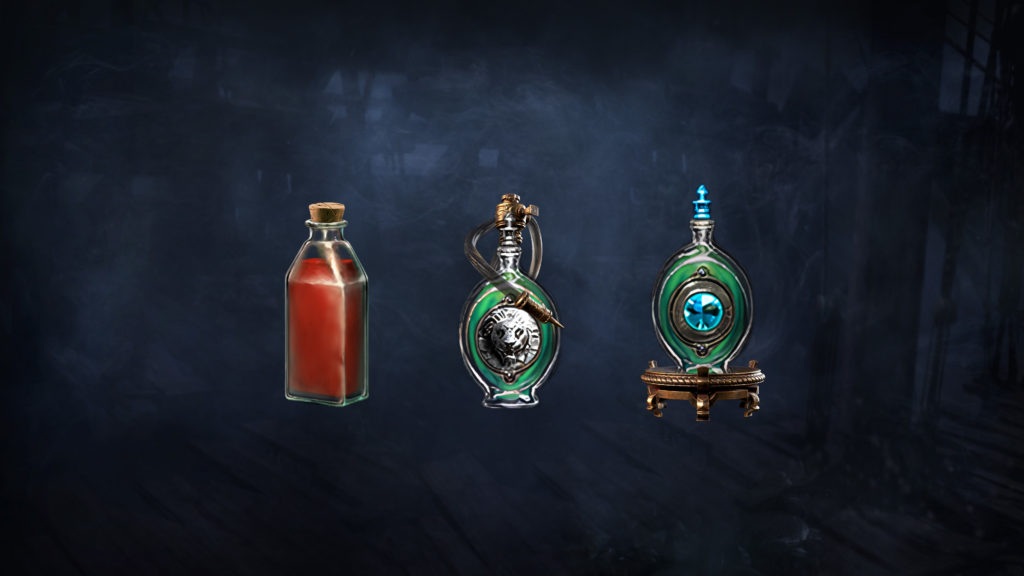 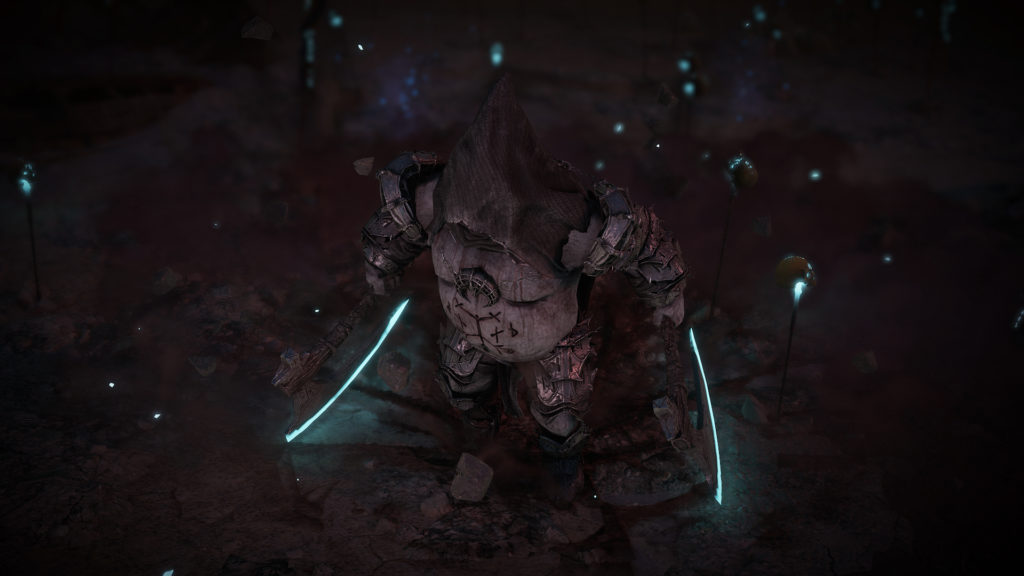 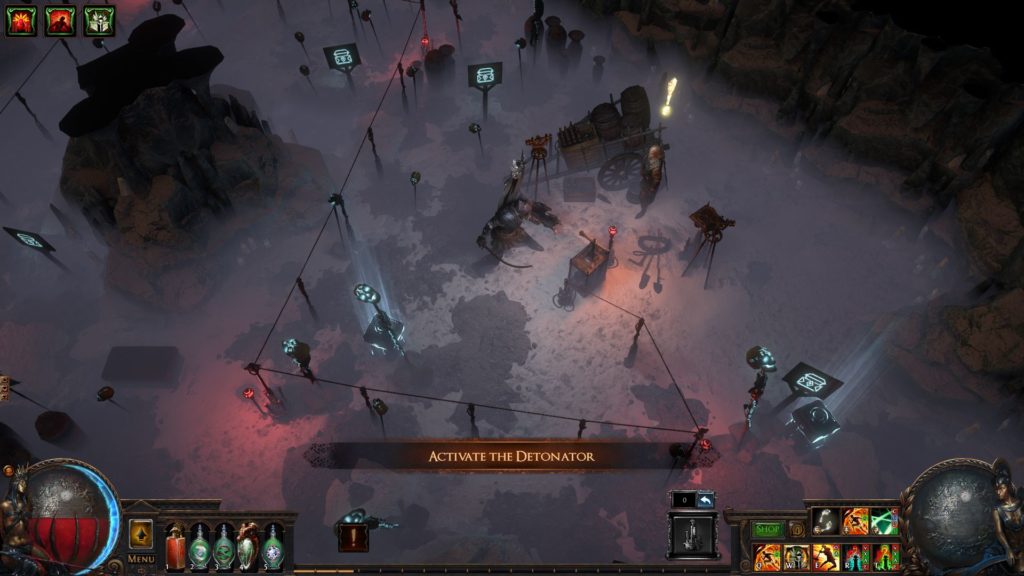 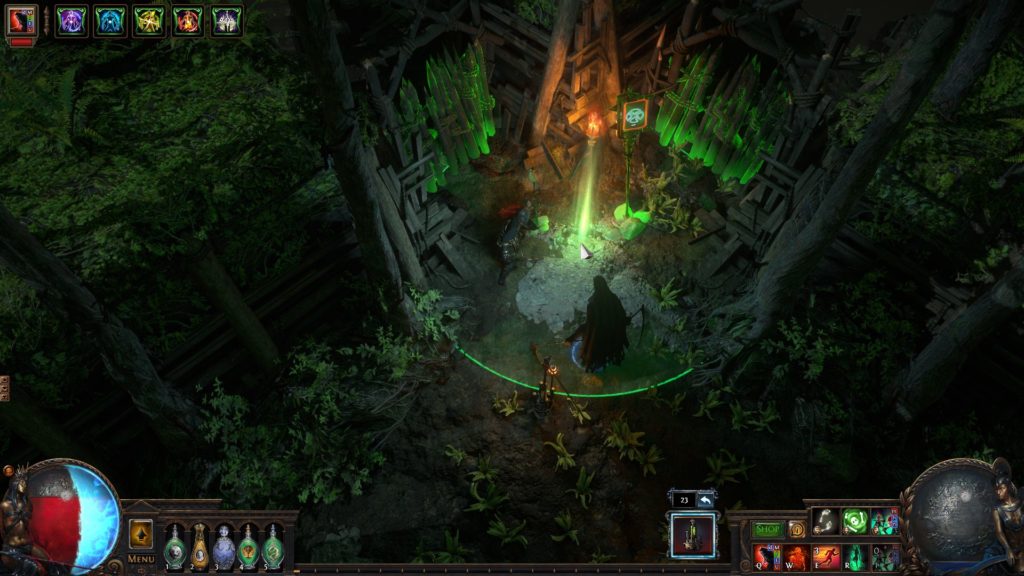