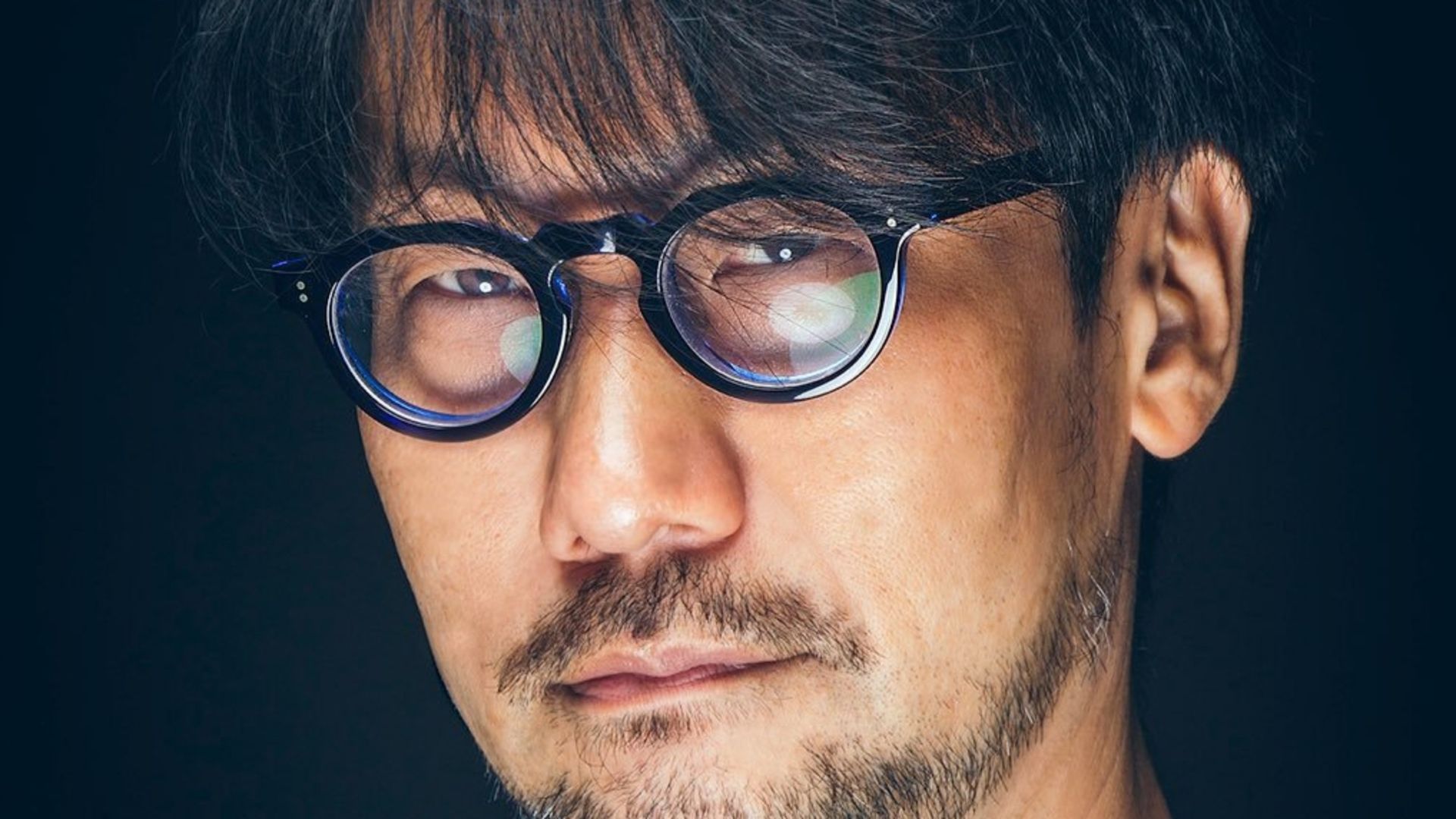 As a good lover of cinema, Hideo Kojima he did not particularly appreciate the nomenclature Director's Cut date to the PS5 version of Death Stranding, coming to the next 24 Settembre. With this premise, er vate de Metal Gear opened the controversy on Twitter.

2/2
In the game, it is not what was cut, but what was additionally produced that was included. Deletor's Plus? So, in my opinion, I don't like to call "director's cut".

Inside the post, the good Hideo was very critical of the improper use of the term belonging to the cinematographic vocabulary:

“A director's cut of a film is an additional cut made to a shorter version of the film and reluctantly released by the director who has not had the opportunity to edit the whole, or shortened due to the need for minutes. In the game, there will not be what was cut, but what was produced later. So, in my opinion, I don't like to call it “director's cut”.

What do you think? Is there a more suitable nomenclature for this kind of products?

Monster Hunter World: Iceborne, a trailer shows us some details about ...