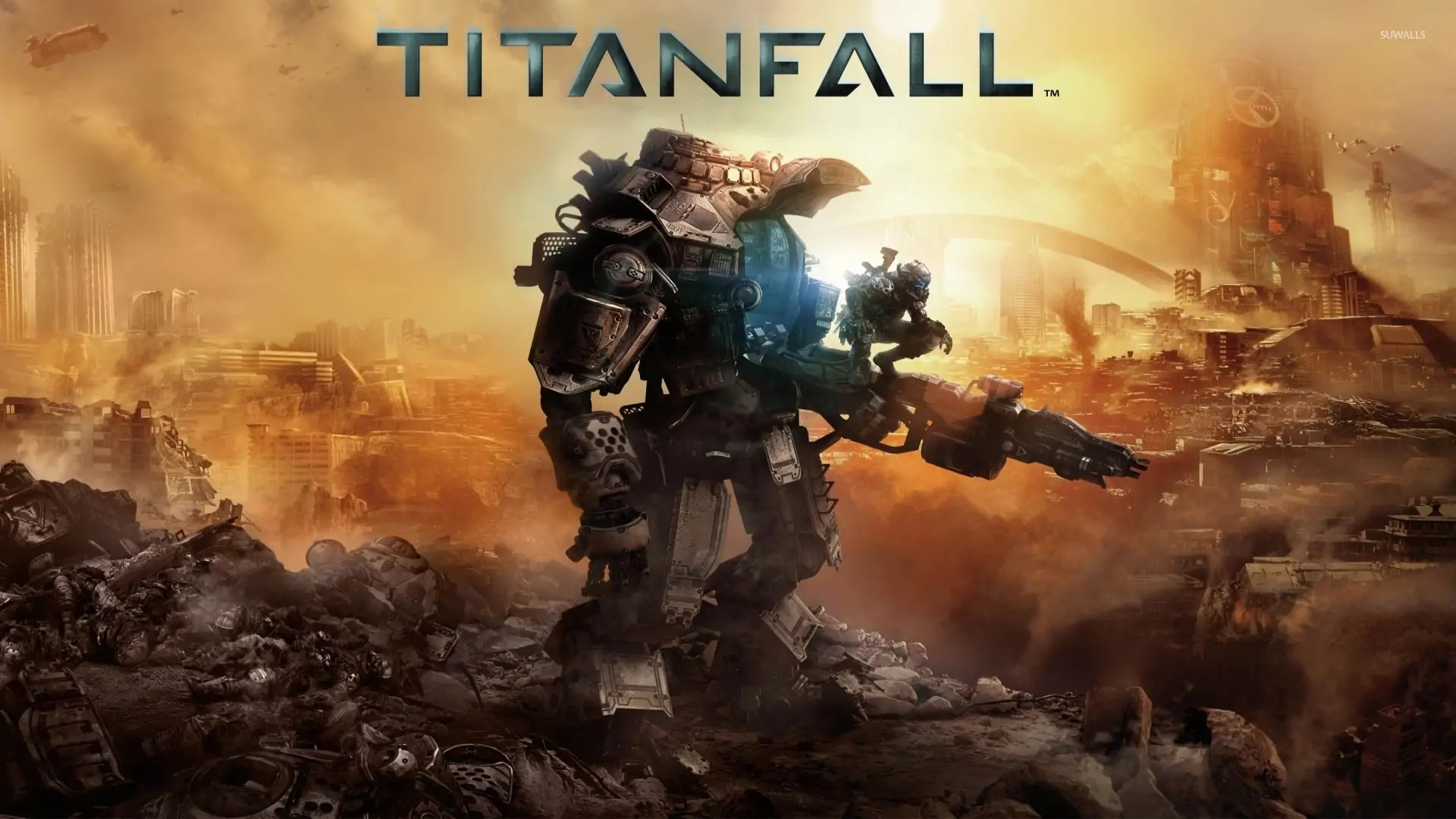 In the last few hours, EA's battle royale Apex Legends remained completely unplayable due to a hacker attack which has plagued the game's playlists across all platforms (PC, PlayStation, Xbox, and Switch). The culprit of this vandalism? A real protest movement dedicated to Titanfall.

Breaking: It appears a hacker is taking over Apex playlists with a message about 'Saving Titanfall'. pic.twitter.com/XpMzfRNQZB

The purpose of the hacker attack was very clear and transparent: replace all available playlists with a named mode savetitanfall.com. Visiting the site, you are greeted by a real protest poster, which accuses Respawn and EA of having ignored for years the various complaints of the Titanfall community, players of a title torn apart by exploits, cheaters and DDOS attacks. Contrary to popular belief, however, the site distanced itself from the hacker attack, shifting the blame to external people who took the cause to heart.

We've confirmed that matchmaking has been restored. We're keeping an eye on things but believe the issue to be resolved.

Thanks for your patience, Legends.

At the moment, Respawn has managed to buffer the problem, making the game stable and playable again. But will they be able to do something for the older brother of their latest creation? According to the words of the Director of Communication Ryan K. Rigney however, the situation would entail an important and frustrating time-consuming, which should go to tease exploits that show no sign of increasing.

I wish all the hackers / cheaters / malicious actors who ruin games would find more fulfilling hobbies. Why use your talent to tear communities apart?

The situation affecting the Titanfall games right now is so frustrating. Weeks of work required to address each new stupid thing.

"Working with PlayStation is complicated", the controversy breaks out among the publishers ...