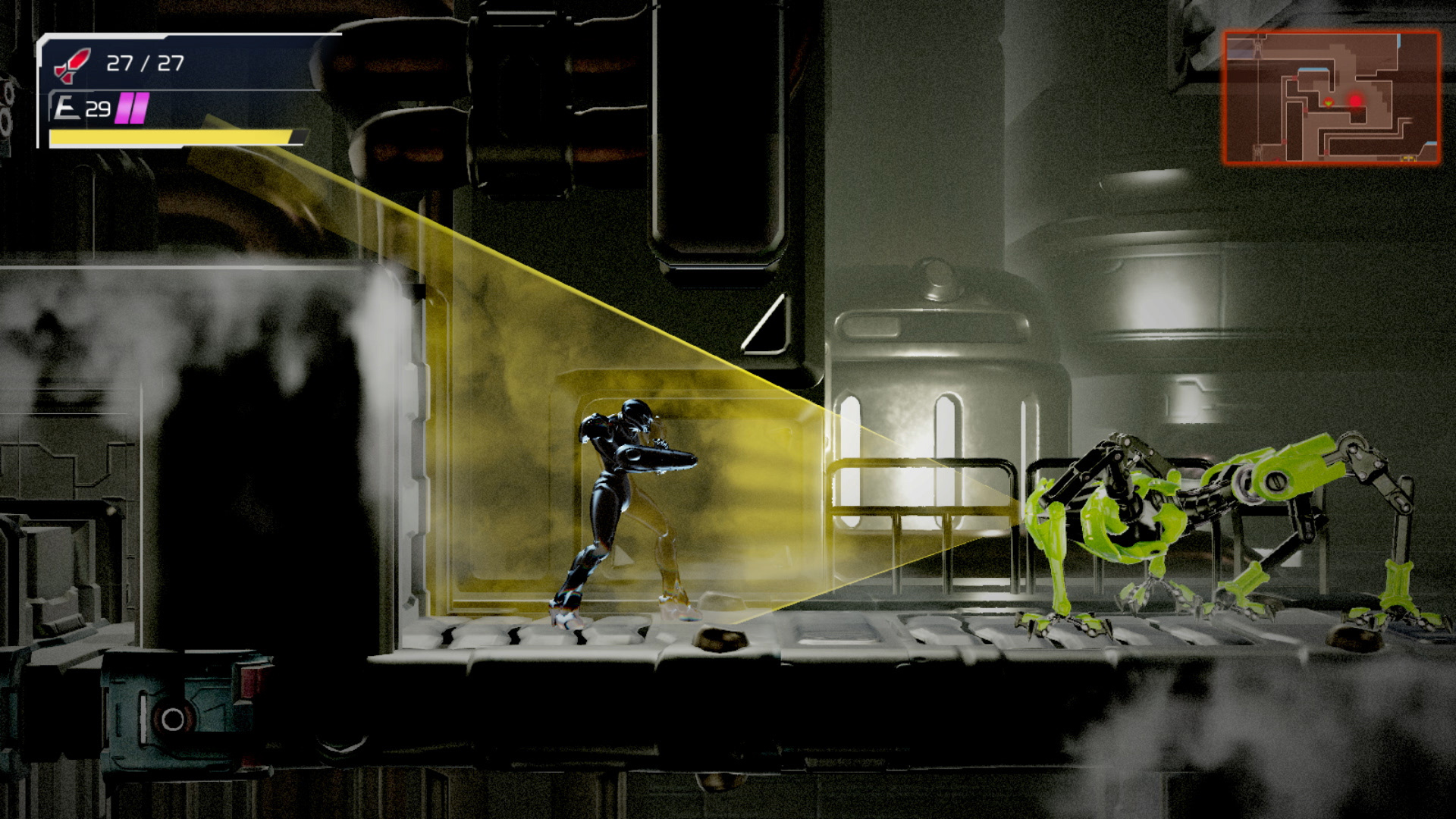 The Metroid Dread trailer showed the horror nature of the title thanks to the presence of the EMMI robots What are they? Nintendo responds.

Surprisingly, a new 2D Metroid was shown during E3 2021 with decidedly dark and disturbing colors. A few weeks later, Nintendo gives us the first details about the robots EMMI already seen in the trailer intent on chasing Samus:

“EMMIs are Galactic Federation robots, so theoretically they wouldn't be Samus's enemies. However, the EMMIs Samus encounters recognize her as an enemy and begin to hunt her down. We believe that the lack of emotion in EMMIs and their devastating strength will create a threat so great that it will terrify players. Keep calm and always check the map when entering their areas. " 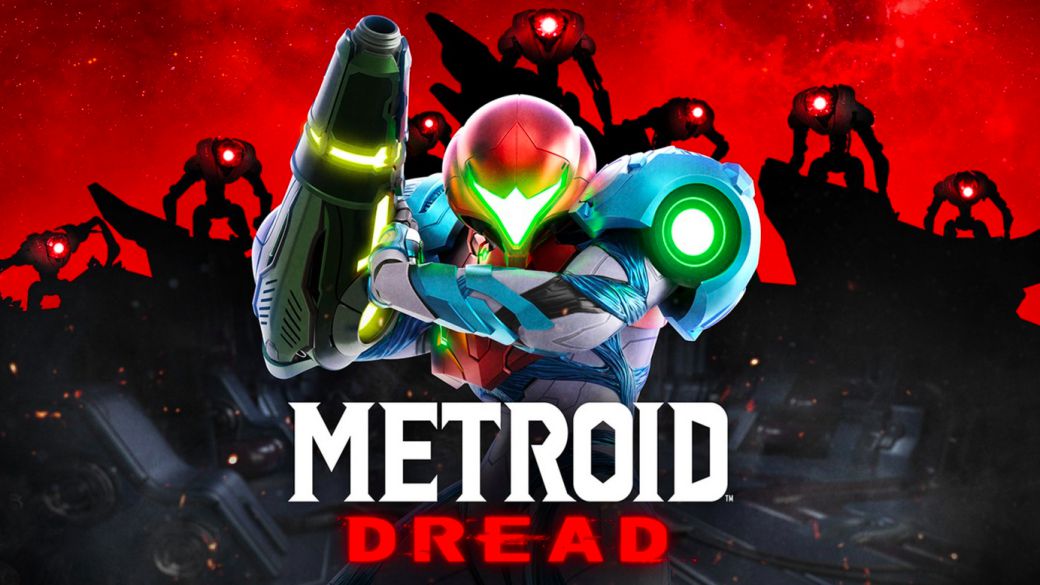 Nintendo has also confirmed the presence of checkpoints near these areas full of enemies, so as not to have to retrace long journeys continuously. Samus will also have a particular ability called Phantom Cloak which will allow her to become invisible and very silent.

Metroid Dread is expected for the next one October 8, 2021 exclusively for Nintendo Switch.

John Wick Hex, announced the official game based on the series of ...