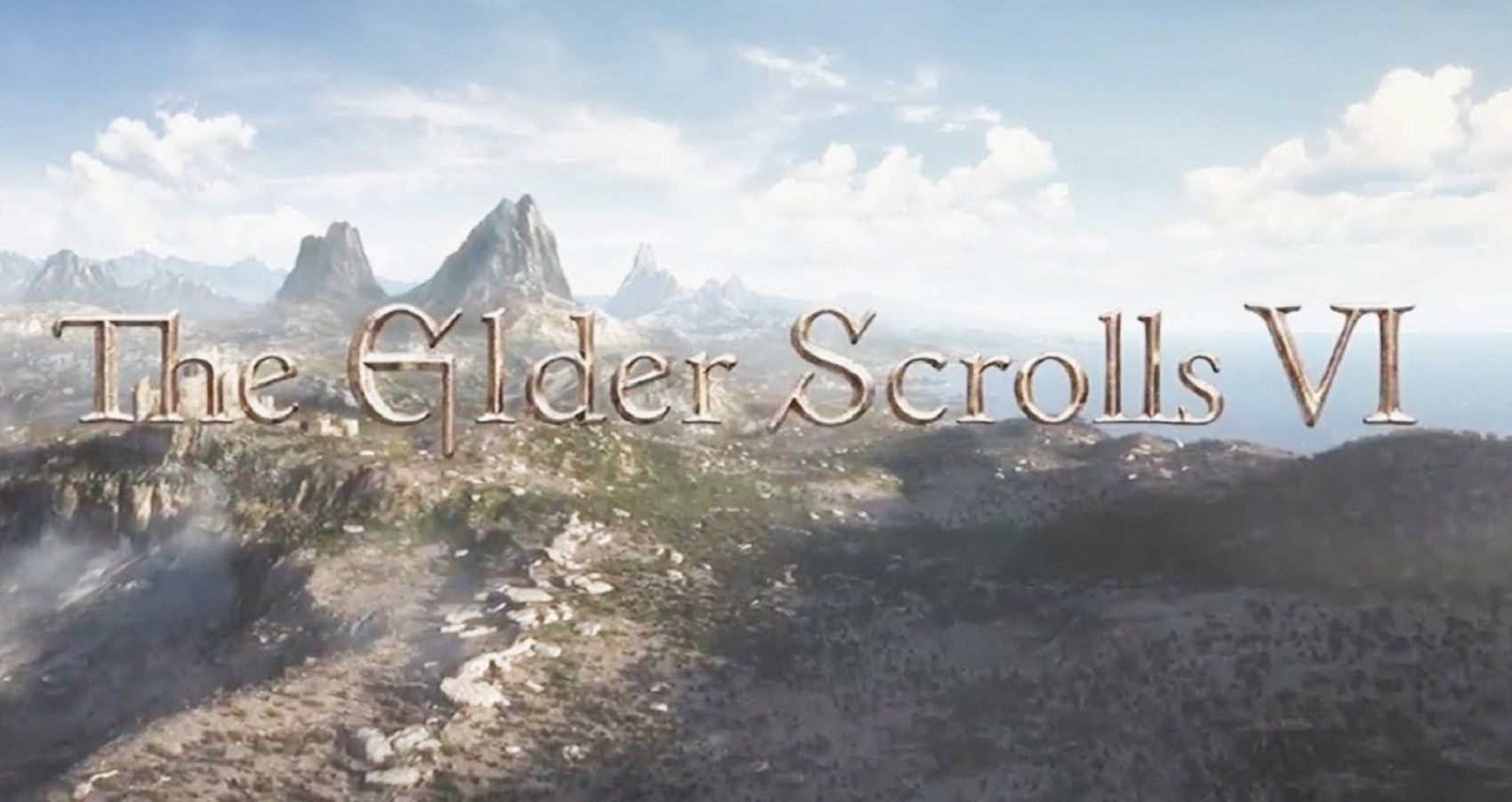 In 2016, before that The Elder Scrolls 6 was officially announced at E3 2018, Todd Howard had already confirmed that Bethesda was working on a new game in the Elder Scrolls series but putting his hands forward and saying that it was still far away in time, so much so that he had even suggested that the technology needed to make it did not yet exist.

Five years later and three years after the announcement at E3 2018, it looks like the situation may not have changed much. In a new interview with The Telegraph, Howard claimed that Bethesda is still working on the technology required by The Elder Scrolls 6.

The Creation Engine 2 will be first seen in Starfield and Howard once again warned that Bethesda is fully focused on developing the sci-fi game. In short, if Starfield arrives at the end of 2022, in my opinion there will be some possibility of seeing The Elder Scrolls 6 in 2024/2025.