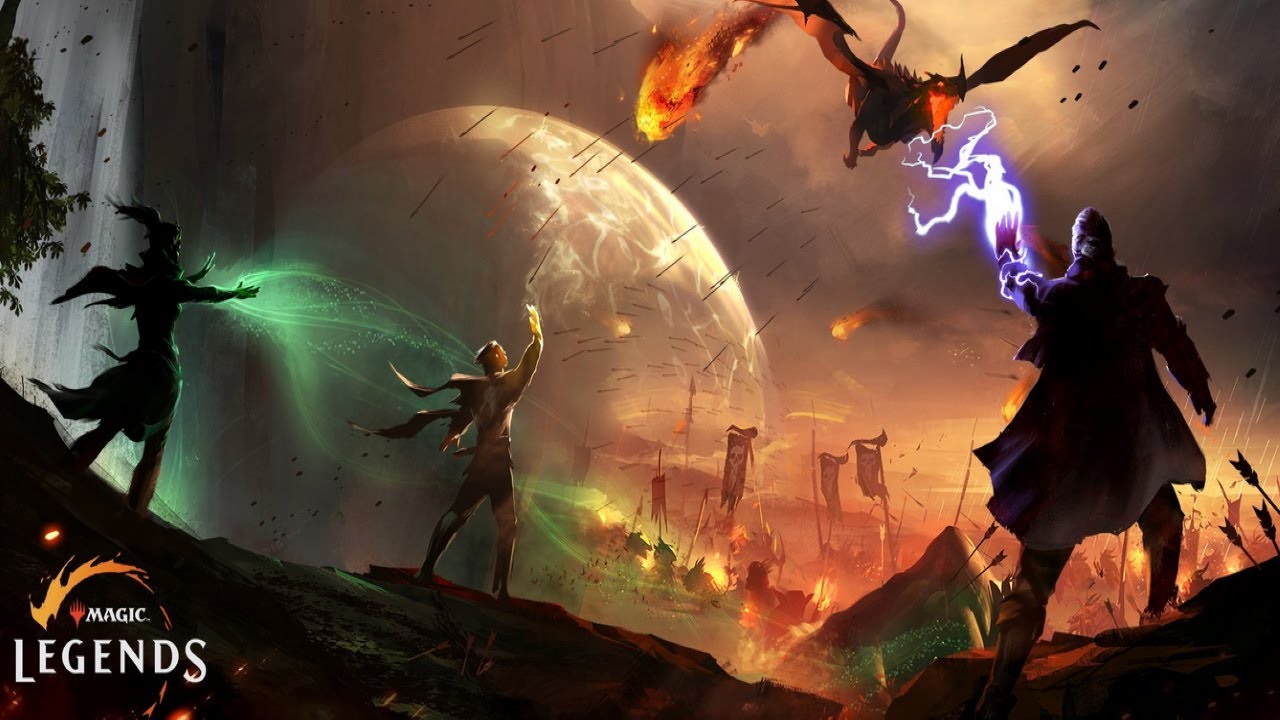 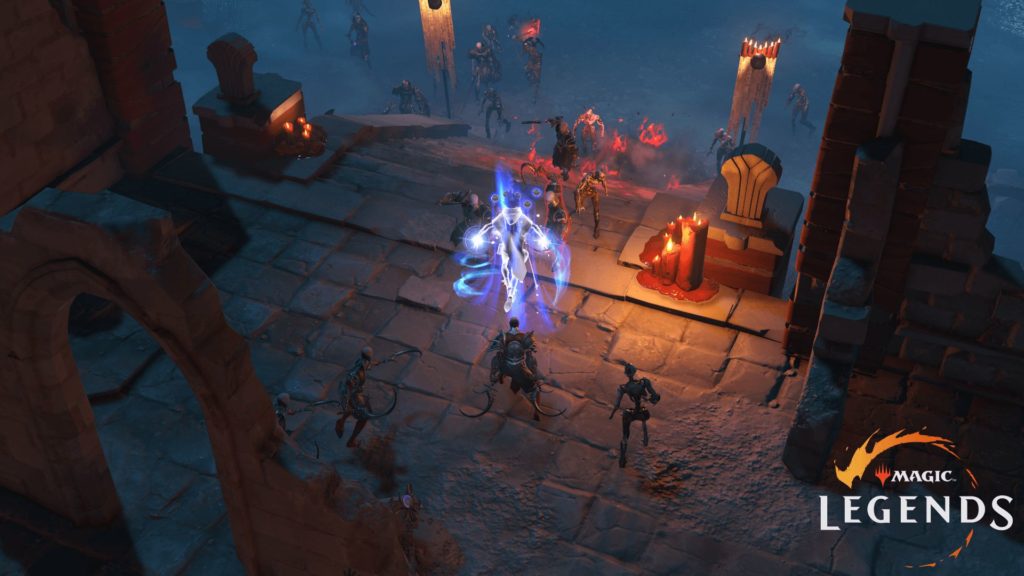 The project Magic: Legends shipwrecked before even leaving the waters of the harbor: Cryptic Studios has announced that its online ARPG, based on the universe of Magic: The Gathering, will close its doors next October. The communication came on the Official site of the game via a note signed by the executive producer Steve Ricossa.

“Hello Planeswalker, it is with death in the heart that we announce the closure of Magic: Legends for October 31, 2021. All players who have spent in-game money through Arc or the Epic Games Store, during the Open Beta, will be fully refunded. The servers will remain active until the day of closure, but in any case we will close the Zen Shop with immediate effect. Later in the week, the items will become available for purchase through Aether, the free in-game currency ”.

Ricossa, in thanking both Wizards of the Coast and the players who provided their impressions during the Alpha and Beta phases, explained that their vision of the Magic: Legends project simply missed the mark, but they will take advantage of the experience gained when Cryptic approaches the next projects.

Magic: Legends was launched in Beta on the Epic Games Store last 23 March e, while presenting some very interesting ideas, he had immediately shown several critical issues from the point of view of performance and progression in the game. The problems presented all seemed to be easily solved before the official release, which apparently will never be there.

Ricossa confirmed that there is not even a resumption of production in the future, therefore it is to be considered a project which has definitively come to its conclusion.

The Outer Worlds will also arrive on Nintendo Switch