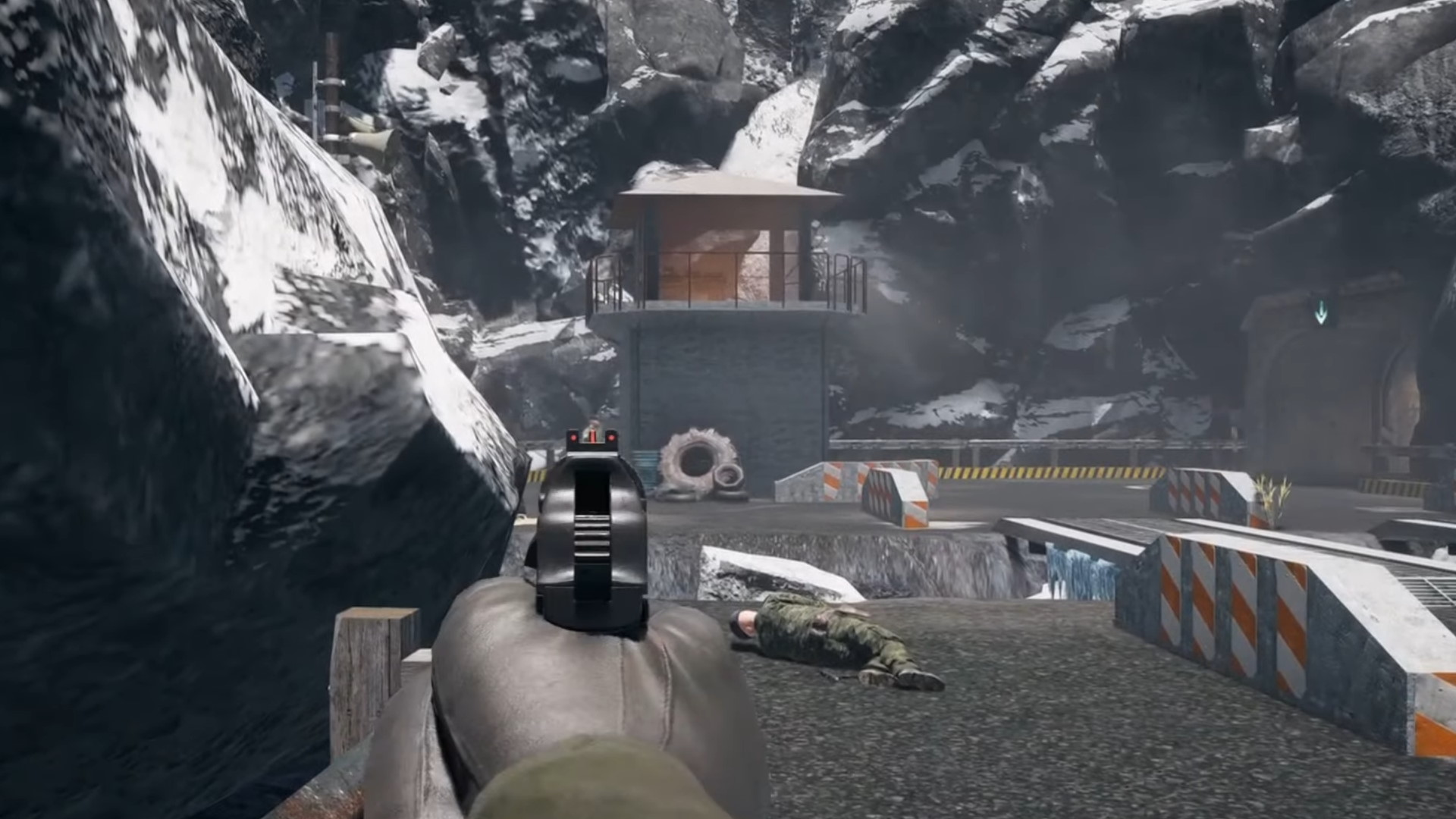 The YouTuber Krollywood spent two and a half years recreating within the level editor Far Cry 5 GoldenEye, the first person shooter developed by Rare su Nintendo 64 but this week Ubisoft removed the levels from the arcade mode of the game after a copyright infringement complaint by MGM .

All 18 levels of the GoldenEye campaign had been redone and made available for anyone to play and the work was truly incredible.

In a statement, Krollywood said Ubisoft was contacted by MGM, the studio behind James Bond. In a statement issued to Kotaku, Ubisoft confirmed that it removed the maps from Far Cry 5 due to copyright claims by a rights holder, but never named MGM. Here are the words of the software house:

“We respect the intellectual property rights of others and expect our users to do the same. The matter is currently in the hands of the creator of the map and the owner of the rights and we have nothing else to share at this time ”.

The action is perhaps a bit over the top as Krollywood used Far Cry 5's built-in level editor and didn't try to sell their creation, so actually monetize on someone else's intellectual property.

Confirmed, MGM took down the GoldenEye maps from Far Cry 5.

I'll update with how to play them on PC soon. pic.twitter.com/p8z5zTMuoA

Bully 2 has been canceled after several months of development