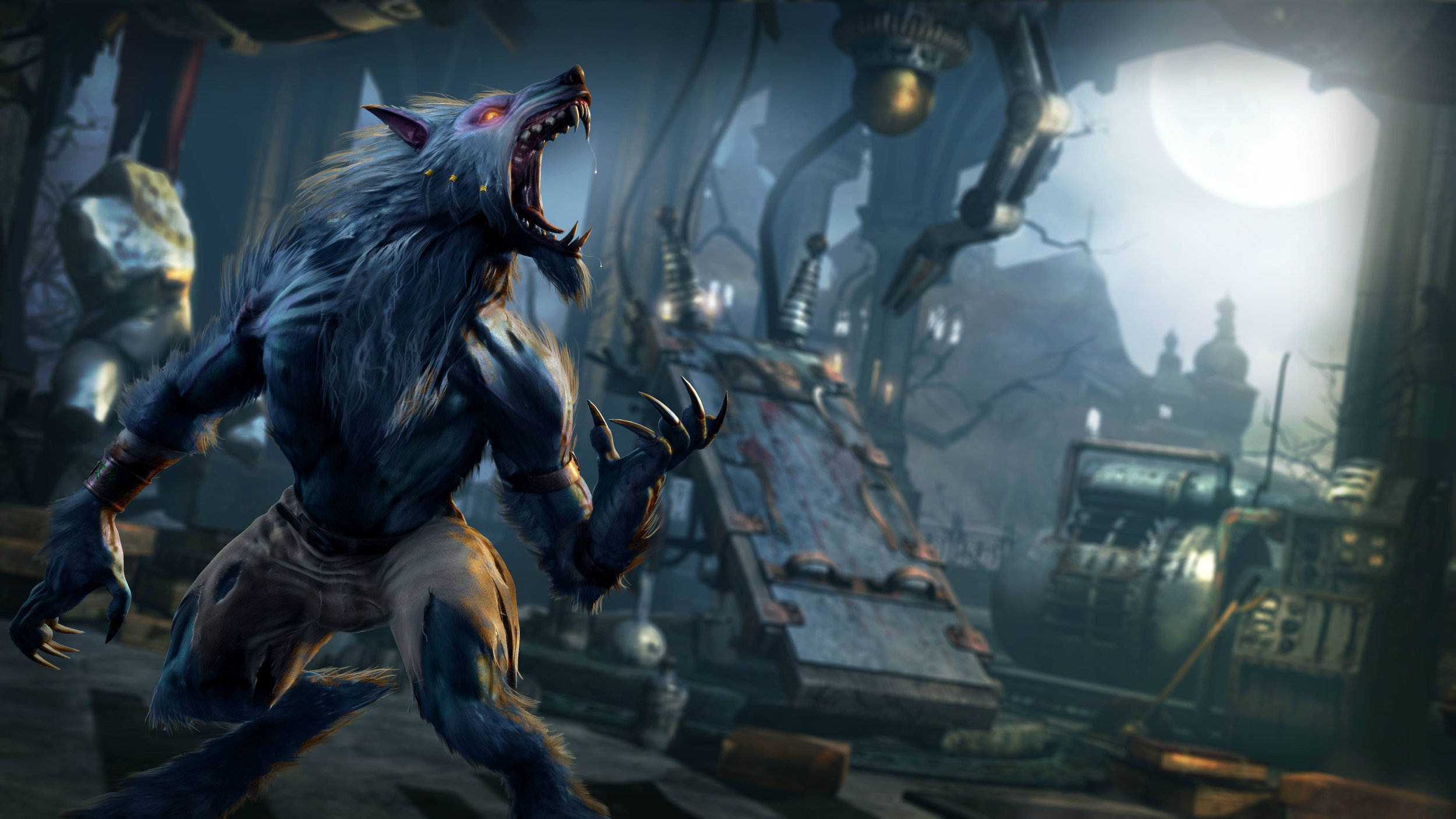 In a recent podcast interview DroppedFrames, the Xbox boss Phil Spencer sparked an interesting conversation about Killer Instinct, Rare's fighting game series relaunched in 2013 as a Free-to-Play game and how the latter is seen within Xbox Game Studios.

According to the head of the green team, the relaunch of the series on Xbox One has received a warm welcome both within the studios and especially within the community. Obviously, the good Phil did not miss the opportunity to test the waters for a possible return of the series in the future, hinting at some discussions he had with Matt Booty, the director of Xbox Game Studios.

“I'll just say that, Matt and I have discussed several times on the subject and where we would like to go and even though it may be out of our mind at the moment, we would like to continue to do something with Killer Instinct. It's a question of finding the right team and the right opportunity. "

Phil also reiterated that the lack of news on the franchise it is not due to the lack of willingness to carry out the project.