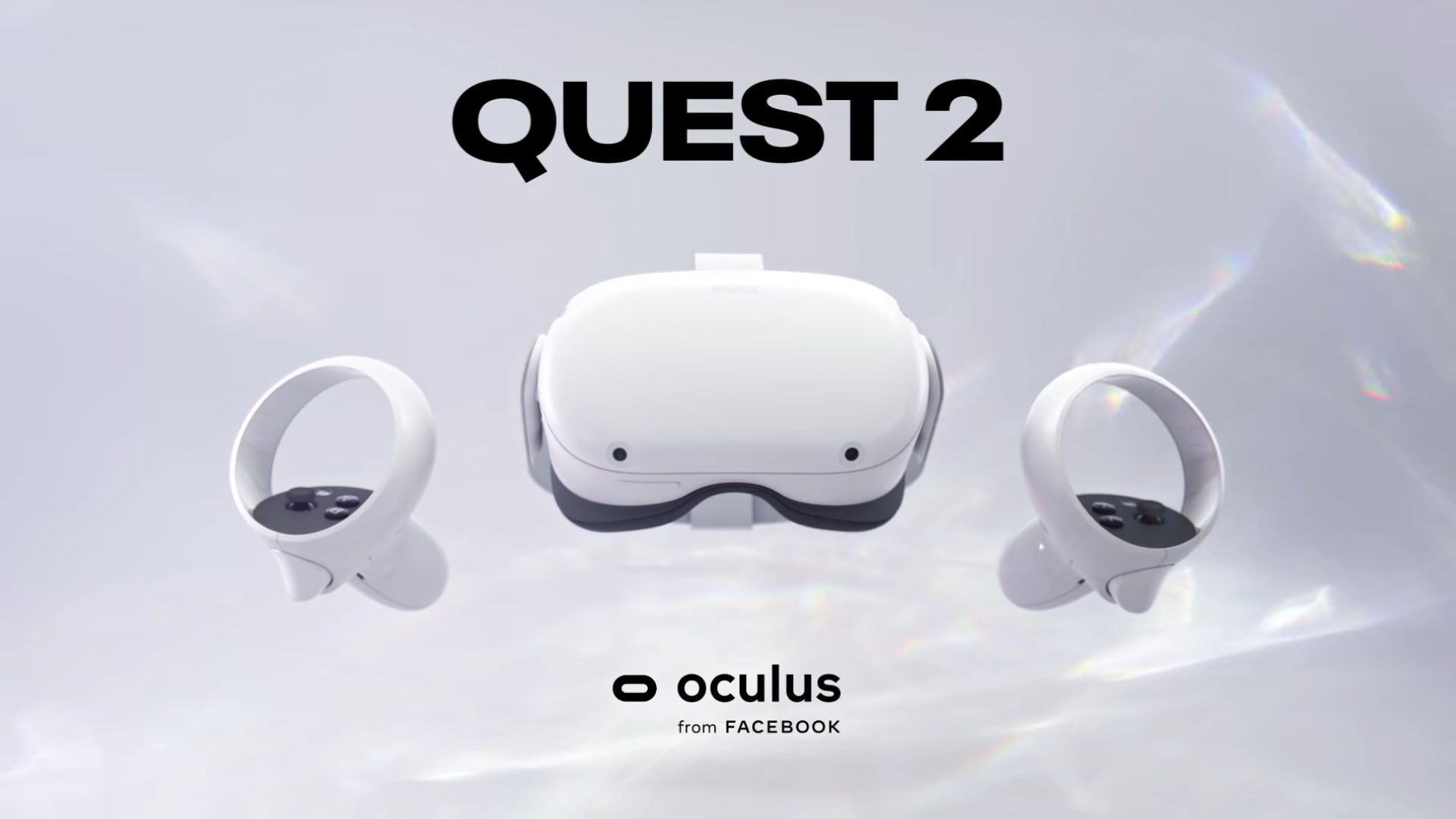 On June 16, 2021, Facebook announced that it would soon roll out advertising within Oculus Quest. The announcements would appear first on Blaston, the developer's game Resolution Games, and later on the apps of two other unidentified developers.

One week after launch of the new project, however, Resolution Games has already withdrawn from the initiative and there is no news of the other two studios. The cause of this decision is to be traced back to a wave of negative reviews and Blaston immediately after the implementation of advertisements. 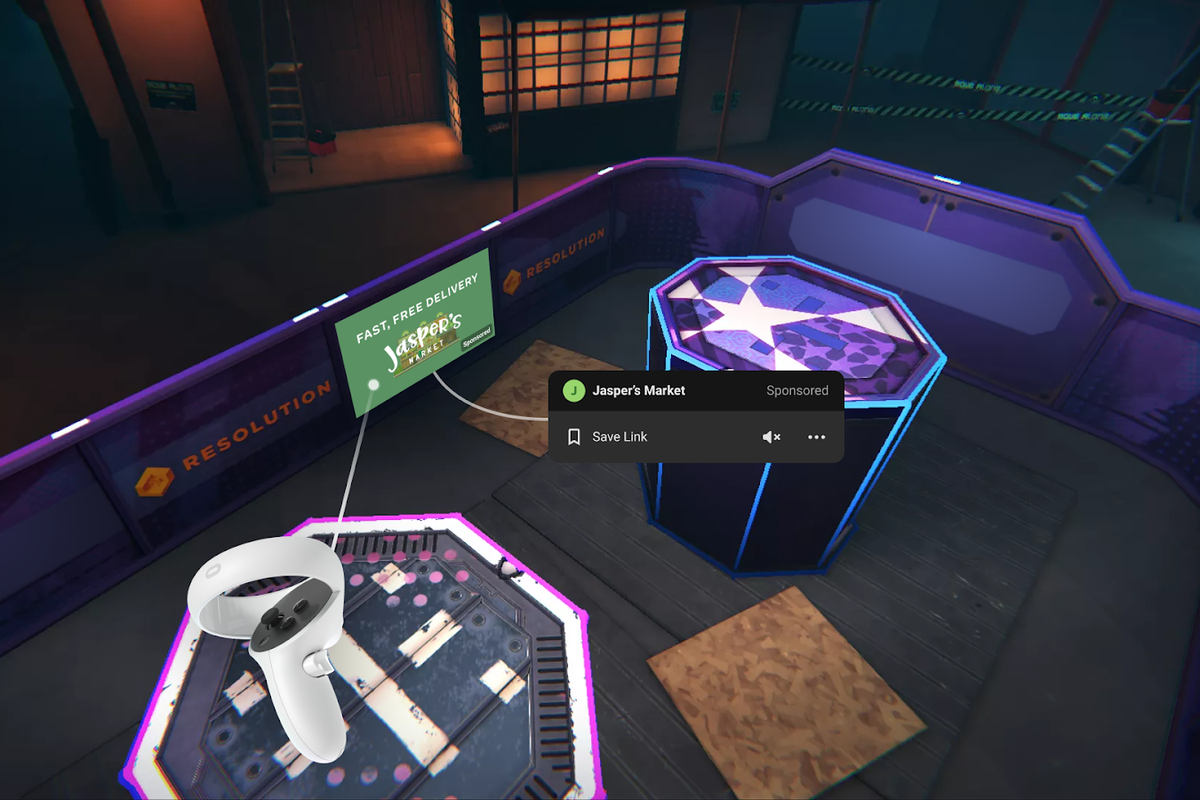 Blaston is a paid game, and users have not appreciated having their experience flooded with ads that are usually relegated to certain free to play games, especially in the mobile environment. Resolution Games quickly got the message:

“We appreciate all the feedback and insights you have given us on the Oculus Ad test for Blaston announced last week. We understand that Blaston is not the right title to experiment with this type of advertising. Consequently, we will no longer implement this test on Blaston "

Resolution Games still seems open to trying ads on other games, such as Bait! However, this misstep remains a blow to Facebook. In fact, the company aimed to lower the price of its viewers to make them more competitive and accessible, compensating for the lost revenues with the profits deriving from advertising.

The public doesn't seem to like it, and even the developers now seem to be hesitating. The Verge also raised some questions that the implementation of advertising within a device such as Oculus can lift. Facebook's assurances on the protection of user privacy no longer seem to be enough.