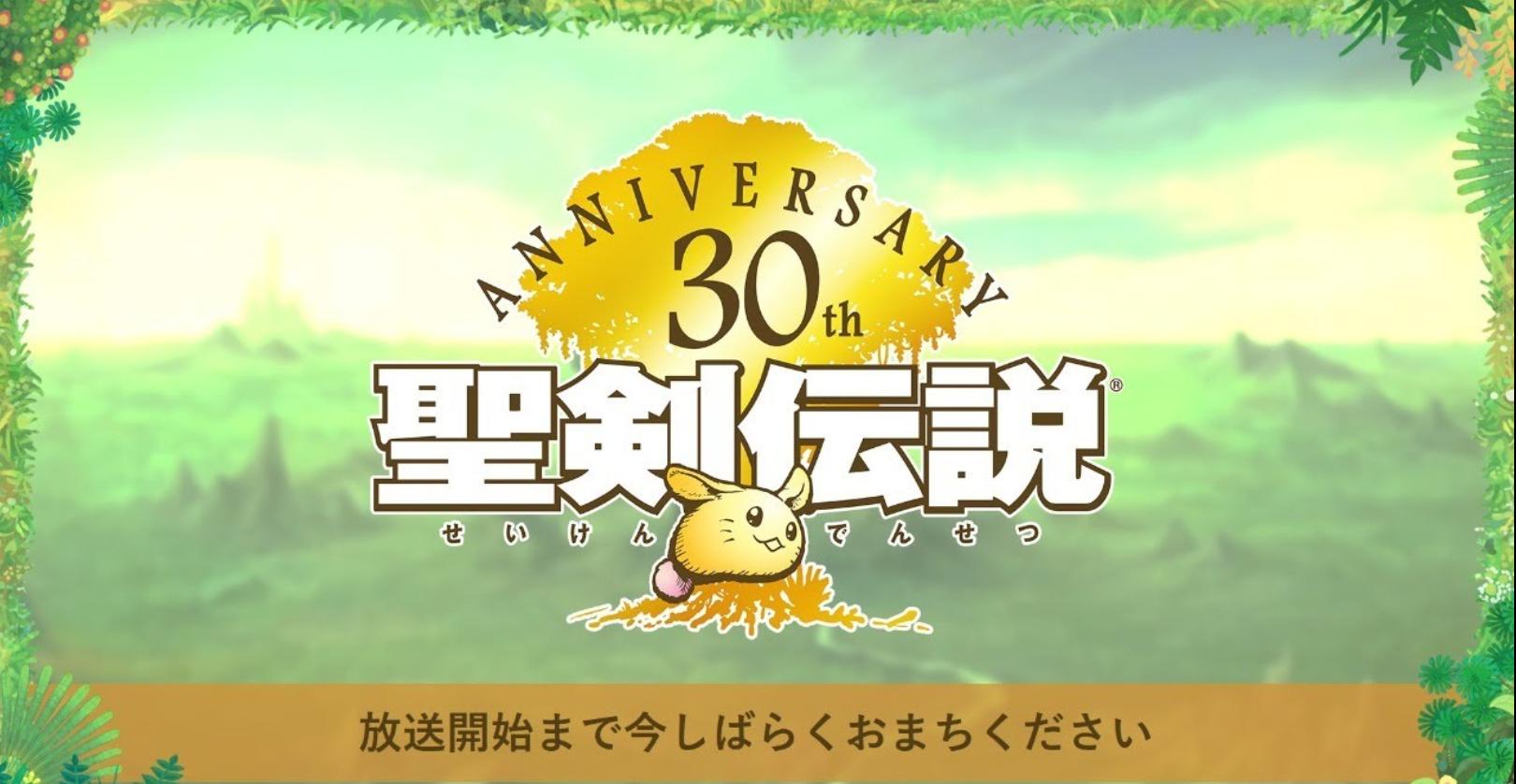 Just like for Dragon Quest last month, even the series What will be the protagonist of a live event organized by Square Enix Japan and fixed for the next June 27 2021.

The event will be broadcast not only on YouTube, but also on the Japanese video hosting platform NicoNico and on the profile Twitter series official. The event will be accompanied by a general overview of the series, which boasts titles such as Final Fantasy Adventure, Secret of Mana, Trials of Mana until you get to Legend of Mana, fourth installment of the series released in 1999 on PS1 and coming via remastered on PC, PlayStation 4 and Nintendo Switch next 24 June.

Also, the game director Koichi Ishii and the creator of the series Sho Oyamada they will talk about the future of the series. What do you think? Will the Mana series also receive a new chapter?

Control, DLC The Foundation and improvements for the map and ...

Assassin's Creed Valhalla: the plot of the second DLC emerges from the files ...