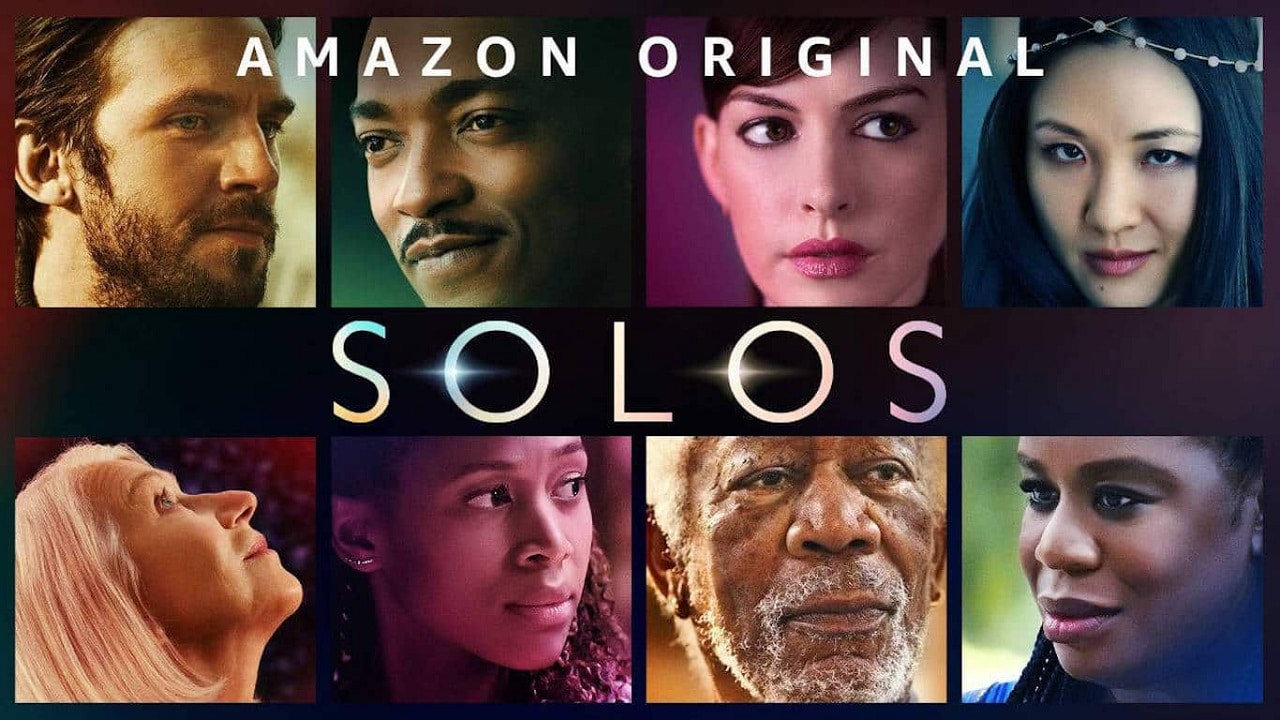 We are all alone, at some point in the past two years. Isolated from others by uncontrollable circumstances, forced to live with ourselves for much longer than we ever wanted. Solos tells precisely this reality.

He treasured this extraordinary circumstance David Weil. His Solos, distributed by Amazon Prime Video and available from 25 June, speaks as much to the public as to loneliness itself; a human experience that has united, and perhaps united, all of us. To do this, the author relies on an exceptional cast. Seven splendid soloists for seven splendid solos, which blur the boundaries between TV and theater, to tell with little more than words the terror of being alone.

Solos has a very simple premise. To tell ordinary people in extraordinary circumstances. The protagonists of these seven episodes are all faced with a shocking reality. Whether it is dictated by illness or fear, two of the most addressed themes in the series, the result is always loneliness.

All the stories are set in a generic near future, which only in one case takes on precise contours. This allows the authors to use technology in a free way, as a narrative expedient to build without restrictions the discomfort in which each character finds himself. However, technology is not the center of the narrative, remains a modest supporting actor at the service of the characters' humanity.

The seven episodes, which never exceed half an hour, are all separate from each other. Only small, negligible details bind the stories of Solos, but it is their nature that keeps them together. The stories themselves are solos too, initiatives that the seven characters take and that involve a series of consequences, which always result in the abyss of solitude.

The structure of the episodes also remains the same. The story is shown to us starting from the end, when all decisions have already been made. The monologues, or sometimes the internal dialogues in various ways externalized, of the characters, then reveal the plot to us; and as the details become clearer, the character's existence takes on a new depth. What at first glance seems like a proud and voluntary loneliness, he reveals sadness and squalor that it causes when it afflicts a social animal such as man.

At first glance, what is most striking about Solos is undoubtedly the cast. Among the names involved stand out Morgan Freeman, which certainly needs no introduction, Helen Mirren Oscar winner pre The Queen, Aduba Road, actress already appreciated and awarded for her performance in Orange is the New Black and Anne Hathaway winner of an Oscar for Les Misérables in 2013.

Certainly these names have brought attention to the project, but not entirely positive: on the internet you can already find criticism of the cast, accused of being overly inclusive. Gender, ethnicity or skin color of the actors, however, play no role in the narrative. I am therefore convinced that David Weil and his collaborators have chosen the interpreters they considered most suitable to bring their characters to life, without giving too much weight to anything else.

This casting care was rewarded. The interpretations are flawless and it was not taken for granted. Monologues are a relatively rare gimmick in television and film, and require a set of skills that actors don't always train consistently. The short time available forces the performers to take care of every gesture, every glance, every inflection with which they pronounce a joke. There total absence of action and the static nature of the staging help to bring out the performances, acting as a spotlight for the soloist on duty.

The direction, entrusted to the same David Weil, to Sam Taylor-Johnson, Tiffany Johnson and Zach Braff, is an ordered supporting actor. It serves the actors and characters without ever taking the stage, further increasing the focus on the actors' performances.

The seven solos that make up Solos give life to a sad concert in honor of solitude. They are tragic, dramatic stories, that awaken sensations in the viewer that they usually prefer to ignore. The ending of each episode forces you to wonder what you would do if you were the protagonist. Would you be able to get replaced and leave everything behind? To face your deepest fears? To do better than them?

It is not a series to be seen in one go. Even if the episodes are short, each of them has an immense emotional load, which requires and deserves a breather once the credits are over. It is not even a series to be tackled lightly. We must be ready to lower many of the defenses that, especially during lockdowns, we have placed between us and our deepest and most frightening feelings.

This is in fact a child of the pandemic. It conveys to the viewer the artistic intention of its author, it stems from an idea that can only come to life in long months of forced isolation. Solos plays a lot on this shared experience, aware that today more than ever loneliness is what we all have in common. 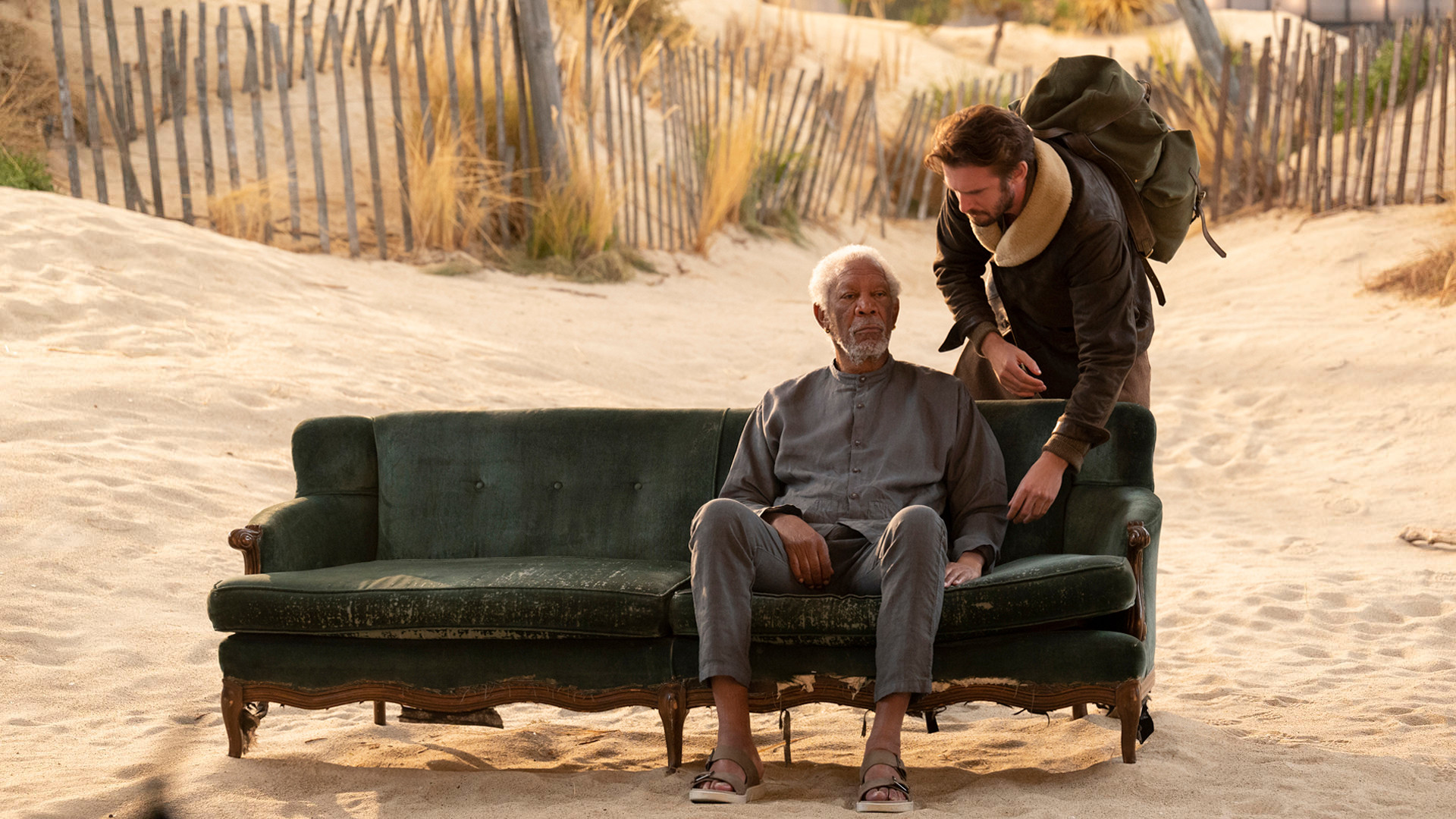 It is not the first “pandemic” work that I enjoy. These terrible years have inspired many artists. Whether it's music, theater, cinema or television, however, it seems to me that all the artistic expressions of these two years have something in common. A sense of incompleteness, of emptiness, which they leave in the viewer whatever their tone. It's like the lockdown held a piece of their deeper meaning, inevitably changing what they are able to convey.

If a series like Solos had come out before 2020 it would certainly have impressed audiences in a different way. But what yesterday was an unimaginable and alien reality, has now become the air we all breathe. Isolation today makes us more painful and less impressive. Loneliness causes us more sadness than fear. And so Solos, which two years ago could have been a dystopian horror, today becomes the projection of the sad human condition onto a foreseeable future.