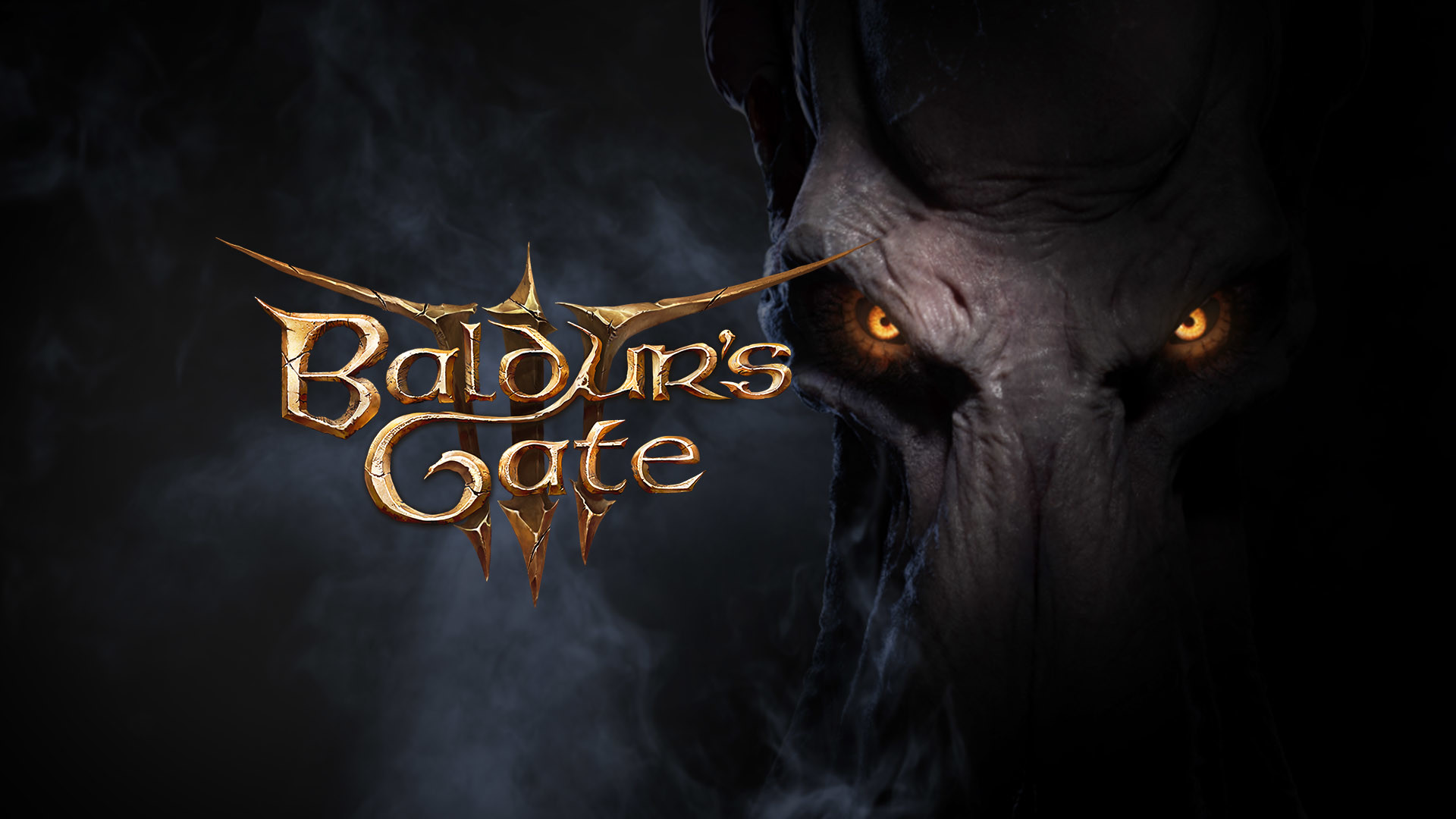 In the past few hours Swen Vincke, founder of Larian Studios, released an interesting one interview concerning the future of Baldur's Gate 3 and the development studio plans for the full release.

The role-playing game is in fact fromlast October in a phase of Early Access, which allows players to experience a slice of the content that will then be part of the full game, thus providing feedback to the developers on any problems and imbalances in the system.

Well, unfortunately, those who were hoping for the release of Early Access by the end of 2021 will have to change their mind, since Vincke was quite clear in the interview: "Baldur's Gate 3 will be released in the course of 2022, and the early access exit will definitely not happen by the end of this year."

So we just have to wait for official news from Larian herself on the future of what promises to be a worthy successor to the legendary second chapter of Baldur's Gate.