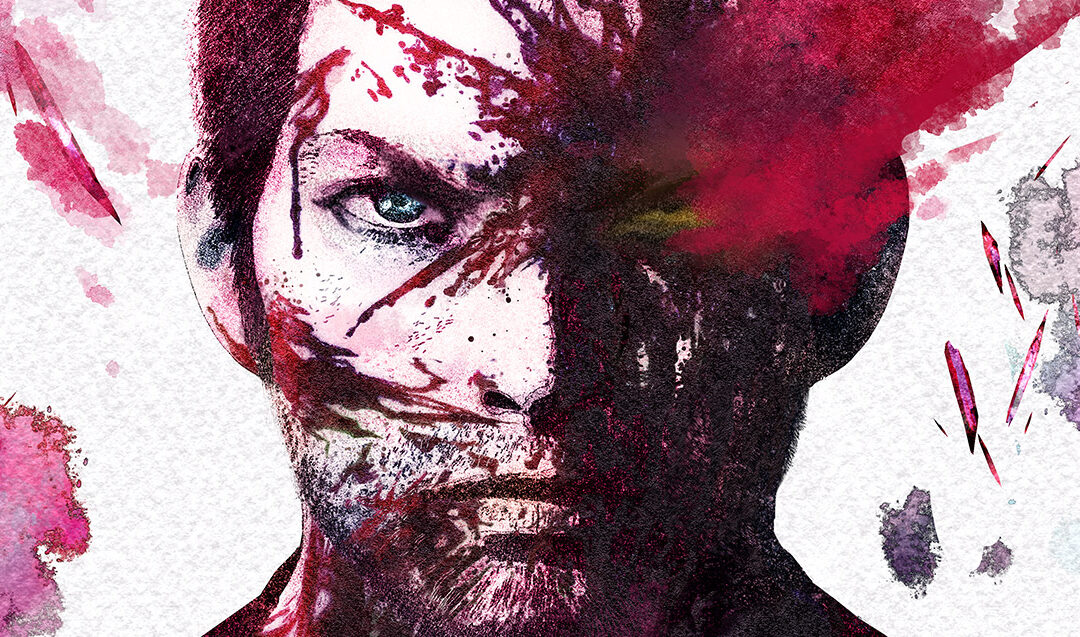 As previously reported, Square Enix has made one available on PlayStation 5 trial demo to Strangers of Paradise: Final Fantasy Origins, the new dark fantasy title developed through a collaboration with Team Ninja e Koei Tecmo. However, the launch of the demo itself proved unsuccessful due to software being released in such a way as to be unplayable.

Well yes, at the moment any download of the Stranger of Paradise: Final Fantasy Origins demo will be corrupted and not able to be started. Numerous user reports on this anomaly created by Chaos. Square Enix and Team Ninja are working on a possible update that can fix the problem and of course we will update you as soon as possible. But at the time of writing this news, it is not yet possible to play the demo of this one new vision for Final Fantasy.

We're working to resolve this issue and will tweet an update as soon as we can, we appreciate your patience.

UPDATE: According to user and influencer Nibel, the problem should have been solved and the Stranger of Paradise: Final Fantasy Origins demo is finally playable.

Google Stadia redeems itself thanks to Cyberpunk 2077