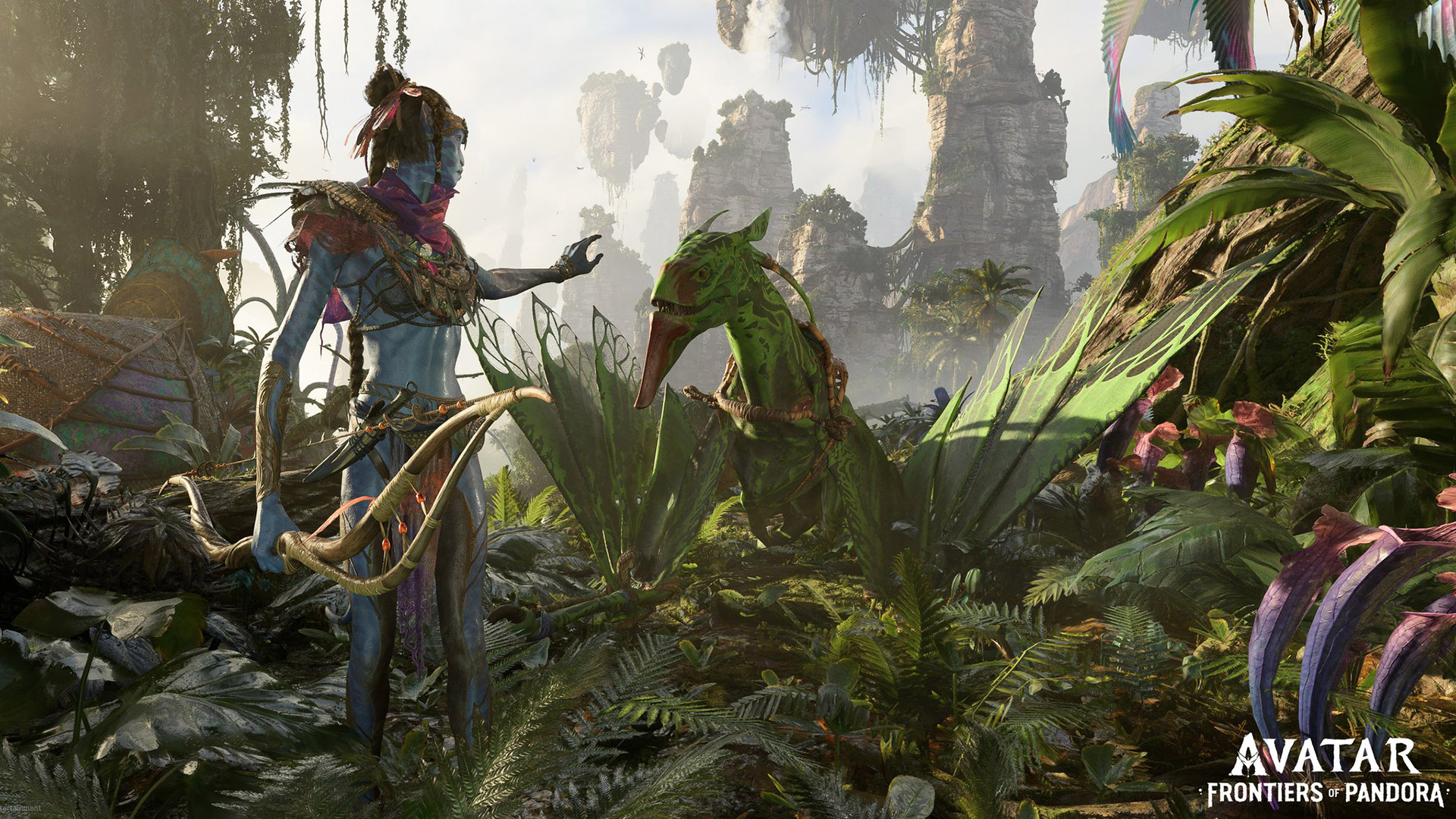 The latest announcement of the'Ubisoft Forward 2021 it was among the most spectacular of the entire conference. Avatar Frontiers of Pandora he showed himself to the public with a first, long trailer, after being postponed last year.

The game is inspired by the 2009 movie Avatar directed by James Cameron, and will be released on an unspecified date in 2022. The follow-up to the film, Avatar 2, is also expected in the same year.

The trailer consists of a long cinematic that explains little of the gameplay, although a short first-person excerpt might suggest the use of this view during the game phases. More intuitive is the theme of the title, which will probably see players in the role of the inhabitants of Pandora, intent on defending themselves from the invasion of humans.

Avatar Frontiers of Pandora will be available for PlayStation 5, Xbox Series X, PC, Stadia and Luna.