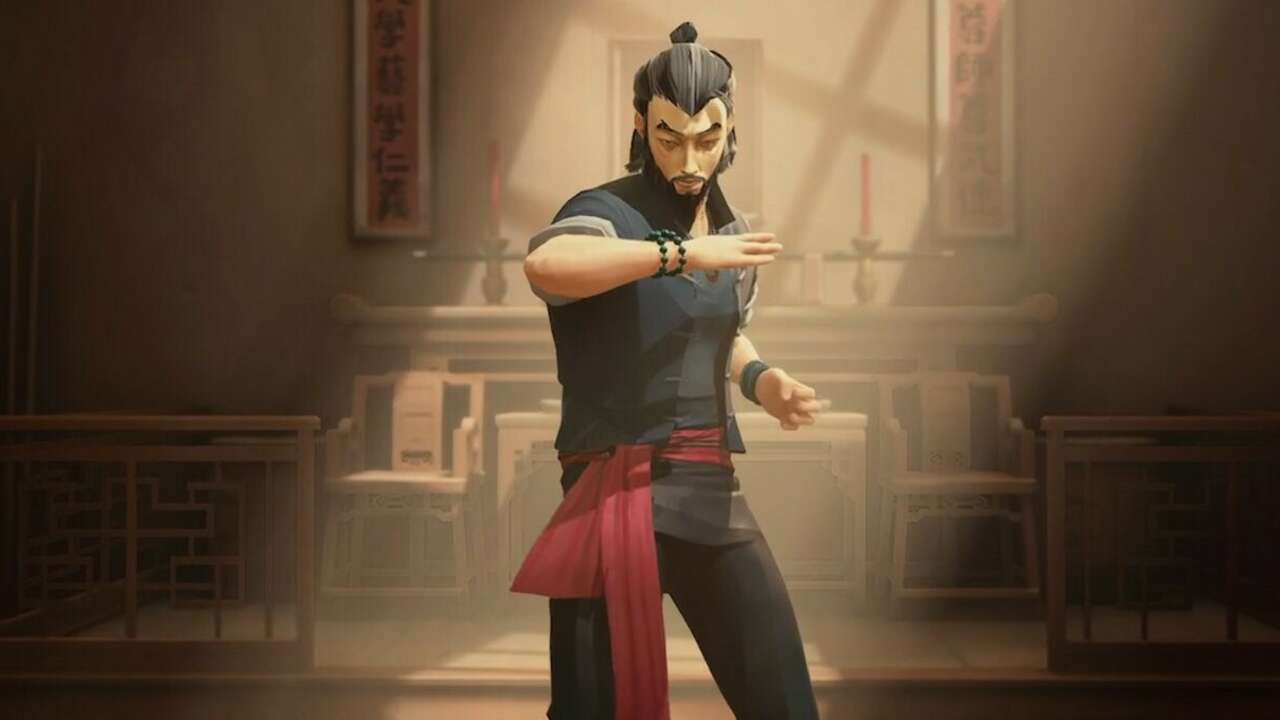 Sifu, a title based on Chinese martial arts, returns to show itself in a new gameplay trailer from IGN EXPO 2021.

The title developed by Sloclap once again peeps out atIGN EXPO 2021 thanks to a new video that shows the dynamics of the game. In fact, in the movie it is possible to see one of the locations in the title, called "The club", act as a battlefield for our protagonist. Here is the trailer:

As you can see, we will be able to make our way not only thanks to traditional martial arts, but also by exploiting the environmental elements present on the screen, such as bottles or other objects. Sifu will be a linear single player action game featuring different areas, each with a final boss to defeat to continue into the next area.

Sifu will be available for PS5, PS4 and PC via the Epic Store, but no release date has been released.

Escape from Tarkov will also speak our language