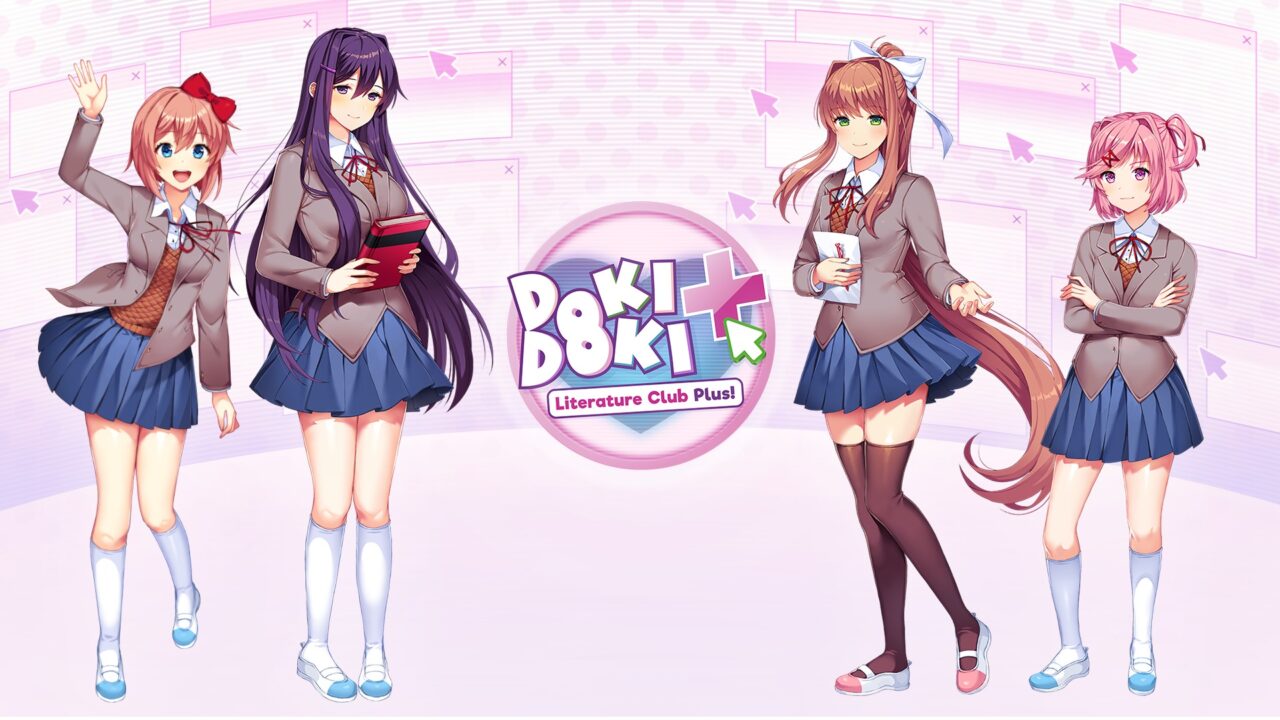 Visual Novel players, rejoice! The Summer of Games 2021 is ready to return to the desks of the craziest literature club in recent years. Dan Saved has indeed announced the arrival of Doki Doki Literature Club Plus, a reissue of the popular horror graphic adventure released in 2017.

Among the various novelties of this edition, the next one is coming June 30 2021, we find the addition of new contents as a gallery of illustrations and concept art, new soundtracks, a graphic design in HD, and especially the ability to learn new details about characters like Sayori, Monika, Natsuki e Yuki thanks to new Side Stories.

The new content is called the Side Stories, which are stories of friendship and literature, set outside the timeline of the original game. There are six Side Stories, one for each pair of characters, to show how they became close friends. pic.twitter.com/eiv3qytWUV

As anticipated, Doki Doki Literature Club Plus will be released on June 30, 2021 on PC, PS4, PS5, Xbox and Nintendo Switch, but if you want to deepen the subject immediately, we invite you to watch the video by Fraws dedicated to the work of Dan Salva.