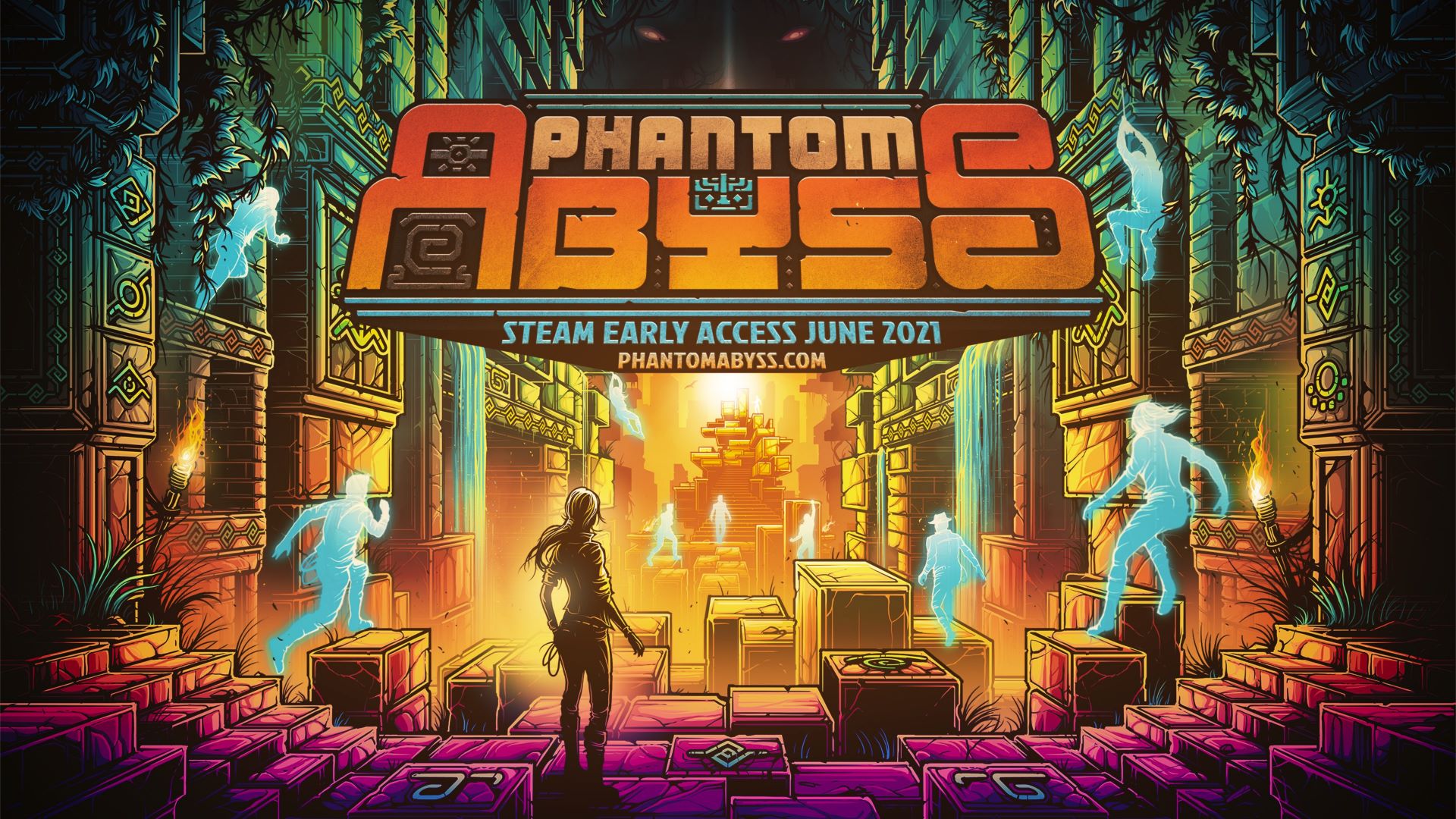 Early access on Steam was announced during the Devolver Digital conference for Phantom Abyss. Many details are already known about the game, the most emphasized by the trailer shown by Devolver is the “asynchronous multiplayer”.

Phantom Abyss is a procedural platformer in which the player must juggle the deadly traps of a dangerous underground temple, and challenge the creatures that guard it. During this adventure it will be surrounded by ghosts who try to replicate his own path, failing.

These ghosts will not be led by an AI, but will replicate the moves of all players who have failed to complete that dungeon in the past. However, once a player completes an entire course, it will become inaccessible and no one will be able to play with it anymore.

To get a first look at Phantom Abyss you will have to wait another ten days. The game will be available in early access on Steam starting from 22 June.

The Vatican has its own Minecraft server