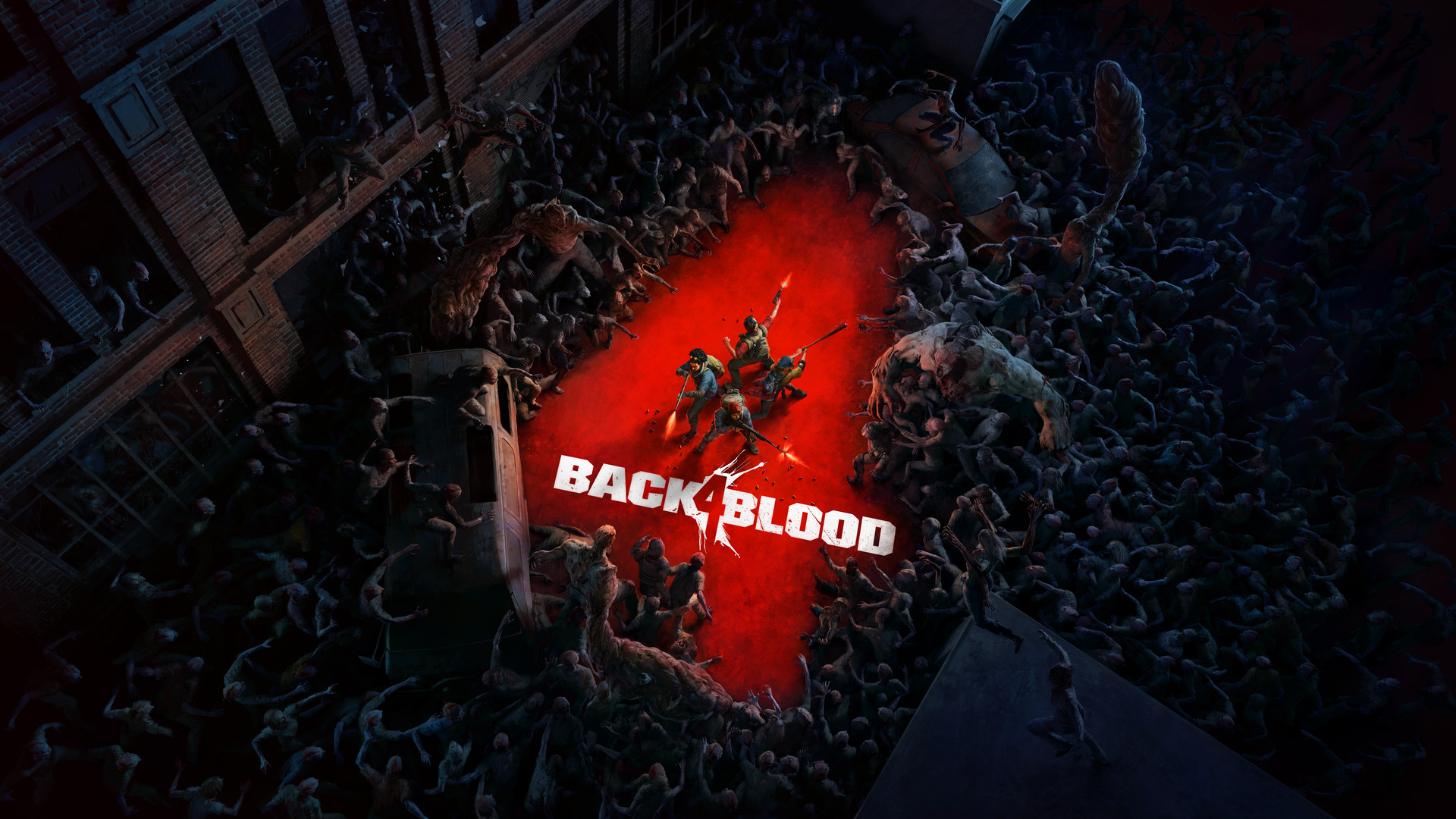 Back 4 Blood was presented several months ago and immediately attracted the attention of the players, placing itself as the spiritual heir of the successful series Left 4 Dead.

But what had made him turn up his nose was the announcement of the arrival on the market at full price, a questionable choice that had immediately pushed away a large slice of interested parties, albeit reluctantly.

One variable could though completely change the cards on the table and this responds to the name of Xbox Game Pass: the game should in fact arrive in the Microsoft service catalog from the day of the release, breaking down the price barrier for all players Xbox and PC.

The hypothesis, actually almost a certainty, comes from the rather emblematic description that appeared under the memo of an official live scheduled for tomorrow.

The highlighted part does not seem to leave any kind of doubt, reciting it verbatim "Back 4 Blood will arrive on Xbox Game Pass at launch on Xbox Series X | S, Xbox One and Windows 10 PC".

This is obviously a distracting error since the video, which should have been unlocked two hours after the Xbox & Bethesda E3 conference, it was then hastily made private when the omelette was done.

Tetris 99 also wins over legendary Hideki Kamiya, director of RE2 ...